Skip to content
Home  »  Pop Culture   »   10 Celebs Who Came Back Stronger After Being Rejected! 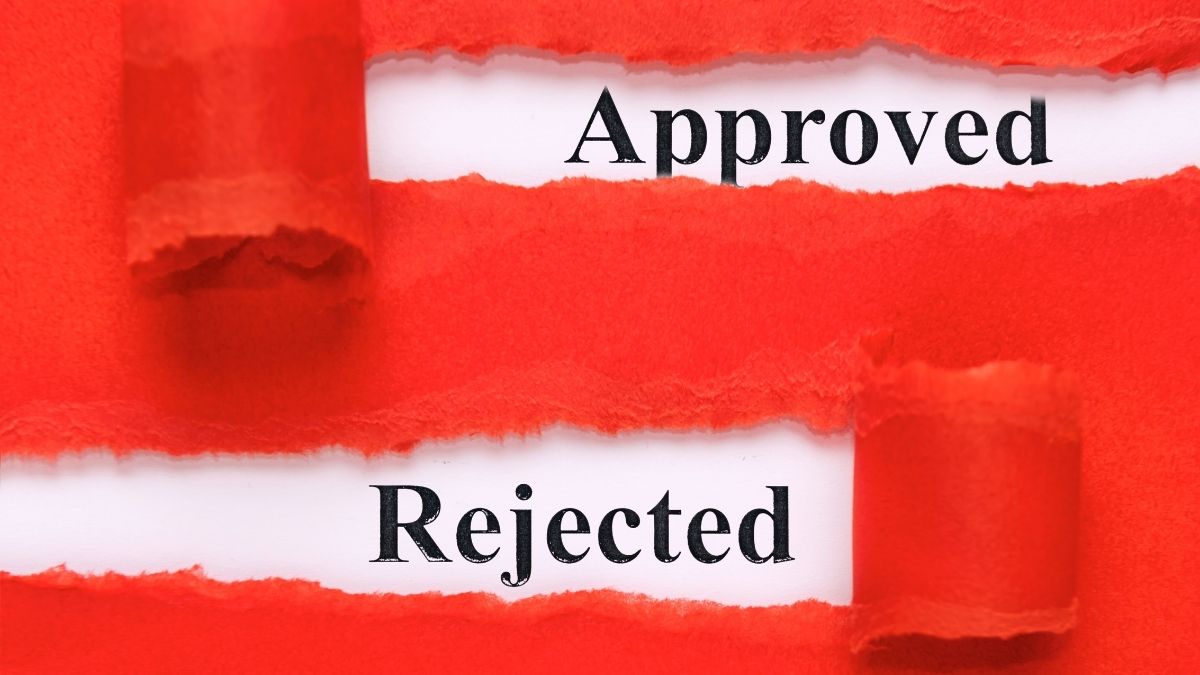 We all start from somewhere in our careers, and movie stars are no exception. The ones who light up the screen, too, had their days of struggle before they made it big.
The auditioning process is often quite cutthroat, which means many of the A-listers get rejected for the roles, despite trying hard. While in some cases, it was simply because the actor wasn’t fit for the role, in some others, the audition didn’t go well. There are also instances of brutal experience when the actors were refused meaty roles and humiliated.

Let’s take a look at some of these famous movie stars who first had their dreams crushed, but they bounced back with time and rose to great name and fame!

Scarlett Johansson missed out on the role of Judy in Jumanji, which later went to Kirsten Dunst. And guess what, Johansson was just 11 when she was rejected for this part. Three years down the line, she made her appearance in The Horse Whisperer. Since then, she has won eloquent praises from critics and audiences alike!

Jennifer Aniston had a hard time gaining a foothold in the industry in the eighties. The few shows she was part of did nothing big for her. Eventually, she bagged the role of Rachel Green in the epic show Friends, which ran successfully for ten seasons. Finally, she forayed into movies and got a Golden Globe nomination too!

Popularly known as the iconic X-Men superhero Wolverine, Hugh Jackman has also had his tough days initially. Fired from a 7-11 convenience store in only six weeks for talking too much with the customers, he is today one of the biggest actors of Hollywood and on his way to becoming a Broadway star. Having starred in remarkable movies such as Les Miserables, Jackman has a fantastic career graph to his credit.

When he first got into movies, Harrison Ford was told by film executives that he doesn’t have what it takes to be a movie star! But, over time, he proved his mettle with numerous successful movies, including Indiana Jones, Blade Runner, and Air Force One. Can you imagine he was rejected for the role of Benjamin Braddock in The Graduate?

The veteran has also faced his share of rejection in the early days. Robert De Niro had auditioned for the role of Sonny Corleone in The Godfather, which was given to James Caan. Years later, he got the part of Vito in The Godfather Part II. He has continued to cast his spell onscreen in several other movies.

The now Academy-Award winner actress was only 26 when she was turned down for a role in the reboot of King Kong. What’s more? The producer called her “what an ugly woman!” Meryl Streep managed to give a befitting reply to the rejection not only verbally at the moment but also through her glorious career over the year.

Though he played a significant part in Little Women in 1994, Christian Bale has hardly had his big break when he auditioned for the role of Jack in Titanic. Media reports say that James Cameron wasn’t too keen on having two British actors playing the male leads, and the role went to Leonardo DiCaprio. The thriller American Psycho, where he played the serial killer Patrick Bateman, changed Bale’s life forever.

The A-List star played some not-so-famous roles in Risky Business and Top Gun in his initial days. However, these were not good enough to land him the role of Bud Fox in Wall Street (1987), sent to Charlie Sheen instead. Undeterred by this rejection, Tom Cruise went on to make his mark through several other illustrious movies.

Brad Pitt was yet to cement his career when he auditioned for Backdraft, but the lead role was given to William Baldwin. Pitt had later confessed that he was not up to the mark in the audition. In a few years, his breakthrough film came as Thelma & Louise, which released in 1991. Then again, in 1995, Seven proved to be a huge turning point for him.

Before becoming a stellar actress, she had to deal with a significant rejection from director Trevor Nunn. It was for the lead role in Aspects of Love, and ironically, she was rejected for looking “too old” while she was only 19 at the time! Over the years, she went on to receive huge accolades, besides prestigious awards such as an Academy Award, a British Academy Film Award, and a Tony Award.