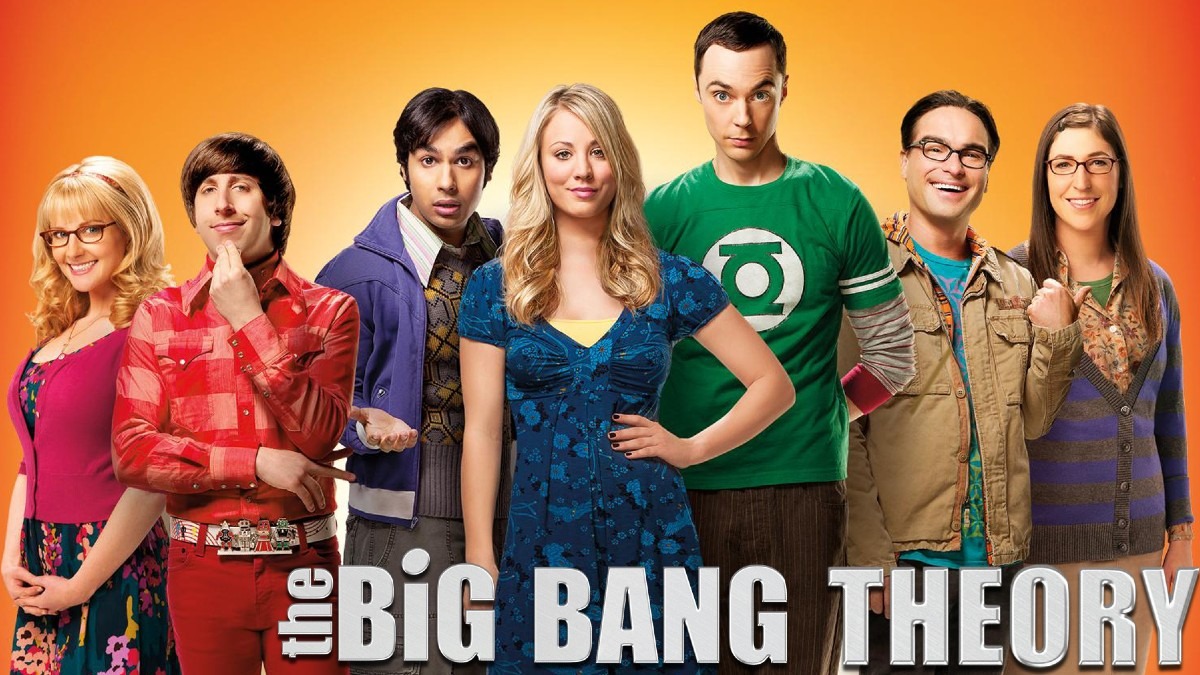 The Big Bang Theory entered our lives when physics and comic books were stringently reserved for nerds. In 2007 when the pilot of the show was launched, the original trilogy of X-Men had just wrapped up at every movie theatre in the country, along with the Spiderman trilogy that starred Tobey Maguire with Emo Spidey. At such time, the launch of a physics-centered geeky show with four co-workers and friends sparked a new start of something huge.

Bill Prady and Chuck Lorre, the colleagues who worked on a Star Trek series and the co-creator of shows like Grace Under Fire and Two and a Half Men, were the masterminds behind The Big Bang Theory. Despite the backing of their creative teams, the show took a while to take off because it launched when being a nerd wasn’t as mainstream as it happened after the show successfully had a considerable fan base.

Here are some unknown facts about this popular science and drama fictional show:

The Series Finale Completed With a Full Circle

When The Big Bang Theory aired in 2007, it was at the peak of the 2000s fashion with pleated mini skirts and UGG boots. Howard had his signature belt buckle, and although faded, Sheldon wore his classic t-shirt that came with the green lantern.

The favorite instrument of Jim Parsons’s character, the Theremin, can be played originally by him. This instrument is known to be one of the most difficult to be played. Mayim Bialik from the show can play the harp, Simon Helberg a piano, and Johnny Galecki a cello.

The show’s executive producer said that the team was reluctant to give her a last name. Now she will always be known as Mrs. Hofstader (from her married name).

In the pilot, Leonard predicts his and Penny’s children to be beautiful and smart. Strangely, that seemed to come true in the finale, where they decide to have a baby together after all the drama that surrounded their discussions in the final season.

SEE ALSO: 10 Reasons To Watch Emily In Paris With Your Girls Gang!

Soft Kitty Is a Real Song

Unlike what many fans believe, Soft Kitty wasn’t only made for The Big Bang Theory. Edith Newlin wrote the song, and it goes back to the 1930s.

Barenaked Ladies wrote the popular theme song of the show The History of Everything after the creators approached them impressed with their concert performance. The singer initially refused to write the song as many of his earlier compositions were rejected by television shows and films. But eventually, he agreed.

Leonard and Penny Were Real-Life Partners

Bazinga Is a Real Word

Sheldon’s favourite catchphrase, ‘Bazinga!’ is real. It was in 2011 when a photographer captured a species and new genus of the rhizostome jellyfish. Lisa-ann Gershwin was the marine biologist who determined this species shot from the Brunswick River in Australia. A species of bee in Brazil is also named euglossa bazinga.

Remember the episode of The Big Bang Theory where Sheldon got drunk in an award show and sang a song with the periodic table elements? After the show, Jim Parsons admitted to not knowing the name of the elements in reality. Also, he has never seen Dr Who and Star Trek.

Leonard’s Glasses Were Made Without Lenses

The actor who plays Leonard Johnny Galecki had to look up while talking to Jim Parsons (Sheldon). The lenses in his glass would reflect the lights on the set, which is why he had to take them off. The makers then decided to give him a lens-free glass to serve the purpose.

Even though the show has ended officially in 2019, The Big Bang Theory will always remain etched in the heart of its fans! Do you miss the show?