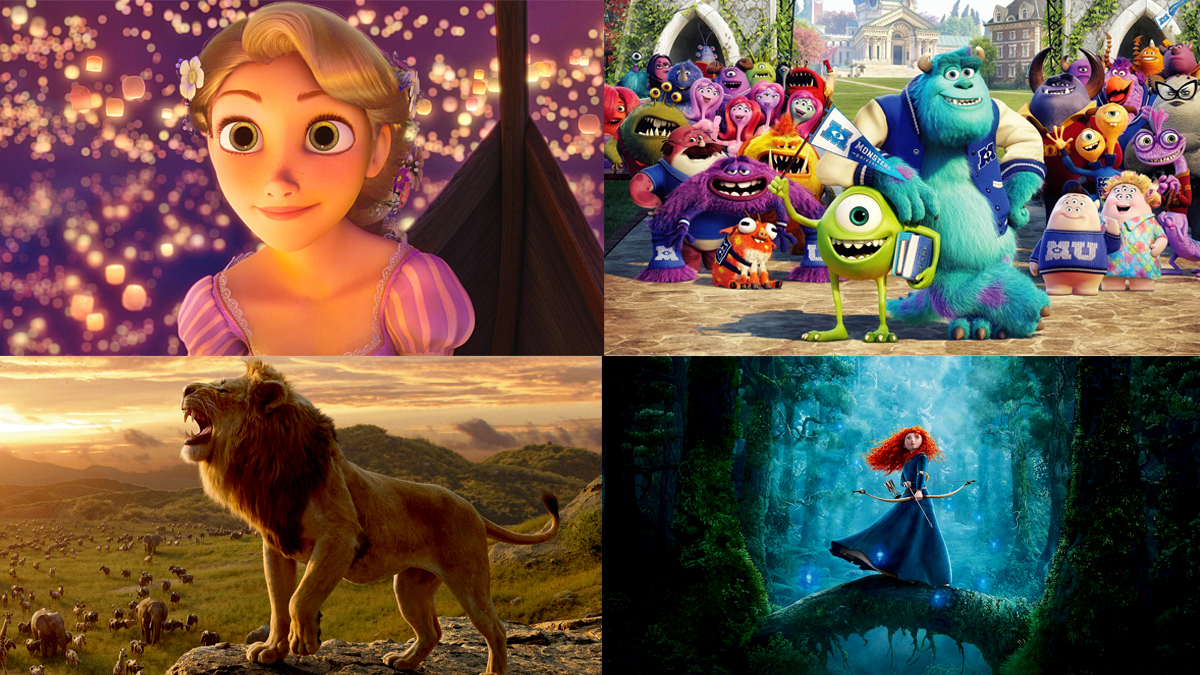 Over the past few decades, Walt Disney, Pixar, DreamWorks, and many others have made outstanding contributions to revolutionizing the animated film genre.

The production houses have invested millions to create engrossing content with fantastic visual elements, and catchy music to guarantee their audience unforgettable experiences. The emotions depicted by the characters are so true to life that you feel as though you are living them yourself.

Here are the top 10 most expensive movies that can keep you glued to your TV screens for several hours.

This 2010 animated version of our childhood fairytale Rapunzel, was a box-office success. Besides the film’s undeniable allure, it is the massive budget that remains the talk of the town to date.

Disney fans got introduced to 3D CG animation through Tangled. The traditional animation techniques were also given due respect. However, this blend of modern computer-generated visuals and classic hand-drawn graphics contributed to the huge expenses that went into making the film.

Sharing the top spot with Tangled in our list of most expensive animated films is The Lion King. It is the realistic computer-designed animated recreation of the 1994 conventional animated version.

Disney however, does not regard The Lion King as an animated film. They believe it to be “live-action” and not mere cartoons. True, but considering that almost all of the images were created digitally, you may have your own views on this one.

With fans and critics having showered an abundance of love on the movie, the wait of 11 years was definitely worth it.

Toy Story 3 became the first Pixar film to hit the $1 billion mark with several accolades to its credit. It received a nomination for Best Picture and won Academy Awards in the category of Best Animated Movie and Best Original Song.

It was also the first movie to use 7.1 surround sound in theaters.

Just when everyone thought that the series of Toy Story has come to an end with the third installation having the perfect ending, Disney announced the arrival of yet another sequel.

The massive success of the previous movies made Pixar invest a lot in Toy Story 4. Although box-office performance was underwhelming compared to its prequel, it still managed to earn $1.073 billion globally.

The 2013 comedy film Monsters University is another big-budget film that merits a mention. Being the prequel to the 2001 film Monsters, Inc, this movie became the only prequel movie Pixar made till now.

It was also the first time the new lighting technology called global illumination got featured. The technique of path tracing which replicates how light behaves in the actual world was appropriate to deliver more realistic visual effects.

Incredibles 2 is one of the few movies that managed to surpass the success of its predecessor. In fact, it is not just any hit movie but the highest-grossing Pixar movie of all time with a box-office record of $1,242.8 billion.

Realistic animation was the main selling point. You can see the brilliance in the hair and apparel movements of the characters that look so authentic.

The storyline of Cars 2 is pretty flat and simple. But as far as the visual impact goes, it is a treat to the eyes. The movie has definitely set a high bar for those who wish to create such fast-paced animation.

The reviews at the box office were mixed for obvious reasons but it was still a hit, earning twice as much money as it cost to make it.

SEE ALSO: All About The Secrets of Dumbledore

This adorable and entertaining follow-up of Finding Nemo transported the viewers back to the ocean.

This time Pixar went one step further with the latest version of RenderMan RIS, the architecture software that can create both direct and indirect lighting. This helped capture the images of reflected and refracted underwater light brilliantly.

Fortunately, the efforts were a complete success with the movie grabbing the biggest animated opening ever in 2016.

Creating an animated version of a Charles Dicken classic is no easy job. The makers of Christmas Carol wanted to capture the essence of the world that this legendary writer created. A variety of technologies were employed, resulting in an astounding budget of $200 million.

Although the movie was not a runaway hit, it did collect more than the production costs.

There is hardly anyone who won’t praise the central character, an independent young woman willing to question patriarchal society’s standards. The movie also had great animation with compelling voice acting.

I personally loved Merida’s hair the most. Did you know they engineered a new software program just to create those gorgeous red locks?

No matter how old we get, watching a good animated film is always fascinating.

Which one’s your favorite?

3 thoughts on “10 Most Expensive Animated Films Ever Made”