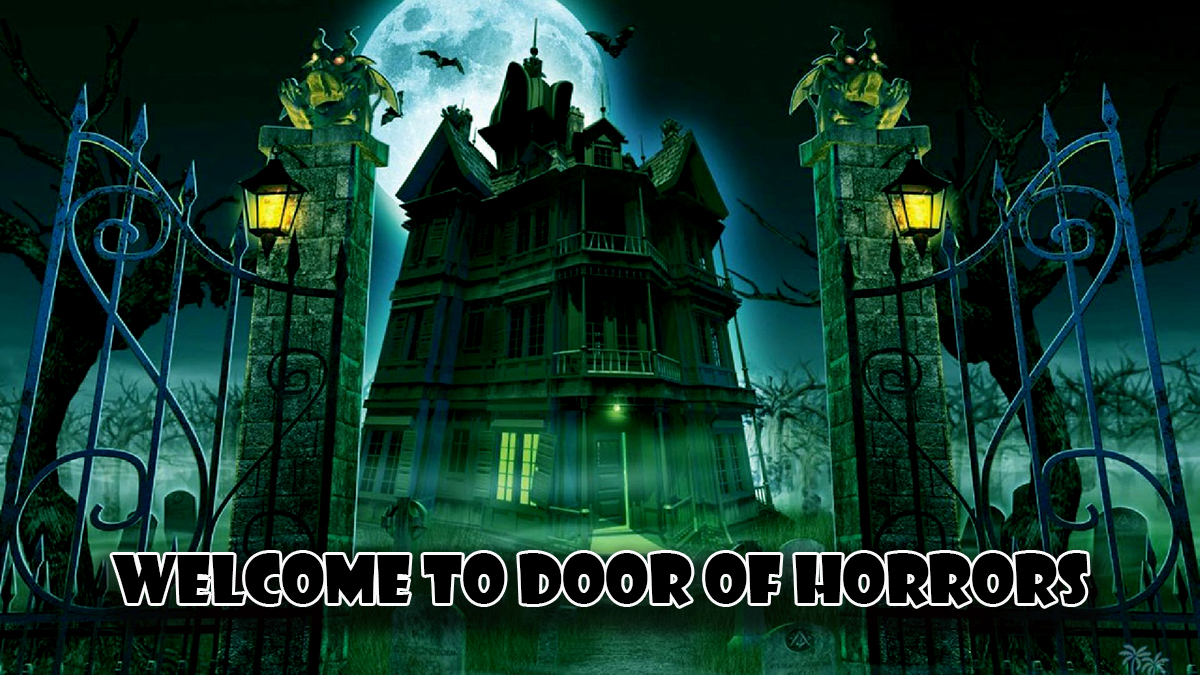 Spooky season is upon us and we are just as excited as you are. Every year writers, directors, and producers put their best foot forward in the months of September, October, and November to deliver some of the scariest content for their audience. After COVID, Halloween 2022 will be celebrated in full swing. However, horror shows and movies are the easiest way to enter the world of screams. And if you don’t want to go out and party, you can stay tucked in and still go on a horror spree. Here are the upcoming horror shows and movies that are releasing this Halloween:

This upcoming horror film is written and directed by John Lee Hancock. He is best known for his sports drama films. This is why Mr. Harrigan’s Phone will be in interesting with spectacular directions to watch. How do we know that this film will be perfect for your spooky night in? There’s a simple answer. This horrow movie is based on a novel by Stephen King. His work has often been adapted to screen and kept people up all night long. The film follows the death of Mr. Harrigan and his phone which was sneaked away by a teen who often did odd jobs for him.

Ever since Hocus Pocus 2 was announced, fans couldn’t keep calm because the original film which was released in 1993 garnered a very large fan following. And everyone is now ready for the second part. Sarah Jessica Parker, Bette Midler, Kathy Najimy, and Doug Jones will all be reprising their roles for this film, along with some new additions who will only add to the charm. The plot revolves around the Sanderson Sisters who have returned to present-day Salem and are ready to cause havoc. If you haven’t watched the 1993 Hocus Pocus, now is the time to catch up!

One of the most anticipated shows of 2022 will be blessing your screen this spooky season! If you’re a fan of The Addams Family, this show should be on the top of your list. One of the most interesting and intriguing members of the Addams Family is Wednesday Addams. So it wasn’t a shocker when she got an entire show to herself. This Netflix show will follow Wednesday as she navigates her life through school while also figuring out her psychic abilities. The cast includes some incredibly talented actors like Jenna Ortega, Christina Ricci, Luis Guzmán, and Catherine Zeta-Jones.

The slasher genre is back with a bang with Halloween Ends serving as a sequel to the 2021 film Halloween Kills and the thirteenth addition in the Halloween franchise. James Jude Courtney, Andi Matichak, Will Patton, Jamie Lee Curtis, and Kyle Richards will all be reprising their previous roles, creating an exciting line-up for this 2022 slasher. The film will take place four years after the events of Halloween Kills. And although Michael Myers hasn’t been spotted since his last killing spree, things might change for the worse. Even if you haven’t dived into the Halloween franchise, you can watch this film as a standalone. But some background is always helpful.

Let’s start with this tweet to freak you out and get you in the mood for what’s about to come. Clearly, Chucky’s social media manager is one step ahead before the release of season two. Season one did tie up some loose ends and answered enough questions but nevertheless, fans wanted another season and the creators were on it. This show is based on the Child’s Play franchise, which is famously known as Chucky. It is also one of the biggest slasher franchises to ever exist. The second season is predicted to live up to the hype and be better than the first season of Chucky. However, that’s something only time will tell.

Mike Flanagan was quick to become the God of horror on Netflix after the release of The Haunting of Hill House and The Haunting of Bly Manor. He most recently released Midnight Mass in 2021. Now he’s ready to scare his fans for yet another year with The Midnight Club. The show is adapted from a 1994 novel by Christopher Pike. It follows eight hospice patients who meet each midnight to exchange sinister stories. Now the cast for this show might be a little from the usual Flanagan cast that you are used to seeing. But it will be worth a watch nonetheless.

7. The Curse of Bridge Hollow

Netflix’s newest comedy adventure, The Curse of Bridge Hollow, is expected to arrive on our screens in October 2022. The film follows a high school girl who accidentally unleashes a mischievous, ancient spirit on Halloween. When the spirit begins to threaten her town, she is forced to team up with a less-than-ideal partner – her skeptic of a father, played by none other than renowned writer and comic Marlon Wayans. We don’t know much else about the film just yet. However, we’re sure it’s bound to be a fun time for the whole family!

8. The School for Good and Evil

Paul Feig is back with another film, and considering the fact that this director has shown so much versatility since his career began, The School for Good and Evil will be one of a kind. This film takes place in an enchanted school and it’s all about the battle between good and evil, as the title suggests. Cate Blanchette will be the narrator of this film, which is more than enough reason to give it a shot. Although this film isn’t expected to be scary or filled with jump scares, it will surely transport you into a fantasy world this October!

SEE ALSO: Devil In Ohio: Watch It or Stream It?

9. Conversations with a Killer: The Jeffery Dahmer Tapes

Now this series deserves a special mention because although it doesn’t necessarily fall under the horror genre, there is nothing more horrifying than a serial killer and his narration of crimes that he has committed. Netflix has already released the Ted Bundy tapes and the John Wayne Gacy tapes which have already created disturbing imagery in all our minds. However, if you’re a true crime fan, the Jeffery Dahmer tapes are one to look for, only if you can stomach some very gruesome crimes committed by this man. So, if horror isn’t your favorite genre, here’s something a little different to scare you out.

10. The Bastard Son and The Devil Himself

Also coming to Netflix this October is the fantasy series The Bastard Son & the Devil Himself. Based on the Half Bad trilogy by English author Sally Green, the eight-episode series tells the story of Nathan, the illegitimate teenage son of the world’s most feared witch. In a world where witches are either Black or White, evil or good, Nathan’s impending abilities are feared by the Council of White Witches and his every move is monitored to ensure that he doesn’t follow the same path as his father.