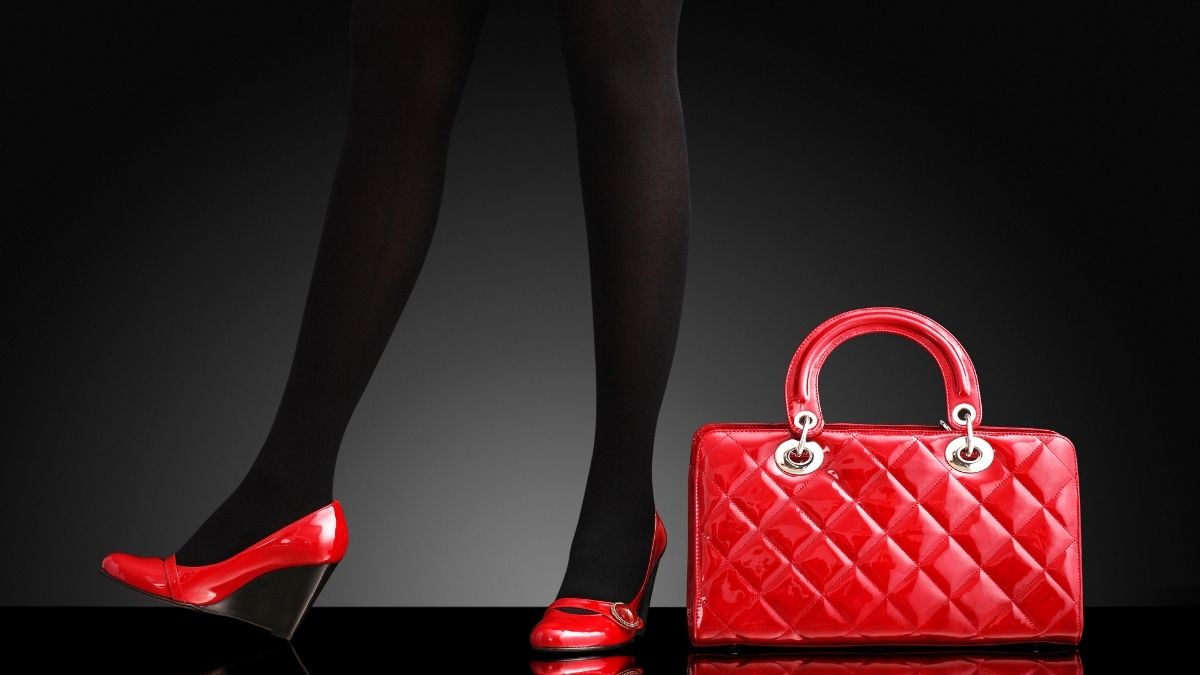 The world of film and fashion has always blown us over with its whirlwind romance. More often than not, the film industry and fashion industry appear to be a beautiful extensions of each other. So it doesn’t come as a surprise to see some of the best fashion dialogues emerging from films that are considered classics in fashion. The two worlds have often given rise to some of the most iconic creations, enviable trends, and glorious fashion moments on the big screen.

“Should we get you a diamond? No. No. Just get me a really big closet.”

Carrie Bradshaw and Mr. Big in Sex and the City

In this article, let’s take a look at the films that influenced the fashion industry in a big, big way! And hey we began with the most fashionable woman’s quote in Hollywood.

There can’t be a more iconic, chic, and trendsetting fashion film than Breakfast at Tiffany’s. Audrey Hepburn’s iconic style and influential fashion realm emerged as a new wave of high-fashion wardrobe. The film became a head-turner for many designers who took massive inspiration from it for their exquisite collection.

Apart from the film, Audrey Hepburn wore Tiffany’s yellow diamond set during the promotions too. The little black dress and the diamonds both came into vogue soon after the film. And till today, the look has been a constant fixture at award shows and extravagant events. Lady Gaga wore the same yellow diamond set by Tiffany’s at an award show in 2019.

Diane Keaton’s gender-fluid dressing caught the attention of everyone throughout the film. The aesthetically put-together men’s wardrobe for women concept has still not gone out of style. The film introduced us to the idea of women and power dressing. Brands like Dior, and Ralph Lauren still play around by interpreting the same idea of men’s fashion on women but with a sharper edge. Now that’s a film that hugely inspired the fashion industry.

Carrie Bradshaw breathed life and gave brands like Louis Vuitton and Manolo Blahniks a household name. The series and the subsequent film, both have directly impacted runway fashion. SATC caught the attention of many designers who, as the film progressed, even worked with it.

Not only are there several Instagram and other social media accounts that celebrate the fashion moments from the film/series, but they also have a massive fan following. While Vivienne Westwood designed a wedding gown for Bradshaw, Sarah Jessica Parker tied up with George Malkemus later to bring out new collections of Manolo Blahnik!

Apart from sweeping away major awards in the design category, The Devil Wears Prada will forever remain every millennial’s go-to tutorial on all things fashion. The film captured the essence of glamour and chic at its best. It catered to the aesthetics of several designers who not only attended the premiere of the film but also showcased several collections inspired by Miranda Priestly’s larger-than-life persona.

Leonardo Di Caprio and Carey Mulligan’s The Great Gatsby brought back grand, opulent dressing and OOTD back into vogue. There were two adaptations of the novel. The first one was set in the mid-1970s, giving birth to a heavily inspired clothing line by Bloomingdale’s. And the other, in 2013, influenced the Gods of fashion like – Marchesa, Ralph Lauren, Marc Jacobs, and Tory Burch.

The designers brought back decadent designs from the film into their new collections. Even Prada launched a brand new collection inspired by the film at its store in Soho. It also had a gown made from thousands of crystal nuggets.

In conclusion, movies have the potential to give rise to a trendy fashion industry! Moreover, the best part is that we all get to be a part of this glamour once in a while. Tell us your favorite movie in the comments below that inspired the fashion industry or can inspire it in the future.

3 thoughts on “5 Films That Influenced The Fashion Industry”