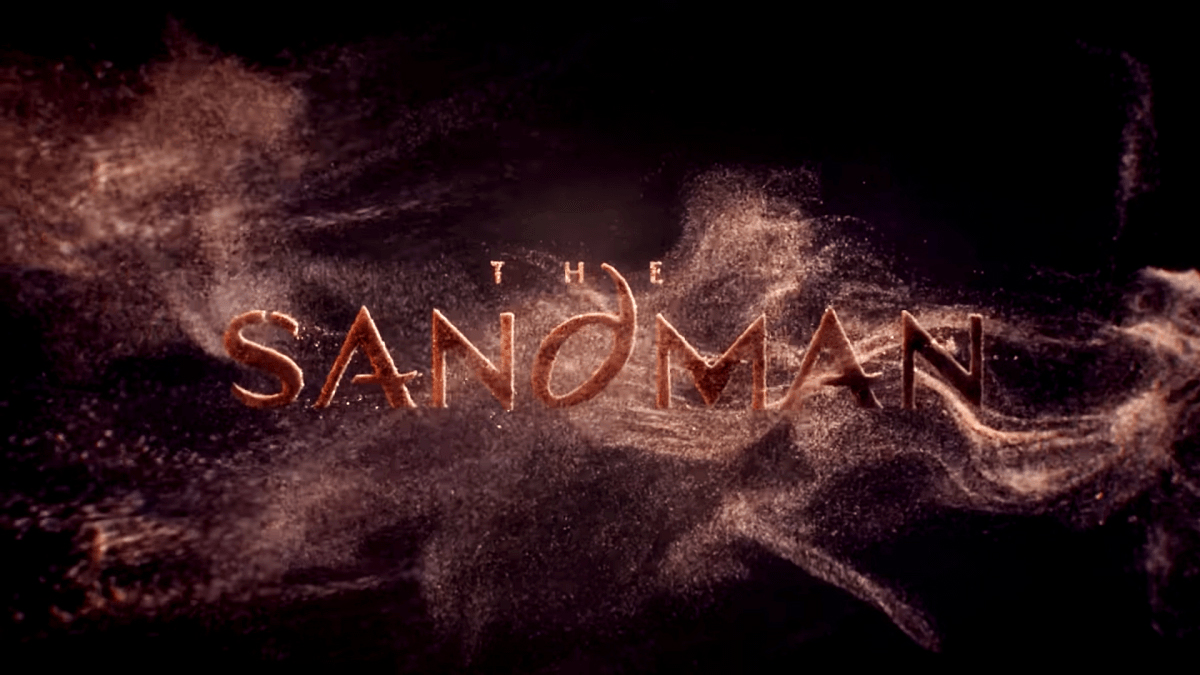 Netflix dropped The Sandman on August 5, and within a week, it has garnered thousands of positive reviews to become one of the best shows of the year. While most viewers have already read the comics, others wonder whether it is possible to watch the show without reading the comics. The answer is yes. If you are up for a gripping dark fantasy, you shouldn’t miss The Sandman.

What Is the Plot of The Sandman?

The Sandman, aka Dream, who manages the world of dreams, is captured by Roderick Burgess when he tries to summon Death. He acquires great fortune and power with one of Dream’s tools, the ruby. His other tools are a helm and a sandbag, which Burgess keeps in his possession until Ethel Cripps steals it. After being trapped in Burgess’s mansion for a century, Morpheus escapes back to his realm, The Dreaming. But, when he returns to his kingdom, he finds it destroyed and realizes that he is too weak to restore the palace.

Meanwhile, the other palace residents, dreams, and nightmares have also escaped into the waking world, creating chaos for the mortals. The Sandman must find his tools to regain power and put things in order. Thus, the Sandman adventure begins, forming the episodes of the first season.

A Rich Blend of Modern Myth and Dark Fantasy

The Sandman is a unique blend of fiction and mythology. The legends and folks are seamlessly interwoven as the show follows the people or places affected by his long absence. If you have loved Harry Potter, The Lord of The Rings, and similar fantasy dramas, you will be hooked till the final episode of the show without much knowledge of the DC Comics universe.

The original comics were released from 1989 to 1996. The fans had waited long for the release, but Neil Gaiman turned down all the requests to turn it into a film because of the limitations of the silver screen that made the story unfathomable to translate. With David Gaiman, David S. Goyer, and Allan Heinberg as writers, the show is highly faithful to the original comics. The show looks and feels straight out of the comic books.

The Characterization is Brilliant

The Sandman is a cross-genre, full of raw and real emotions rooted in fantasy. Despite the grandeur and larger-than-life characters, they are human-like, which makes us root for them.

The Cast is of The Sandman Remarkable

The cast of The Sandman is incredible, with Tom Sturridge playing the lead protagonist. He is also called Dream, Morpheus, Oneiros, Sandman, etc. His six siblings, Death, Desire, Destiny, Delirium, and Destruction, are the Endless. The character of Death is played by Kirby Howell-Baptiste, Desire by Mason Alexander Park, and Despair by Donna Preston. The other characters of Endless are yet to show up in the series. Jenna Coleman plays the vital character of Lady Johanna Constantine the damon slayer, and Gwendoline Christie plays Lucifer. Diverse representation makes the show stand out from the other fantasy dramas.

The Costume, Hair, and Makeup Create the Grandeur

The costume, hair, and makeup of The Sandman are also worth mentioning, as it gets you to the skin of the characters. The costume ensemble plays a vital role in bringing alive the abstract characters and making them human-like.

According to Deadline, Netflix has invested over $165 million in the series, making it one of the most expensive series ever made by the streaming giant. One of the best parts of the series is the show-runners have kept in mind the audience who haven’t read the original comics or have no idea about the Endless universe. You can plunge straight into experiencing the realm of dream and fantasy without thinking much, and the show is super addictive.