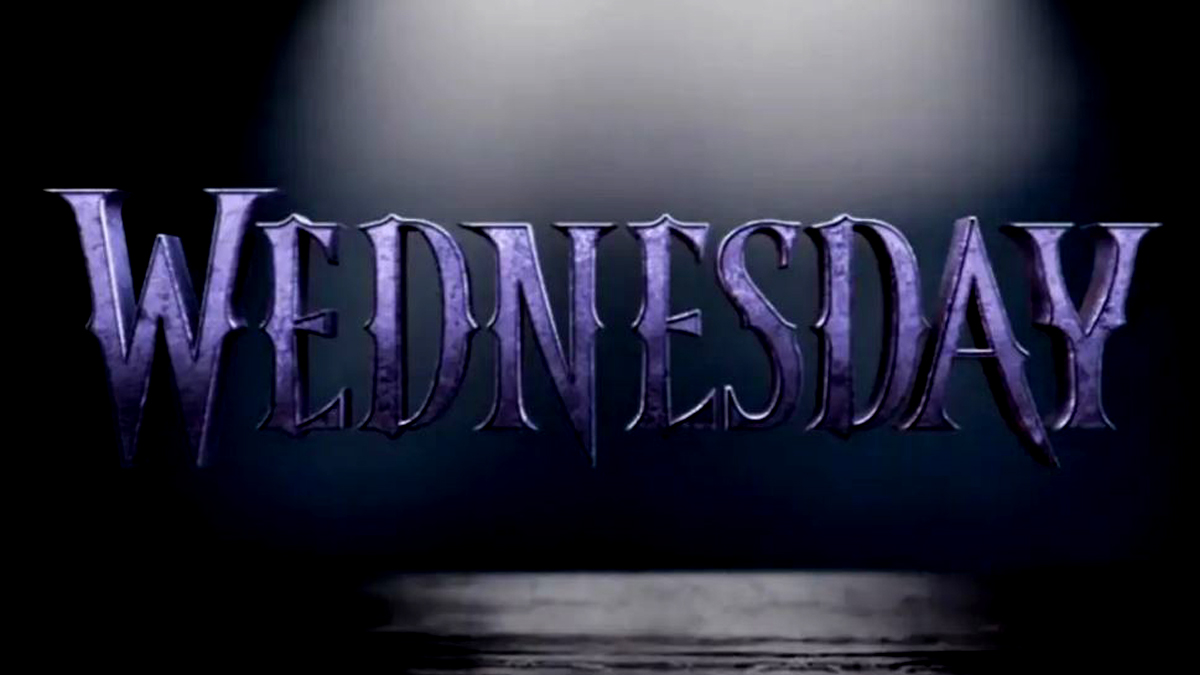 Since Netflix dropped it on November 16, 2022, Wednesday has become a viral sensation. With millions of people performing the “Wednesday dance” on Lady Gaga’s Bloody Mary and the singer herself iconizing the dance, Wednesday has been trending since the beginning of the new year. As Tim Burton’s Wednesday effortlessly became the second most-watched show on Netflix, let’s look at the reasons why the character resonated so much with the audience.

Wednesday’s gothic and macabre personality sets her apart from other child characters in popular media. Her deadpan mannerisms and dark sense of humor make her stand out as a unique and interesting character. Her dark, gothic aesthetic and love for the dreadful reflect a sense of individuality and nonconformity that many people can relate to. She represents the idea of being true to oneself, regardless of what society deems normal, and rejects the idea of ‘fitting in.’

Wednesday Addams is known for her gothic fashion sense. She often wears a black dress and a white collar and has a distinct hairstyle with two long braids. Her rebellious nature and individuality are reflected in her outfits designed by Colleen Atwood. Her simplistic style, which is dark and mysterious, subverts the popular notion that girls should be sweet and accepting. With her bold and edgy fashion sense, Wednesday has become a style icon and fashion inspiration for Halloweens.

One reason for Wednesday’s popularity is Jenna Ortega’s performance. Ortega brought a new dimension to the character, making her more relatable and adding depth to her backstory. She portrayed Wednesday as a modern teenager with a sense of humor and a strong sense of individuality. Critics and audiences alike praised her portrayal of Wednesday, who found her to be a refreshing take on the character.

Jenna Ortega’s social media presence has also greatly influenced her sudden popularity. She has an active and engaging presence on various social media platforms and actively interacts with her fans. Her behind-the-scenes photos and videos from the show helped her connect with fans and build a solid fan base.

Irrespective of whether you have watched Wednesday, you cannot miss out on Jenna Ortega’s dance routine on The Goo Goo Muck by The Cramps. The dance performance features Jenna Ortega in a black outfit, similar to the character’s iconic style paying homage to the six-year-old Lisa Loring’s performance as playful Wednesday Addams. In the promo video by Netflix, Ortega revealed that she had choreographed the entire routine herself. In fact, she is neither a dancer nor a choreographer.

“Thanks to Siouxsie Sioux, Bob Fosse’s Rich Man’s Frug, Lisa Loring, Lene Lovich, Denis Lavant, and archival footage of goths dancing in clubs in the ’80s. Helped me out on this one,” wrote the actress in a Tweet. The video was widely shared on social media, with Tiktockers recreating it on Lady Gaga’s Bloody Mary.

Another reason for the show’s popularity is the show itself. The Addams Family spinoff was a highly-anticipated series, and its release generated a lot of buzz. Tim Burton’s directing style and aesthetic often incorporate elements of the macabre and gothic. This perfectly aligned with Wednesday’s character and made her the ideal fit for his film adaptations. Tim Burton’s unique style and vision helped elevate Wednesday’s personality and make her more popular among audiences.

In conclusion, Tim Burton’s Wednesday Addams is a cult classic, owing to her unique and distinct personality, great acting by Jenna Ortega, relatability to outsiders, and fitting into Tim Burton’s directing style. Her character perfectly represents individuality, nonconformity, and being true to oneself, which resonates with audiences of all ages and will continue to be a fan-favorite character for years to come.