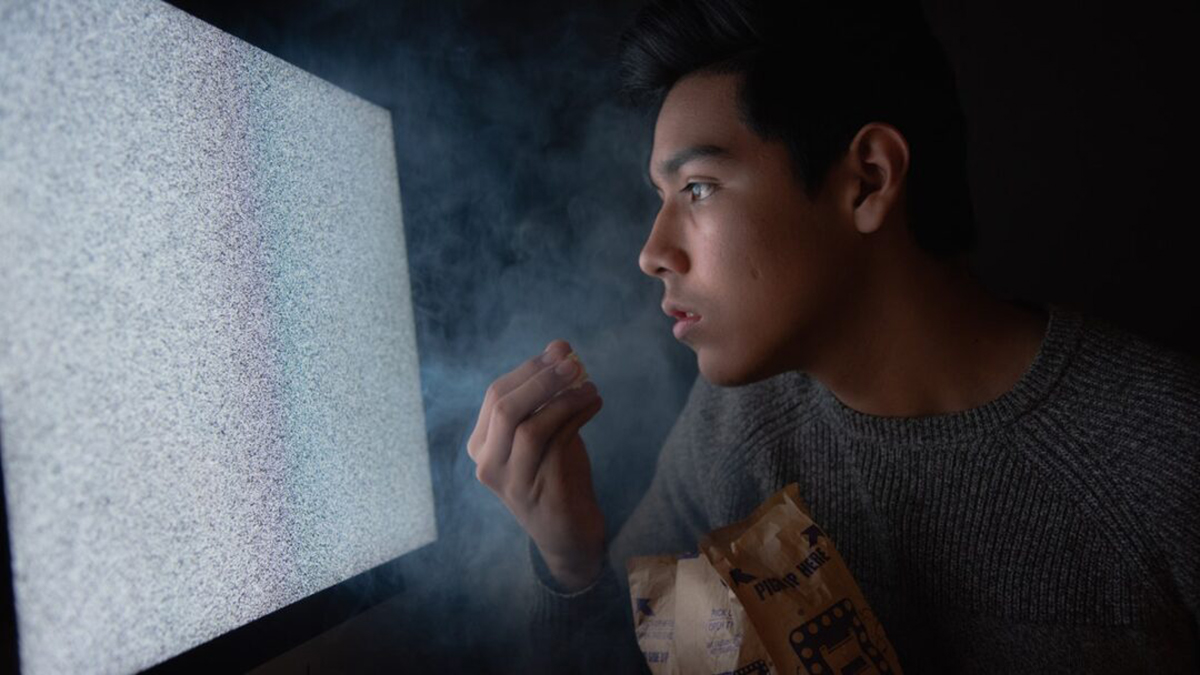 Are you the type that likes to binge-watch your favorite series on weekends? Or, do you belong to the category that prefers to unwind with copious doses of “reality” shows? Well, if you are a member of the latter group, you’re going to be pretty unhappy with this article. Because here we’ll not only spill the truth about reality shows but also highlight the negative effects of watching them. Reality TV issues are real and before we believe every detail they throw at us, we need to get real with ourselves.

Whether you like it or not, the truth of the matter is, that there is hardly anything “real” about the so-called “reality” TV. The quality of these shows and how they affect viewers’ psyche has been a topic of debate for a long. They were initially expected to project content that is wholesome and gives an undiluted view of real life. Eventually, they ended up delivering cheap gags, poor content, and manipulative editing. Yes, maybe there’s no script. But there surely are writers who come up with plot lines, often to create ‘sob stories’ centered around the participants.

Come to think of it, such reality shows focus on difficult moments. The participants who have been through something, the obstacles they have overcome, their experiences with bullying, and so on. More often than not, the narrations of such incidents end with a breakdown. Doesn’t it all seem too made up when there’s too much emphasis on sob stories? Also, not known to many, these reality shows twist and tweak footage to cook up conflicts and mold a story. Often participants have to redo things. Shocking isn’t it? This is done so that all the “right” angles can be captured on camera.

A good example of that is Masaba Masaba Season 2. In an episode, Masaba is asked to act ‘unreal,’ denying her honest, personal opinion. She does it once, twice, and then she realizes it’s very unlikely of her. However, that’s the part about her that she wishes to be real and that’s why she highlighted the reality of reality TV shows in the industry and how they manipulate us.

Reality TV Shows Are A Source Of Mental Illnesses

What is even more alarming is that reality TV has got a major role to play in fueling body anxieties amongst young minds. According to the Mental Health Foundation as well as other research done by relevant bodies, almost one in four individuals, between the age range of 18 and 24 years, admitted that reality television makes them conscious about their appearance.

More than one-third of viewers have suffered anxiety and depression due to this. This is rooted in the fact that these days reality TV programs only cast people with “ideal” faces and bodies that end up leaving young, vulnerable minds feeling helpless.

And, we are pretty sure that there have been instances when even the biggest addicts of reality shows have this lurking feeling that all that drama was staged, the backstories were amplified, and the experiences narrated by the participants were in fact largely scripted. For example, America’s Got Talent, one of the most popular reality shows, has been accused of manipulating what they show to the fans and how they show it. Allegedly, the show altered how contestants are viewed. Moreover, it is often not the judges’ votes that decide who stays on and who leaves.

Everyone struggles with maintaining a perfect relationship. However, we tend to develop unrealistic expectations from our partners and desire them to perform the similar love they saw on some reality TV show. The paid actors have the resources to showcase a whole fairytale worth a thousand dollars. But in the real world, it is absolutely meaningless to do any of these things, especially on a daily basis.

From buying expensive gifts to proposing within weeks of dating, or attending to your partner’s needs 24*7; how absurd is that? The romantic theme on reality TV shows does not justify the true intimacy one requires to have a healthy relationship. Hence, when you rely too much on them, you end up breaking and jumping into new relationships finding yourself incomplete every single time.

Reality TV Shows are a Source of Negative Behaviors

Have you found yourself favoring particular participants believing whatever you are watching is true? Let’s take a quick example from an imaginary story. A woman who has dealt with hell, another woman who is very mean to others; you would empathize with the first woman. And if she loses, your hatred toward the latter woman will only grow. You may find such an incident relatable and may take the exact step that is exhibited in the reality TV show.

From violent, abusive scenes with slang and catfights, you eventually forget true empathy while empathizing with those paid actors. Your anger grows with a large share of disappointment and here comes the worst, you try to be exactly like them. Ultimately you are exhibiting negative behaviors and not even getting paid for it!

Besides misleading editing, the creation of storylines ahead of time, and staging/re-staging of scenes for the cameras, such shows also are accused of humiliating or exploiting participants, making celebrities out of people with average talent, and glamorizing vulgarity, materialism, and so on.

Shows such as Big Brother and Survivor, which are competition-based programs, have had producers designing the shows’ format and controlling the day-to-day activities and the environment. Thus leading to the portrayal of a completely fabricated world where the competition plays out. The producers specifically select the participants. They then go on to design scenarios, challenges, events, and settings, to project certain conflicts and behavior. All this is done with the end purpose of pushing their TRPs.

Likewise, some shows such as Survivor had producers asking the participants to only wear “camera-friendly colors”. They are also to not repeat their clothing, even in terms of the same color or style. Now isn’t that going too far away from “reality”? What’s more, the second season of Hell’s Kitchen had viewers speculating that the “customers” who were shown to eat meals prepared by the participants were paid actors!

When Will Reality TV Start Focusing on Real Issues?

The need of the hour is, to discourage viewers from getting used to this genre, which will usher in more such shows. Or, as an alternative, we can only hope that reality TV finally starts focusing on real issues. No resorting to crying, swearing, arguments, violence, and other such episodes to generate excitement. Especially when it comes to children watching such shows, parents/caregivers should exert enough caution. So that their impressionable minds do not get swayed by how a distorted ‘slice of life’ is presented through these programs.

As much as all of us love some spice and drama, don’t add it to your lives. Else you may end up becoming the tasteless meal that reality TV shows rather display beautifully. It’s high time we question the makers of such shows and introduce them to the real world. Because believe it or not, real-life stories are much more interesting than made-up ones. And if that’s not enough, then understand that for a good rating and millions of dollars, the industry is using you and your mental health to grow.

2 thoughts on “5 Reasons Why Reality TV Is Harmful”