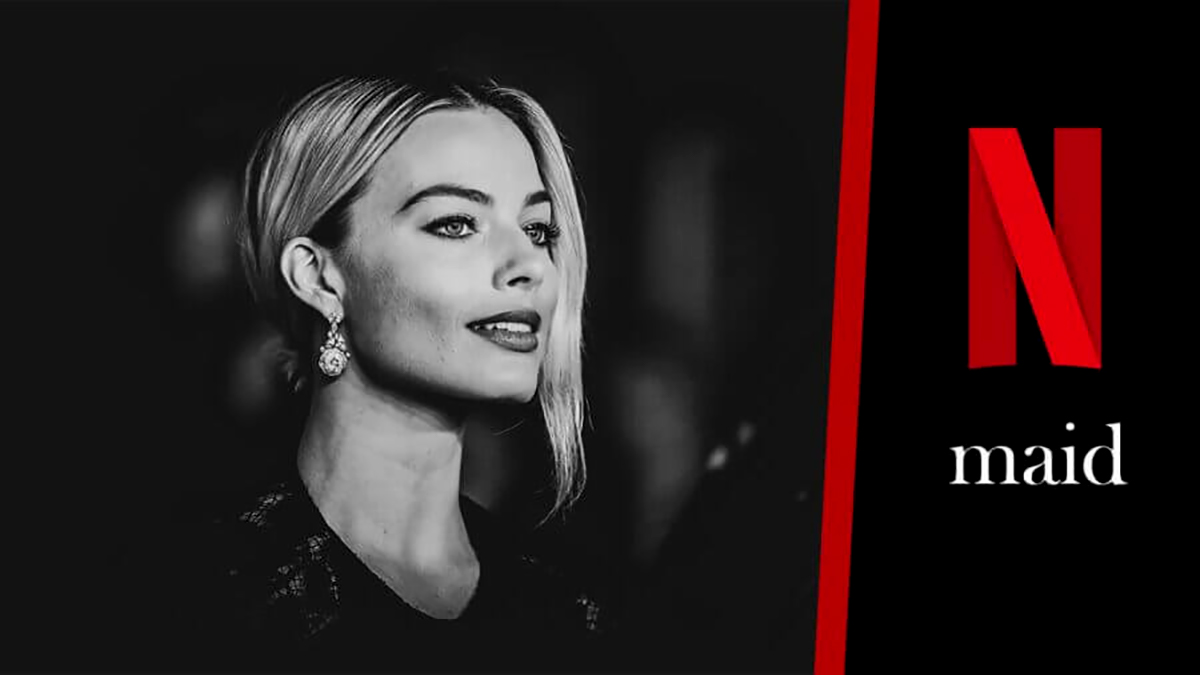 Although Netflix has been losing its users over the past few months, it has never stopped producing gripping drama series that hook the audience to the edge. While the K-dramas are intriguing and addictive, many shows represent a slice of reality that is oddly realistic. Maid is one such show that touches many complex subjects with poetic storytelling and incredible visual representation. If you haven’t watched the show yet, here are seven reasons why you should consider watching it.

Maid is Based on a real-life story

Maid is the perfect blend of fact and fiction. It’s based on the 2019 memoir Maid: Hard Work, Low Pay, and a Mother’s Will to Survive by Barbara Ehrenreich. The story is accurate, and most of the significant events are somewhat rearranged from the actual memoir. Although there are alterations to Alex’s family situation and her relationship with clients, the show does absolute justice to the original memoir.

Despite being a mini-series, the characters of the show are well developed. Most of the characters are gray and humane. The show also does the job of exploring the background very well. Each character has multiple layers and is explored in depth, making their actions clear and believable for the audience.

Maid Tackles The Subject of Bipolar Disorder in a Sensitive Way

Although conversations around mental health have gained popularity over the last few years, we have a long way to go. Many people worldwide tend to believe that mental health issues don’t exist, which often results in individual suffering and isolation while facing challenges.

By taking a deeper look into the highs and lows of Paula’s character, you can realize how Bipolar Disorder impacts everyday life and how challenging it is for the person as well as others when she refuses treatments. The sensitive treatment makes the show stand apart from the rest.

Explores The Subject of Emotional Abuse In Depth

When it comes to emotional abuse, many people struggle to realize that they are being abused in reality. Verbal abuse ranges from manipulation, intimidation, and the will to gain power or control over someone. The issue of financial abuse is well explored in Maid, probably because it’s based on the real-life struggles of a headstrong woman who had endured it all.

Explores the Reality of Those Living Under Government Assistance

Maid shows how difficult it is for a person to live on government assistance. The fact is that there are millions of Americans living in poverty and government assistance. But, in most cases, they struggle to deal with even their basic requirements as the system repeatedly fails them. Throughout the series, Alex deals with poverty, and the depiction of homelessness is a sad reality of many people dealing with the same issues regularly.

It Is Picturesque and Visually Appealing

Despite being a dark show, Maid is visually appealing and aesthetic. While the show is set in Washington, a large section of the series is shot in Greater Victoria, British Columbia. The visual representation of the mental state and the surroundings would melt your heart.

The Casting of Maid is Great

The casting of Maid is perfectly aligned with the gray characters. Margaret Qualley brings alive the feeling of Alex making it convincing. The other women characters like the homeowner Regina played by Anika Noni Rose, Andie MacDowell, who plays the Bipolar character Paola, and Nick Robinson, deserve special mention. The mental health issues are so well portrayed that we often forget it’s a performance.

If you are bored watching emotionless dystopian shows, Maid is an excellent show to binge-watch for the weekend. It’s a story about a mother’s struggle to free her daughter from a toxic environment and break a generational curse. Watching the show will surely make you grab the original memoir, and let us tell you, it’s worth reading because everything you experience about poverty and mental health is worth the hype and discussion.

Have you watched Maid on Netflix? Let us know what you liked most about the show! Maybe an 8th reason will add up to the list.