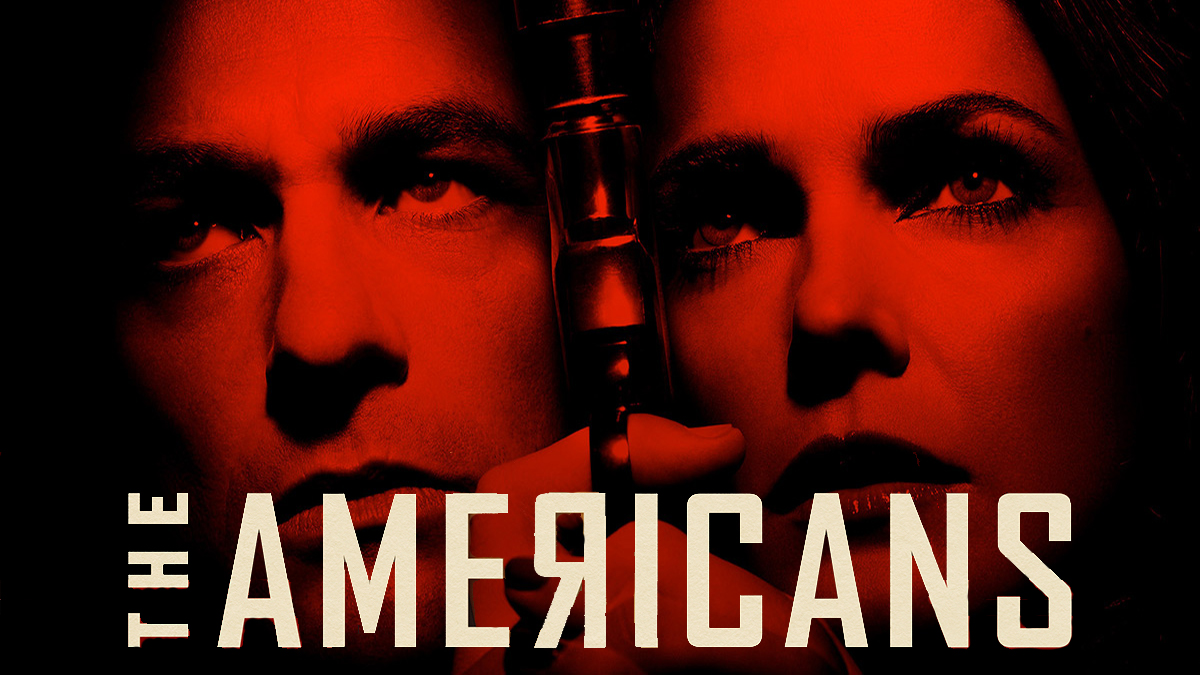 Forbes labeled The Americans as a perfect quarantine binge in 2020, but two years later, this show continues to be the ideal show to binge on even outside the quarantine. The Americans, set during the cold war. This show is one of the best-period spy dramas that has been released in recent times.

Here are seven reasons why you need to stop what you’re doing and watch The Americans on Hulu:

Even though people don’t like to admit it, they tend to base what they watch on how the critics review it. This is why we will get that doubt out of your mind, to begin with. The critics don’t just love this show; some have labeled The Americans as one of the best shows on television.

Not every great show has the opportunity to win an award, but The Americans did. And they swept the floor off with the nominations and wins from 2013 to 2019. The show was nominated for a total of 86 awards, out of which it won a total of 26 awards. These ranged from Primetime Emmy Awards to Golden Globe Awards. Undoubtedly, The Americans won the honors it deserved, global recognition, and many loyal viewers over the years.

The Cast of The Americans

The Americans has one of the best casts with versatility written all across them. And why wouldn’t they when some of them include Keri Russell, Matthew Rhys, Keidrich Sellati, Holly Taylor, Noah Emmerich, and Costa Ronin? The likes of Russell and Rhys have been household names for years now. This only brings more attention to the show and the rest of the cast. They all ensure that excellence is maintained from start to finish, no matter how big or small the role is.

The Plot of The Americans Will Keep You Hooked

The premise is quite simple, as it follows Phillip and Elizabeth Jennings. They are Russian spies posing as travel agents living outside Washington D.C. The show takes place during the height of the cold war. As we follow this couple, we witness some of their daring missions while they try to navigate their relationship and family. There is no doubt that a plot like this would keep the audience engaged in every episode while also leaving enough room for intrigue and anticipation.

Action Sequences in The American

Since this is a period drama centered around two spies, there are several scenes throughout the show that is action-packed, filled with chases and often near-death situations. The Americans can easily be compared to an action film that makes it big in Hollywood with minimal plot. The only difference is that this show has a concrete story, brilliant characters, and some gripping situations. If some of the action sequences don’t have you gasping, we might have to recommend more of these shows to you!

Something that very quickly became a fan favorite was the spy disguises which were an essential part of The Americans. The disguises kept the fans engaged season after season, whether it was a lousy wig or a patchy mustache. During the show, the costume department worked incredibly hard, producing over a hundred spy disguises for Phillip and Elizabeth. Apart from the disguises, the wardrobe and styling deserve a significant mention, considering how much research went into the costumes worn by all characters.

The Soundtrack of The American

One of the best things about a film or show that isn’t always a part of the foreground but still holds a lot of importance is the soundtrack. The Americans knocked it out of the park when it came to the music used in the show. From the pilot until the series finale, the visible effort put into little details always came to light and is showcased through the music as well.

2 thoughts on “7 Reasons to watch The Americans on Hulu”