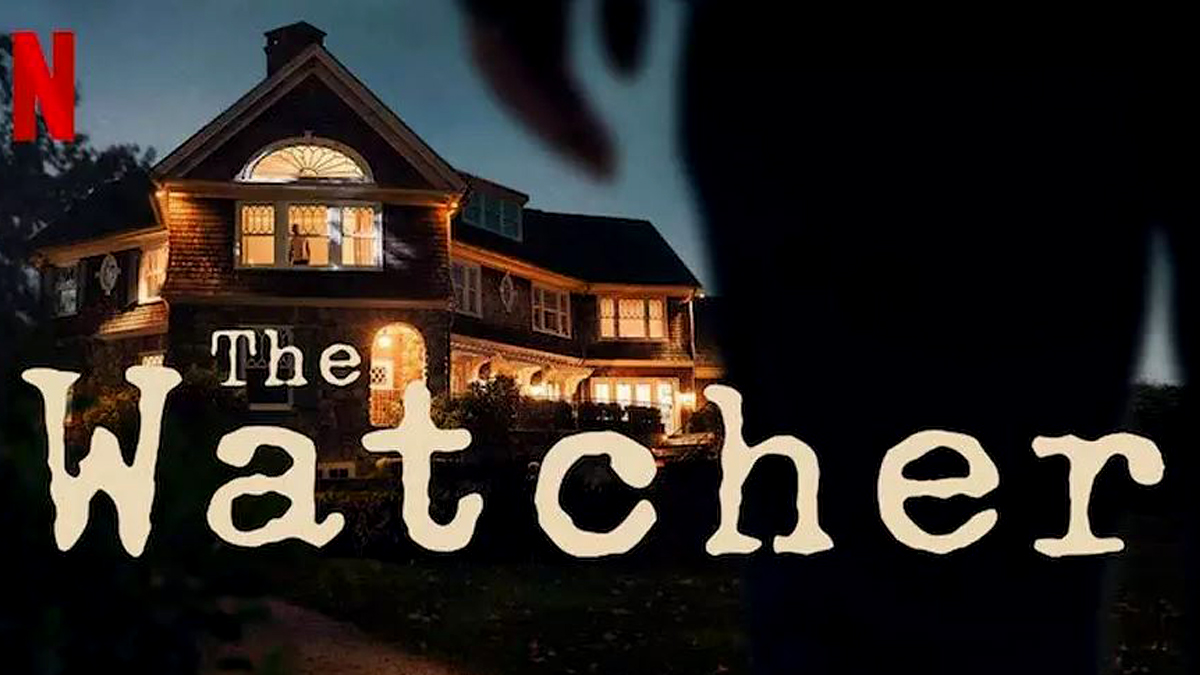 Halloween season has begun, and so has the influx of shows and films that revolve around the horror, thriller, and mystery genres. As of now, Netflix is releasing something new every day for its viewers to make this October as spooky as possible. One such addition to the mix is The Watcher, created by Ryan Murphy and Ian Brennan. This series has a lot going on for itself. And we’ve been in awe of how things have evolved from the first episode to the last. This is why we’re here to tell you why you need to attend The Watcher on Netflix this Halloween:

The Watcher Is a Puzzle That You Can Try Solving

One of the best things about The Watcher series is the fact that nobody knows what’s about to happen next. The main purpose of this series is to find out who the watcher is, and who is sending a perfect suburban family these threatening letters. Every episode is a mystery in itself. As the minutes go by, you find yourself trying to put the pieces together. It isn’t very often that series create suspense to the extent where the audience wants to pull their hair out trying to figure the mystery out. The Watcher presents a challenge for the characters in the series, and also for the people watching it.

The Watcher Is Based on a True Story

There’s no denying the fact that everything is a lot scarier when you read “based on a true story.” Just like that, The Watcher is also based on a true story and you can read more about the story here. The creators, Ryan Murphy and Ian Brennan have adapted it in a way that not every detail is the same, but the essence of the true story remains the same. When you watch this series and think about how something like this has happened to someone, it just makes it a lot scarier and tragic, too.

Ryan Murphy Is the God of Horror and Suspense

For those of you who don’t know, Ryan Murphy is an American director, producer, and writer, whose career trajectory is incredibly noteworthy. Even if you haven’t heard his name before, you must have watched some of his shows. For example, Ryan Murphy was the creator of shows like Glee (2009-2015) and Hollywood (2020).

However, his most notable work has been creating the infamous show, American Horror Story, which has 11 seasons of pure horror and suspense and is proof that if anyone in the industry can pull off the horror, suspense, mystery, or even thriller genre, it’s Ryan Murphy. The co-creator of The Watcher, Ian Brennan, also has a history working with Ryan Murphy. So this duo works perfectly well to bring us something great!

SEE ALSO: The Real Story of Monster: The Jeffery Dahmer

The Characters of The Watcher Series

We often talk about the versatile cast when it comes to series and films. The Watcher boasts some incredible award-winning actors and actresses, it’s their characters that deserve to be mentioned. The Watcher had several characters. We had the Brannock family, the crazy neighbors Mo and Mitch, and the even crazier neighbors Jasper and Pearl.

There was detective Chamberland, the realtor Karen, the private investigator Theodora, and the 19-year-old security guy, Dakota. They were recurring characters in the episodes, and they were the main reason this series was so incredibly interesting. Just when you think you can trust a character, you’re proven wrong. Just when you think “Oh! He/she is the watcher, I’m sure of it,” you’re proven wrong. But that’s what makes the series so gripping from the first episode to the last.

You Will Never Be Bored Watching The Watcher

People often wonder if certain series would be better if they were just a film, especially when it’s a long mystery that needs to be solved. For example, can you imagine a film like Knives Out as a series? Probably not. However, The Watcher is perfect as a series. It had so much going on for it that none of it could have fit in 90-120 minutes.

Every ten minutes there’s a new development or something unexpected that happens. There is no chance of you being bored while watching this series. The Watcher has presented itself as intriguing every step of the way. So, do put on your thinking hats before you watch this series because you’re going to want to start guessing before the credits for the first episode even begin to roll.

Is It Horror? Is It a Thriller? Or Is It Suspense?

It is everything! When you first watch the trailer of The Watcher, you are sure to get chills. Some of the scenes even hint at possible ghostly activity, but we won’t spoil it for you just yet. What’s important to note is that there are certain points where you’ll be wondering about the genre of this series as well. Of course, throughout the series, there’s the mystery of who the watcher is, but there are other components of the series as well.  Hidden passages, people in the dumbwaiter, dead bodies, scary letters, and a lot more is happening but you will never feel overwhelmed by the plot.

The Brannock family moved from New York City to the suburbs for the better safety of their family. Little did they know, there would be nowhere more unsafe than their new dream home. Usually shows and films showcase how the cities are too crowded and unsafe, and how moving to the suburbs is truly the dream.

But when you watch The Watcher, you realize it’s much better to live in an apartment building with neighbors who mind their own business, than in the suburbs with everything the Brannock family had to go through. And this isn’t just a story, these events have taken place in someone’s life, which will only make you appreciate the hustle and bustle of the city more.

Undoubtedly, there are several reasons you need to stream The Watcher right away. Make sure you keep guessing as the show progresses and let us know in the comments how right or wrong you were!

The Real Story Behind The Watcher

As mentioned before, The Watcher is based on true events, but let’s learn a little bit more about real events. Derek and Maria Broaddus’s lives completely changed in 2014 after they bought 657 Boulevard in Westfield for $1.3 million. As showcased in the series, the Broaddus also began receiving threatening letters from someone who claimed to be “the watcher.”

The Broaddus went to the police, who advised them to keep the contents of the letter to themselves, especially since they suspected one of the neighbors. There are a lot of similarities to the series, however, the series was a dramatized version of the real events.

The Broaddus also learned about the previous owners receiving a letter and tried to sue them for not disclosing that information, however, the case was dismissed. They eventually sold the house in 2019. Although there are several theories about who the watcher might be, the case still remains unsolved.