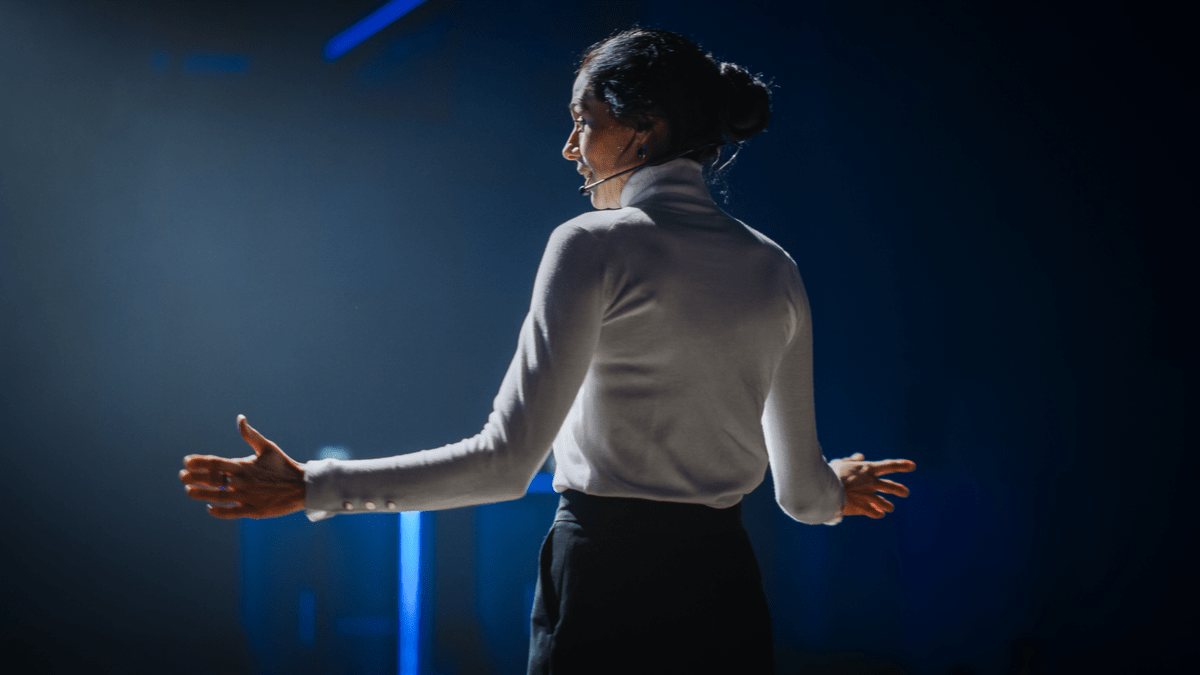 A modern-day woman still struggles hard to strike off the work-life balance while trying to advance in the workplace. Although we have walked a long way acing through voting and work rights, when it comes to leadership roles in business, women are still lagging far behind. Despite working hard to push to the top, women leaders are faced with a wide range of additional challenges and harassment that hold them back. It is because of these issues that women get distracted from their goal of leading and diminishing their ability to excel in their respective fields.

Whether they are at an interview session, or simply looking for an apartment for themselves, the women of color are often made to face a unique set of challenges. Questions like ‘Are you married?’ or ‘When are you planning to have children?’ often leave them wondering how these questions can be relevant to the purpose! These questions often create the ‘glass ceiling effect,’ which stops women from achieving their dream jobs or projects. Besides, why don’t men face these questions?

Ideally, the personal or life plans of a woman in business should not jeopardize her professional life. Unfortunately, these gender-based discrimination act as roadblocks to success; and women are subjected to deal with the preconceived beliefs or irrational attitudes, which intersect their race, gender, culture, or ethnicity.

It’s 2020, and women in similar professional roles or levels still make less money than men! Ever since time immemorial, women across the world have been facing a gap in their salaries. According to research, despite their efficiency and prior experiences, on average women earn 98 cents on the dollar, compared to men. It is an undeniable fact, that as a woman we earn a lower salary than a man working in the same position.

Whether it is the boss or a sexist colleague, the inappropriate behavior affects the employees at multiple levels; lack of engagement, low self-esteem, absent-mindedness, and low productivity.

Eventually, many women become stressed, depressed or lonely, and often quit their jobs or internships to avoid being harassed.

LGBTQ Employees Treated As ‘Others’

Despite the legalization of same-sex marriages in some of the countries, the persisting misconceptions and exclusionary treatments LGBTQ employees receive at their workplace, often makes them feel like an outsider.

In fact, about one-third of LGBTQ employees lie about their personal lives and separate themselves, to avoid losing connections or being deprived of career opportunities!

Starting today, let’s take a pledge at making our workplaces safer and more inclusive! Let’s pledge to celebrate our differences, to make the world a better place for our future generation.