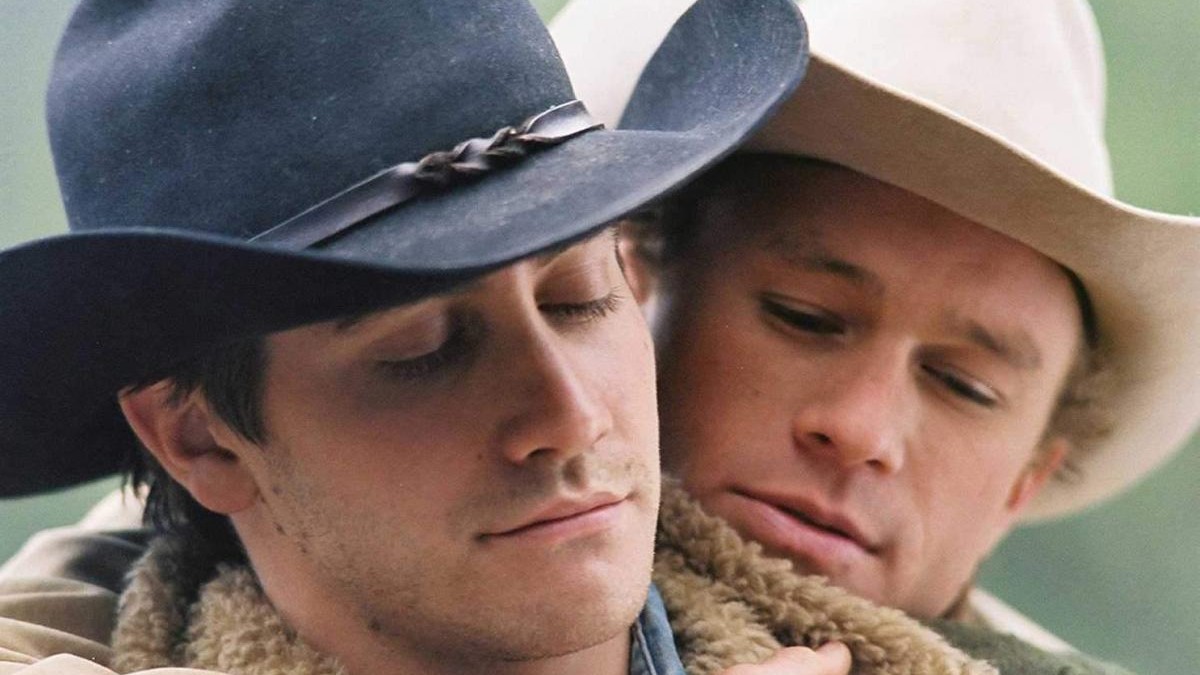 I’ve been expanding my viewing habits with films that broke barriers lately. That includes exploring indie New Queer Cinema to its mainstream evolution and finding films that embraced LGBTQ themes into mainstream culture. And what makes these films great is how they can find universal truths in human nature, regardless of a socially constructed barrier. Brokeback Mountain is a shining example of this.

(Getting this right off the bat here, I’m not gay, but I would consider myself an ally. Love is love, after all.)

What Popped In My Netflix Recommendations

Brokeback Mountain was on my watchlist since the pandemic started, along with Blue Is The Warmest Colour and numerous Gus Van Sant films. So I couldn’t pass that opportunity when it popped in my Netflix recommendations.

And after watching it the first time, I instantly adored it. It’s a well-crafted and human film, with incredible acting, character work, and cinematography. It transcends the incredibly dated and homophobic label of “that gay cowboy movie” and explores all its conflicts and themes in poetic nuance. And it is that poetic nuance that made me fall in love with this film.

A Sneak Peek into the Details

Every aspect of Brokeback Mountain is a highlight. From its acting pool, direction, and cinematography, to its deconstruction of masculinity and showing truths of LGBTQ experiences in the 60s-80s, it is a film that deserves its acclaim. And it’s a film that still holds up to this day.

Heath Ledger’s performance as Ennis Del Mar harkens to the stoic masculinity of the cowboy archetype, slurring accents and all. But it’s a performance built-up to deconstruct said masculinity. We see a sensitive and shy individual underneath the veneer of the Marlboro Man. And in the confines of nature, he discovers a passion that’s been repressed by a conservative society. That passion is in his romance with Jack Twist.

Jake Gyllenhaal’s Jack Twist is a more promiscuous character, yet shares the same heart-aching relatability as his counterpart, all being anchored by Gyllenhaal’s magnetic performance. Gyllenhaal’s performance complements Ledger’s so perfectly, that it’s easy to buy into their romantic chemistry. And even without scenes with Ledger, Gyllenhaal’s stolidness in scenes of marriage with Hathaway’s character and

The supporting cast is incredible in Brokeback Mountain, not once did Anne Hathaway and Michelle Williams feel underutilized in this film. Even bit parts from Linda Cardellini, Anna Farris, and then-up-and-coming David Harbour and Kate Mara had strong moments here.

Ang Lee’s direction should not be overlooked too. His slow-burn approach to this story is important in marinating us, the audience, to breathe with the characters and their passions/struggles. This approach coupled with Rodrigo Prieto’s stunning naturalistic cinematography allows so much breathing room. And with that breathing room comes empathy. It’s that strong level of empathy that made its character study so powerful.

By creating an atmosphere of intimacy, Brokeback Mountain managed to surround us with its protagonists’ thoughts and mindsets. Through its scenes of natural solitude and powerful conversations and monologues, the film brings so much scope to its characters, fleshing them out with so much humanity. And with the contrasts of their marital and familial lives conflicting with their earnest romance, it brings a heart-aching juxtaposition that we still see in some societies to this day.

SEE ALSO: The Best Episodes Of The Master Of None Series

Considering the time of this film’s release, it’s important to show that level of humanity for characters in this demographic. It was rare to see a mainstream film tackle a subject matter like this with gentle compassion. And with how much it paved for queer cinema in the mainstream, with that much artistic craftsmanship and nuance, it makes the film live up to its post-release fame.

As well as an empowering film for the gay community, it’s also a deconstruction of masculinity, of “what a man should be”. It’s a deconstruction of expectations put on men, ie. expectations via the Western genre’s depiction of the cowboy. And it shows the effects of how generalizing masculinity can repress individuals who don’t conform to those leanings. I feel for Ennis and Jack. Despite not being gay, I relate to their struggles of being a “man.”

In bringing this theme to the film’s subtext, it brings a more universal connection regardless of the sexual barrier. It makes it more human and allows vulnerability.

Details Of My Personal Gaming Habits

I’ve been playing Red Dead Redemption 2 for the past months. And contrary to the hyper-masculinity of mainstream gaming (that turned me off to gaming for a while), it celebrates the wonders of godly natural imagery— whilst also deconstructing the mythos of the masculine Old West.

Both works share the same visual and cinematic language in capturing the godliness of their natural vistas. Both have that slow-burn pace that allows audiences to reflect on the characters in the solitary confines of natural environs. And in awe and reflection, we see the vulnerabilities and passions hidden in the “American Cowboy” facade.

Depending on how you play him, Arthur Morgan shows an artistic and sensitive side hidden away from his outlaw counterparts. Drawings of flora and fauna in his journal, are beautiful and elegant, with brooding entries of regret for being in this tragically violent lifestyle. Much like Ennis and Jack’s romance— a passion hidden away from their families and professions. All through camping in secluded areas, away from the constructs of societies and families/gang members, into the wild.

No matter the genre or medium or sexual orientation, a deconstruction of masculinity can link two different art pieces.

In conclusion, what impressed me with Brokeback is despite me not having the same sexual orientation, its vulnerabilities are universal— male vulnerabilities in particular. That universal truth comes with compelling relatability, shattering that barrier of “oh you can relate to it if you’re gay. ” I may not relate outright to its main issue of the discrimination of the LGBT community. But, its shared link with repression via toxic masculinity is the factor that made me empathize with Jack and Ennis.