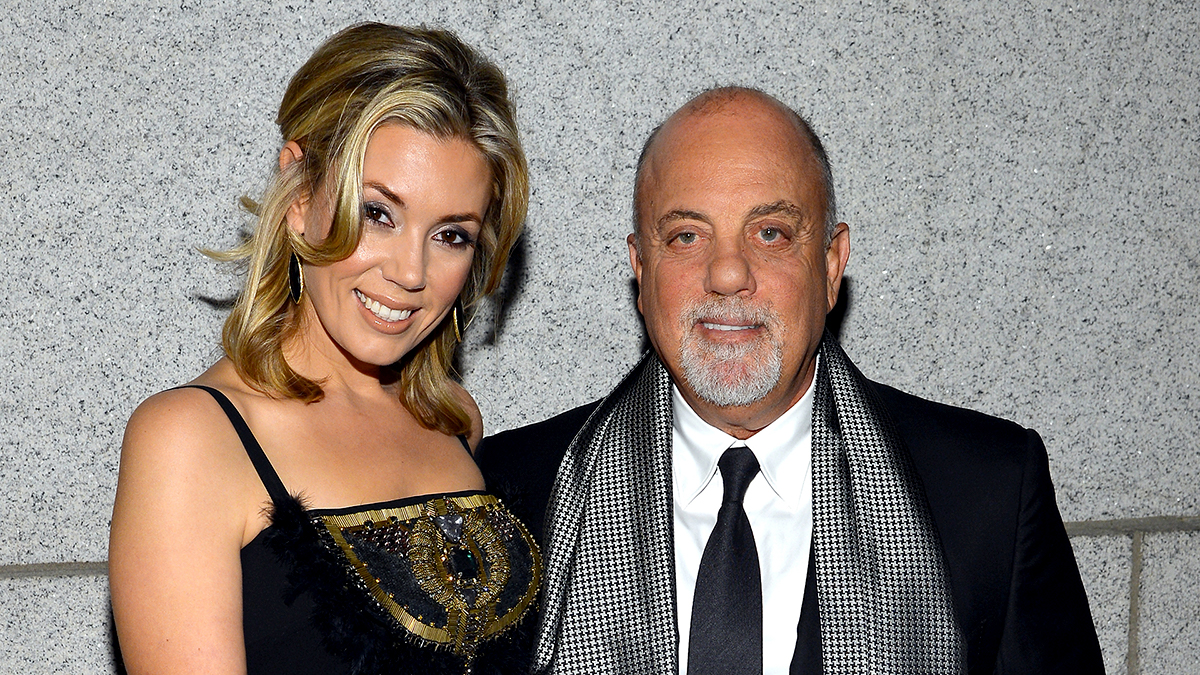 To a wide section of the world, the name Billy Joel needs no introduction. Yes, we are talking about the legendary music sensation, the owner of many record-breaking hits and prestigious awards. On contrary, his present better half Alexis Roderick was a simple girl, far away from the glaring lights of the camera. Being the queen of such a popular man has its own challenges though. After Billy started loving her “Just The Way You Are”, media attention on Alexis was piqued. Billy’s fans were eager to learn about the new lady who stole their favorite singer’s heart. If you are interested too, here’s everything you need to know about Alexis Roderick.

Alexis Roderick’s Love for Billy Has No Age Bounds

Love has no bars and certainly does not come with an age tag. Billy Joel and Alexis Roderick’s “The Longest Time” romance serves as a lovely example of that. Alexis was born in the United States of America in the year 1982. Ring a bell? You are right, it was the same year that coincidentally saw the divorce of Billy from his first wife Elizabeth Weber. Billy is 73 years as of 2022 and also has a daughter Alexa Ray Joel, roughly the same age as Alexis. But the three decades and more difference in years is never a bothering factor for them. Love bonds are after all, “A Matter of Trust”. Their journey began in 2009 at an eatery in Huntington as friends but Cupid had other plans.

Even when Alexis and Billy were going strong for many years, their relationship became the center of discussion on July 4th, 2015. The two pledged their allegiance to one another legally for life. However, this came as a pleasant surprise even to the invitees. This is because they had no idea that they were going to attend a wedding and not just an annual Independence Day party by Billy. Also, the news send shock waves to some across the globe who raised eyebrows as it was the singer’s 4th marriage with the other three regrettably ending in divorce.

The ceremony took place at Billy’s Long Island home. It was kept intimate with only close ones witnessing this amazing union of hearts. Former governor of New York, Andrew Cuomo, daughter Alexa, and actor-comedian Kevin James were among the notable names present. The couple was also graced by the presence of another special person. I am talking about their soon-to-be-born daughter Della. Yes, Alexis was pregnant with her and gave birth on August 2015.

There is Irish blood in Alexis Roderick

Alexis Roderick is a private person, so we know very little about her family. The only publicized information available is Billy Joel as her husband and their two daughters Della Rose Joel and Remy Anne Joel. However, in an interview, it was revealed that Alexis has “Irish roots” thanks to her “grandmother’s father who is Irish”. We also came to know her mother’s maiden name to be Bridges.

Alexis Roderick Was in the World of Finance Before Bixis Happened

No, the couple is not called Bixis lovingly, I just invented the name right away and thought of going with it! Coming back to the woman of the hour, Alexis Roderick worked for the famous American multinational investment firm Morgan Standley as a broker. Her expertise as a financial advisor is around 8 years. She was a student at New York’s Stony Brook University before that. Her subjects in her graduation days included economics, political science, and Latin America.

Billy Joel’s Wife Has a Love for Horses

Apart from being good with finances, Alexis is also an experienced equestrian. She is very skilled at horse riding and has even participated in various events. She was also a leading member of the United States Equestrian function. However, Alexis is not alone in her passion for horses. Her musician husband is a horse lover too. They even attended the Winter Equestrian event at the Palm Beach International Equestrian Center together once. Not to forget, Billy also gifted Alexis with a 5-acre ranch worth around $3.5 million. It is close to the location of Wellington’s Winter Equestrian Festival. And, guess what, the ranch is specially made for stallions that excel at dressage, a game in which they along with the rider execute memorized walks and tricks.

Her Stepdaughter Made a Suicide Attempt Once

Alexa, the daughter of Billy Joel and his 2nd wife Christie Brinkley tried ending her life with sleeping pills in 2009. It was reported that she initially had the urge to end things which is why she took the step but then wanted to live. Fortunately, Alexa received help on time and was saved. Her stepmother Alexis is more of a friend to her due to the minimal age gap. They share a warm bond. Alexa even dedicated a poem to Billy and Alexis to congratulate them on their wedding. It said, “…I’ve never seen Pop more besotted yet contented / Nor his Darling, more luminously glowing…”

We wish Alexis and her family a lifetime of happiness.