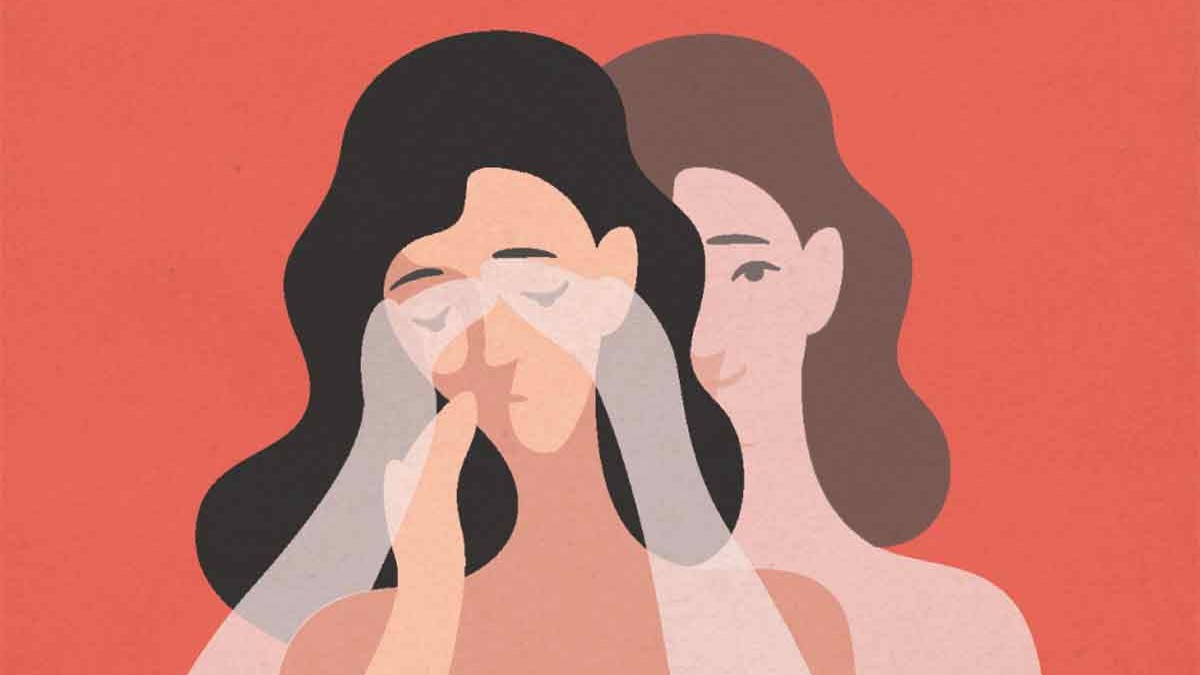 Mental health wasn’t openly spoken about when I was younger, as talking about how you felt was perceived negatively. This was to the extent that in my local language when someone greeted you, you always had to start by saying how all is well, and then you could mention your problems briefly. So, it is no surprise that the numbers of Africans who receive treatment for mental illnesses are meager. As a child, having anxiety simply meant that I was worrying too much. I often was told to “Just stop worrying,” which didn’t always work because even when I wasn’t worried, I felt anxious.

Difference Between Worried and Anxious

Many confuse ‘worry’ with ‘anxiety.’ Both are very similar, but the significant difference is that feeling worried is temporary, but anxiety feels like everything simultaneously. Anxiety is also felt in the body; some of the symptoms include dizziness, muscle tension, nausea, and tightness in the chest. Having an anxiety disorder can impact your daily life, and many of you experience it from childhood.

Boston Children’s Hospital states that anxiety disorders are the most common mental health problem in childhood, with up to 1/10 of children and adolescents having an anxiety disorder. Unfortunately, in many African households, the parents fail to act on early symptoms that their children show when it comes to mental illnesses. In contrast, those who choose to seek medical help are faced with the challenge of finding accessible and affordable care.

The Significant Role of African Government

Research by MHInnovation shows that less than 1% of Sub-Saharan African countries’ health budget is located towards mental health. This is evident by the limited available resources, data, and information on Mental health in Africa. The region has 1·4 mental health workers per 100, 000 people, compared with a global average of 9·0 per 100, 000.

My experience growing up with anxiety is very common, though I was fortunate as, later on, I had access to resources. This came in the form of my University School counselor and my mentors. They would listen to me without judgment and offer strategies to help, such as guided breathing and working on mindfulness. But I also had to work through previous unhealthy coping strategies, such as bottling up my feelings and detaching myself from what I felt instead of facing it.

Times are changing, and mental health awareness and treatment options are significantly improving. Significant changes can be seen in government policies, which have increased funding towards Mental health and schools and religious spaces giving sessions on mental health.

However, so much can be done, especially in reducing the stigma placed on people living with mental illnesses. This can happen through creating more safe spaces for people to share their experiences and receive help, which will, in turn, leads to a happier and healthier society.