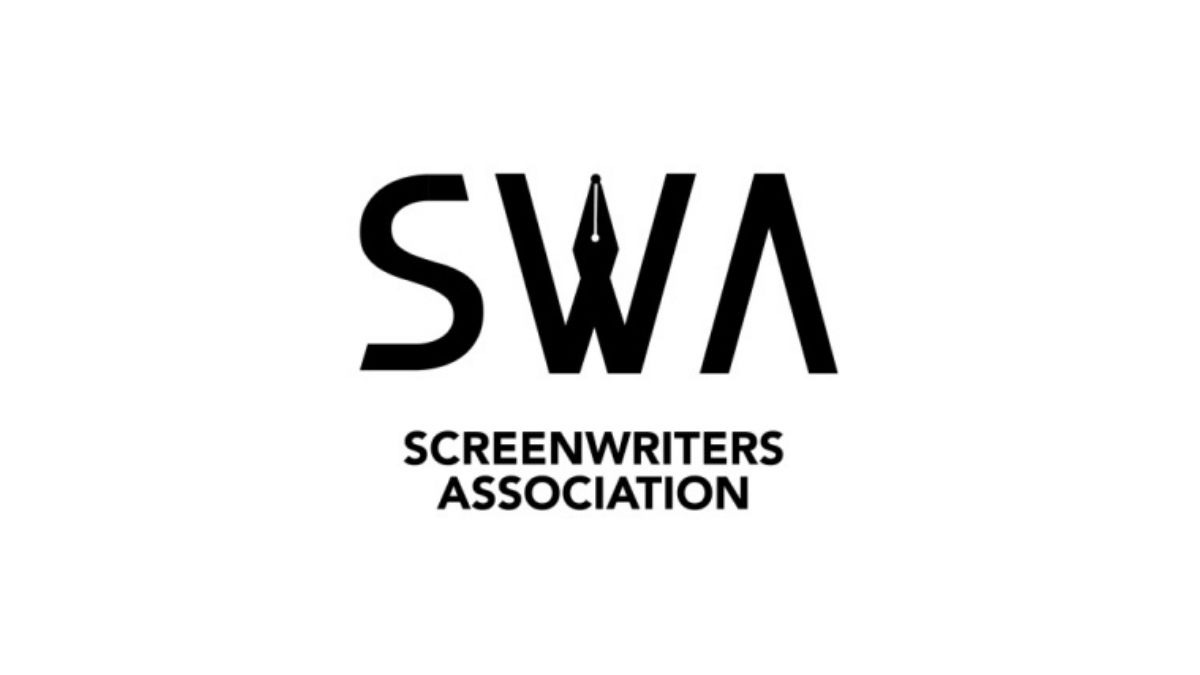 A Trade Union in India, the Screenwriter’s Association (SWA) comprises screenwriters and lyricists who work for films, TV, and digital media. Writers must register their work with SWA. Besides, writers, authors, novelists, playwrights, and journalists who are keen to be a part of movies, TV, or digital entertainment, are also members of the SWA. This autonomous organization is aimed at nurturing a feeling of fraternity and unity among its members, besides ensuring thoroughly professional conduct and integrity. It is also concerned with organizing seminars and workshops for writers, wherein they can enjoy immense learning opportunities in terms of script-writing, lyrics-writing, and so on!

Here’s attempting to answer some of the common queries you might have in your mind pertaining to the SWA:

Is It Compulsory For Me to Register at the SWA if I Aspire To Be a Professional Screenwriter?

No, you are not required to have an SWA registration mandatorily. But if you intend to venture into films or the digital media, it is advisable to register since it is considered to be more professional. Also, if you ever have any issue or conflict with fellow writers, producers, or directors, having registered with the SWA will prove to be of significant help. One of the main objectives of this organization is to safeguard the rights and interests of all its members.

What are the things I can get registered with the SWA?

You can register lyrics, concept, synopsis, story, screenplay,dialogues, etc. simply by logging into your account.

What Are the Things I Can Get Registered With the SWA?

As a member of the SWA, if you can furnish adequate proof concerning the infringement/theft of your work, then the Dispute Settlement Committee of SWA will surely offer assistance. In this regard, please note that the work in question should be registered with the SWA. Only then can they provide legal help/consultancy, if any matter related to your professional sphere arises.

What Is the Standard Remuneration for a New Writer?

Going by the thumb rule, the screenwriter fee comprises 2-5% of the total production budget. However, this is subject to negotiations between the producer and the writer. The SWA is taking steps to ascertain a standard minimum wage through the proposed Model contract with the bodies of producers.

What Fundamental Rights Does a Writer Have?

The fundamental rights of a writer include- a fair contract, decent remuneration according to industry standards, freedom of speech (to be exercised responsibly), due respect and recognition, and appropriate royalties.

If a Producer, Director, or a Production House Hires Me To Develop an Idea Provided By Them, Who Does the IPR (Intellectual Property Rights) Belong To?

At present, the Indian film industry functions based on ‘work for hire’ contracts wherein the producer is the employer, and the writer is seen as the employee. Given this arrangement, the IPR belongs to the producer once the writer is done with all the deliverables. Ideally, however, a ‘lease and license’ scenario should be followed according to which, writers should charge a fee from producers to use their work in a film that will eventually have a theatrical release.

ALSO READ: Why Grammarly Is Your Saviour?

According to the new Copyrights Act (2012), writers have the first right to their work, and if any revenue is generated from his job following the theatrical release, the writer will be eligible for royalties. However, the producers’ lobby has raised objections against this Act.

The titles that appear on the screen when the film/show is being aired are referred to as screen credits. Your contract should mention the credits you will get and the order in which they will appear. You can also consider incorporating specific clauses about marketing-related credits (such as posters, hoardings, other publicity) in your contract, after negotiating about the same.

What if a Producer Decides To Terminate an Agreement at Some Stage of Development? What Are My Rights and Dues in That Case?

This will be solely determined by your contract since it is supposed to have specific clauses in terms of termination of an agreement.

Is It Necessary For the Producer or Production House I Am Working With, To Be Associated With the Producer’s Association?

Though it is not a must, in case of any dispute or even otherwise, registration with an Association makes a producer far more accountable.

How Can I Ensure Signing the Right Contract With a Producer Who Wishes To Employ Me To Write For Him?

When it comes to your contract, you should be very cautious and vigilant. Make sure you consult a reliable and experienced lawyer before signing any agreement with the producer. Followed by legal consultation and negotiation with your employer, you can prepare your version of a contract.

You can further go through the SWA website in detail to find out more information. Whether you are writing for films, TV serials, telefilms, etc., you should have a clear idea of how much you should charge. Staying informed is always a good idea if you want to foray into the industry with a focused vision. Also, note that the role of the SWA also encompasses addressing and resolving disputes between members and producer bodies, related to a host of issues such as contractual obligations, copyright infringement, the confutation of credits and remuneration, etc.

Find out the registration procedure, follow the steps, and abide by the terms and conditions to become a registered SWA member.

It will make a considerable difference to your career in the long run, helping you stay ahead in the game!

One thought on “Aspiring To Be A Screenwriter? Enroll Yourself at Indian Screen Writer’s Association”