Skip to content
Home  »  Review Corner   »   Avatar Is Coming Back To Theaters Before Avatar 2 Release! 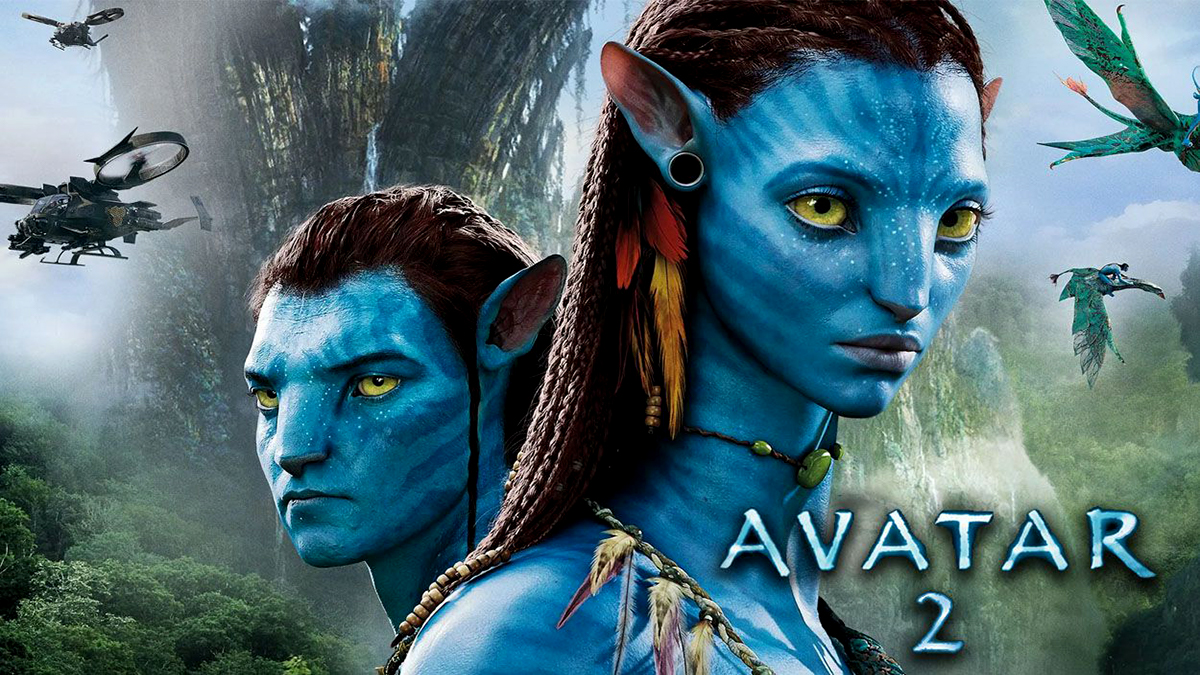 Avatar is a cinematic spectacle directed by James Cameron that holds the highest-grossing film record, among many others. Even after a decade of its production, the film remains relevant and visually enthralling, making it possible for the makers to re-release it on the large screen before Avatar 2!
If you haven’t watched Avatar yet, here’s everything you need to know before experiencing the phenomenon on the large screen.

What Is Avatar About?

Avatar tells the story of Jake Sully, who embarks on an epic journey to the planet Pandora with a team of military and scientists to extract “unobtainium” that rests below the ancestral tree of the blue alien Na’vi tribe. It was Jake’s job to get into his Avatar, which looked exactly like the Na’vi tribe and convince them to leave their homeland.

In his first outing in Avatar, Jake is saved by Neytiri. The Na’vi tribe then captures him and spares his life when he agrees to learn their way of life from Neytiri. As he gets deeply involved with Neytiri and the Na’vi tribe, he is caught between following orders and helping the Na’vis retain their homeland.

The Relationship Dynamics Between Human and Environment

The relationship between humans and the environment makes Avatar relevant even in 2022. With the environmental issues popping up across the globe, it’s time to revisit Cameron’s usage of metaphor and symbolism to imply a deeper and more significant meaning. In Avatar, humans destroy the beautiful planet of Pandora and try to colonize it for natural resources.

The theme of imperialism prevails throughout the movie. It shows humans have no consideration for the natives and are driven by greed to force them out of their original land. Although the film is set in a fictitious universe, it tackles the theme of war, racism, and climate disasters in the most innovative way.

Avatar was initially supposed to begin production in 1997. But the director postponed the production because he felt that technology wasn’t developed to transition his vision into the cinema at that time. Finally, James Cameron and Vince Pace developed a modified 3-D camera to capture the footage in 2007. According to Cameron, the film is 60% CGI and 40% live-action. Besides, the film used innovative visual effects for the film that allowed for a larger motion capture stage and improved facial expression capture technology. The virtual camera system placed the actors in a virtual environment and displayed their reactions in real time.

What To Expect From Avatar 2: The Way of Water?

Avatar 2: The Way of Water trailer teases Jack and Neytiri back in action. The couple has started a family and has decided to explore different parts of Pandora. But, humans threaten their existence once again, and the family must hold on together and protect each other.

Avatar Fans Are Nostalgic and Tearing Up After Watching The Trailer

The trailer has exhilarating reactions from the fans because of the therapeutic soundtrack and breathtaking cinematography. The VFX and CGI look promising, and the fans have become nostalgic and are tearing up after experiencing the trailer in theaters thirteen years later.

The fact that they developed motion capture technology to film underwater speaks volumes about the dedication to storytelling and making the audience experience something they’ve never witnessed before. However, in terms of storyline, the nature of human threats raises a matter of curiosity as the plot of Avatar was very simple and might appear repetitive unless The Way of Water introduces further complexities. Either way, it is one of the most hyped releases of the year and might even shape the future of cinema yet again by breaking their own records.

When Avatar was set for release, critics predicted that the film would be a box office failure because of its excessive usage of CGI. However, James Cameron’s original ideas and ability to translate them on screen lent the film success. From the Terminator to Aliens, Titanic, True Lies, etc., James Cameron has demonstrated himself as a unique creator and storyteller. With Avatar, he has created a new world and franchise that will continue to dominate the screens for the coming decades.

According to media sources, Cameron has signed to produce four sequels of the Avatar with 20th Century Fox. So far, they have finished filming Avatar 2 and Avatar 3, which are all set to hit the theaters in December 2022 and 2024. The remaining two will be released biannually after that.

Are you excited to watch Avatar in theaters again in September?

2 thoughts on “Avatar Is Coming Back To Theaters Before Avatar 2 Release!”