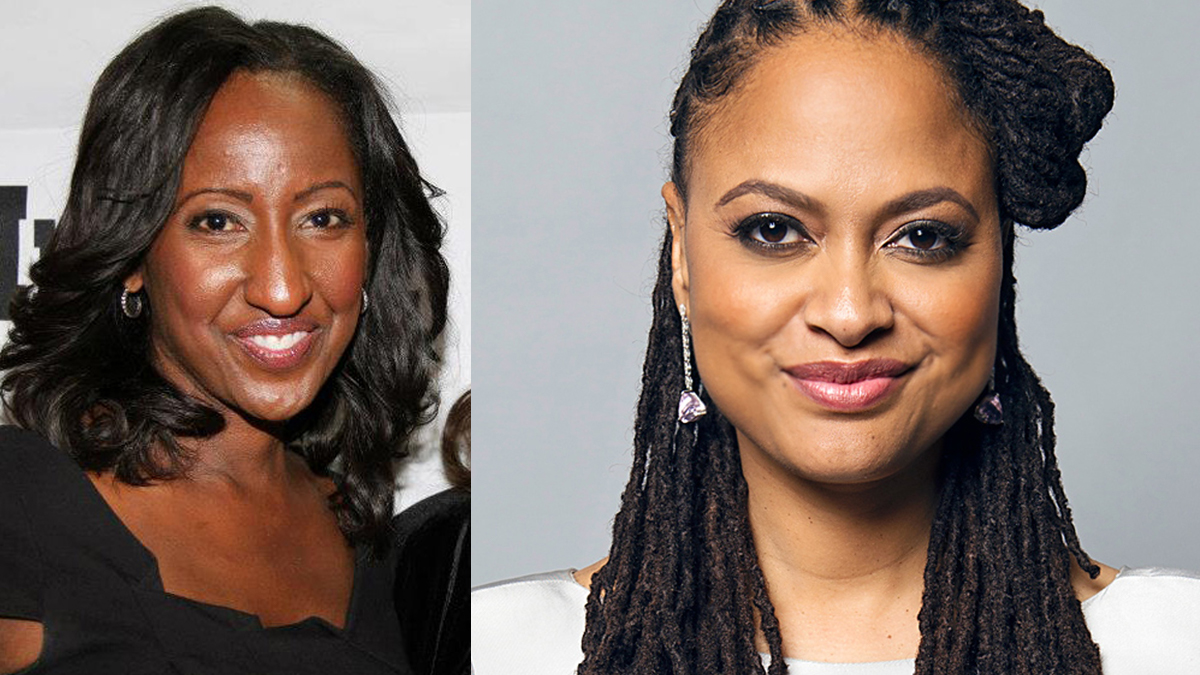 Directing in Hollywood was always a man’s job. And they would win numerous awards for their work, seemingly impossible for women to showcase their talents and tell their stories. Being a woman of color with stereotypes, taboos, and social pariahs around, that would make things even more difficult to get their names out there. However, two strong and confident black women were able to push aside all the negativity. They confidently brought the world two important stories that still ring true in today’s society.

Ava was praised for her incredible work on the film with Ann Hornaday of the Washington Post saying, “With Selma, director Ava DuVernay has created a stirring, often thrilling, uncannily timely drama that works on several levels at once … she presents [Martin Luther King Jr.] as a dynamic figure of human-scale contradictions, flaws, and supremely shrewd political skills.”

Selma was nominated for best picture and won best original song at the 87th annual Oscars ceremony. Selma also brought Ava a nomination for best director at the Golden Globes. She was the first black woman to ever receive that acknowledgment.

Ava’s story of John Lewis, Dr. King, and the fight for civil rights is one that is as prominent today as it was in the 1960s. Another pioneer during this time was a man named Ellis Haizlip. He was the host of the first black tonight show known as Soul! His niece, Melissa, tells the story of how his show brought comfort, safety, and joy in a time that was desperately needed.

Mr.Soul is Melissa’s tribute documentary to her uncle Ellis. It showcases how he gave black individuals a voice in a world that tried to silence them. His show featured incredible guests such as Al Green, Patti LaBelle, her Bluebelles, and James Baldwin doing an incredible interview with Nikki Giovanni. At the time when Soul! premiered, the world was engulfed in war.

Blacks were still targeted, so Ellis wanted to find a way to steer people away from poverty and violence. Melissa’s movie provides clarity into what was happening in the world during that time. She shed light on how her uncle was giving people a small escape from reality. Ellis gave black people a voice, a platform, and a perfect way to express themselves without judgment from the world.

Melissa has won numerous awards for her documentary. In fact, Morgan Freeman presented her with the Peabody Award for best documentary this past June. She was just nominated for best sound for the News and Documentary Emmys. The story of her uncle Ellis and Mr.Soul is one that remains true even today in 2022. It is because many blacks are still facing discrimination and hatred. But one voice can make all the difference and with so much negativity going on, one kind gesture changes everything.

Both Ava and Melissa are two talented, smart, gifted black women. They showcased their talents in amazing ways with their films. The black women are proudly giving a voice to people and women of color. Their stories are different yet similar in terms of the fight for civil rights.

Each story gives power to how you should never back down. Between the march on Selma to having a safe outlet in a time of need, Ava and Melissa’s movies are ones that should not only be seen. In fact, they are the ones that are relevant in today’s society. Hence, they should be viewed in terms of inspiration and grit.