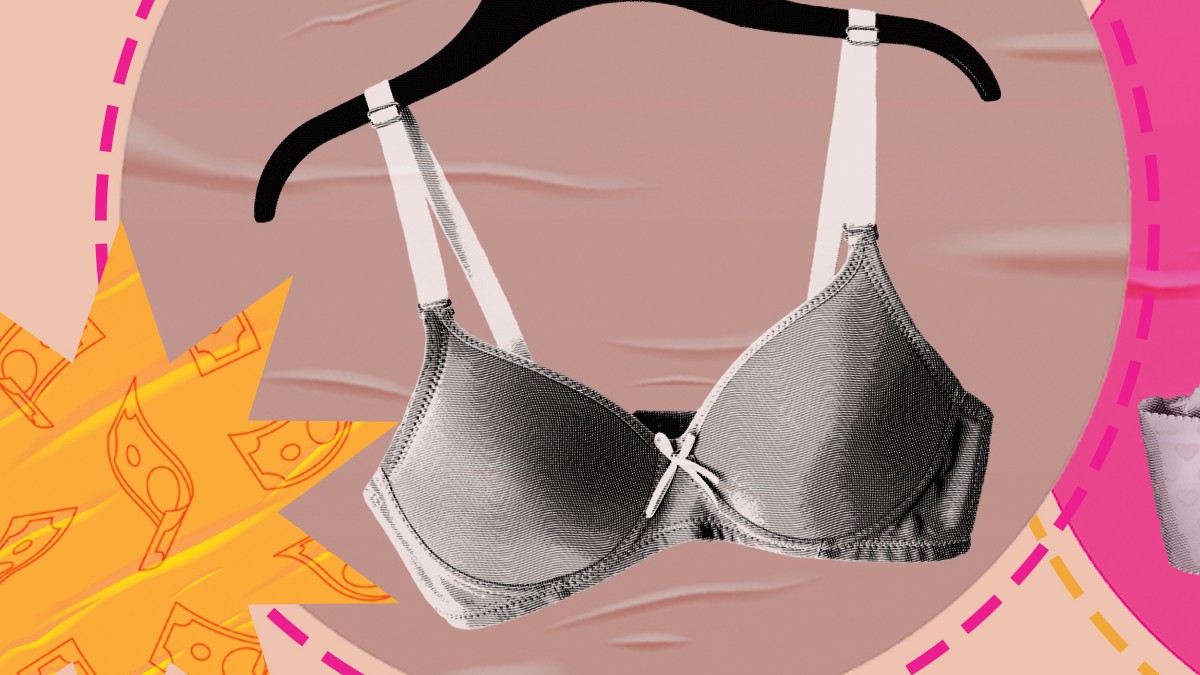 Nowadays, there is a lot of debate on whether wearing a bra is actually required or is something that has been thrust upon women by the patriarchy. While some people swear by its necessity, others go as far as to say that bras cause harm to the body. It is easy to find dozens of myths swarming around in this pile of information. And that is why all women deserve to know the facts before they decide what to do on their own.

A Brief History of Bras

Bras came to the western world in the late 19th to early 20th century, as a replacement for corsets. While corsets were extremely tight and painful, even causing women to faint, bras arrived as a comfort piece of clothing that didn’t restrict the female body. Initially, the bra was more about functionality than anything else. There weren’t many sizes or types available and they were mostly a piece of clothing adorned by the privileged class.

Before the shift was made to bras, there was a new invention named girdles. It was a piece of undergarment that shaped the women’s torso, by flattening the stomach and lifting the breasts. Bras came as a replacement for these pieces because they were more comfortable. In no time, dressmakers added cups to it to ensure they are more “flattering” on a woman’s body.

With their necessity growing more and more, especially during the world war, the bra started to adopt different types.

In the 50s and 60s, when Hollywood films were becoming a big deal, actresses like Jane Russel and Marilyn Monroe promoted the “conical” bra. Between the 70s and 80s, the sports bra came around as women felt the need for something comfortable which facilitates movement. Over the next few years, brands like Victoria’s Secret gained popularity and lingerie became a daily item of clothing for women everywhere.

Why Do Women Go Braless?

There is a famous trope revolving around feminists, that they love burning their bras. Naturally, this is a mere generalization that originates from an isolated incident. However, this does raise a question. Why do women want to go bra-less?

Ask any woman and she will know the comfort of removing her bra at the end of a tiring workday. It is a known fact that bras can be uncomfortable, especially if worn in the wrong size. And figuring out your size across multiple lingerie stores and online shops can be a logistical nightmare. But regardless, bras are a necessity for many. They are supportive and sometimes not wearing them can be more uncomfortable.

Much like anything else, wearing or not wearing a bra is a woman’s choice. The problem arises when women no longer have the freedom to choose whether or not to wear a bra, because of the over-sexualization of their bodies.

Myths vs Facts About Bras

Because of how common bras have become, not wearing them has many stigmas attached to them. Let’s look at some common myths about going braless and analyze whether they are true or not.

Not Wearing a Bra Causes Sagging

This myth is the precise reason why most women are afraid of going braless. There is a strong belief that if a bra doesn’t constantly support your breasts, it will start sagging. However, there is no scientific backing behind this statement.

A few years back, some studies reported that not wearing a bra causes the breasts to sag rapidly. However, a later revelation stated that the study did not cover a larger age group of women. It also failed to consider many factors which add to breast sagging such as age, genetics, pregnancy, etc. Because of gravity, breasts will tend to sag in most cases. It is completely normal and doesn’t affect your health.

However, it is possible that not wearing a bra cause back pain in some cases. This depends on a person’s body. If you find wearing a bra comfortable because it helps prevent aches, you should continue wearing one. However, the lack of a bra will not affect your general health and will not be the cause of the drooping or sagging of your breasts.

A few years back, a notion spread around that the underwire in bras affects the lymphatic system, increasing the risk of breast cancer. Since then, numerous doctors and health experts have emphasized that wearing or not wearing a bra has no correlation with the risk of breast cancer.  The American Cancer Society even pointed out that the study which made this claim initially failed to follow several protocols in their research and provided baseless evidence.

If you do decide to go braless, it is important you do it for the right reasons. Know that wearing a bra does not come in the way of your lymphatic system at all, thus making it impossible for it to cause breast cancer.

You Shouldn’t Wash Your Bra Often

It’s a common belief that washing your bra makes it worn out or affects its quality, so you shouldn’t wash it frequently. However, much like any piece of undergarment, it is important that you wash your bra after every use! After one day of use, it accumulates a lot of germs which you need to get rid of properly. However, experts do recommend washing a bra by hand using a light detergent.

If that’s not possible, you can keep your bras in a mesh garment bag before you put them in the washing machine so as to preserve their shape and quality.

You Should Wear a Bra at Nights to Keep Them Perky

Wearing a bra at night will not help your breasts’ perkiness in any way. However, there is some research to support the fact that bras can affect your sleep cycle. Uncomfortable clothes can lower your melatonin levels during sleep. Melatonin is a hormone that promotes a healthy sleep cycle. Because of lower melatonin levels, you may have an unpleasant or sleepless night.

If your bra is uncomfortable or not a good fit, you can ditch it during the night. That might help you sleep better.

Not Wearing a Bra Defines Your Character

A woman’s character is constantly questioned by society. If they don’t wear bras, they are considered promiscuous or characterless. Women are judged every time they decide to go against society’s norms and do what suits them best. The truth is that what you wear can never define your character. A bra is a personal choice. Everyone has their own journey with it. While some enjoy wearing it and find it suitable for their bodies; others find removing it more liberating.

SEE ALSO: How To Wear A Bikini For The First Time With Confidence?

Now that you are aware of the myths and facts about bras, you can make an informed decision about whether you want to include them in your life or not. It also doesn’t have to be something set in stone. What is important is that you decide on your own, without being influenced by myths and lies.

2 thoughts on “Bras- Looking at the Myths and Facts”