Skip to content
Home  »  Pop Culture   »   Why Do So Many Celebrities Support Veganism? 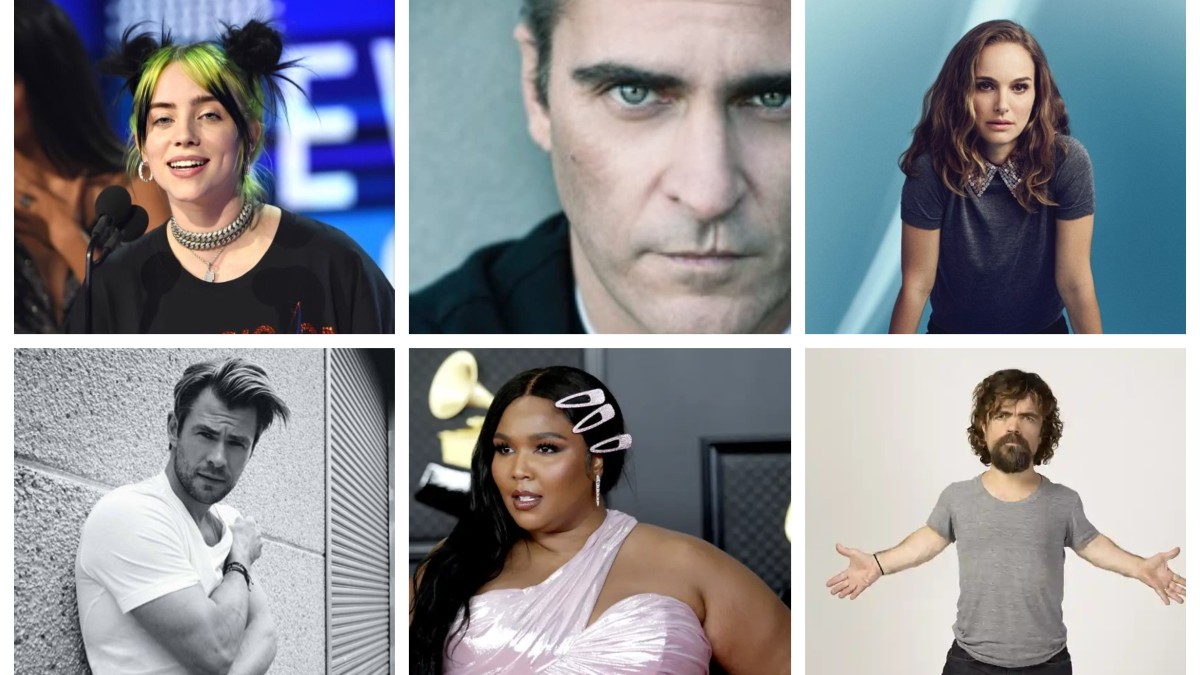 “Three times a day, I remind myself that I value life and do not want to cause pain to or kill other living beings. That is why I eat the way I do.”

If not anything else, the pandemic and global climate change have pushed almost everyone worldwide to be more aware and involved in their health and fitness. Paleo, Atkins, Low-carb, High-protein, Military, and vegan diets have taken over the world.

However, it’s veganism that has generated the most amount of buzz. Celebs, influencers, fitness freaks, and even ordinary people are swearing by the Vegan lifestyle. But, many decided to quit being vegan too.

What and Why of a Vegan Diet

First, let’s take a look at what a vegan diet is. A vegan diet is mainly focused on restricting animal cruelty. One doesn’t eat animal or poultry products in the diet but also refrains from consuming or derived products like – honey, milk, gelatine, whey, etc. It is considered one of the most rigid forms of vegetarianism.

A vegan diet is a sure-shot method of accelerating weight loss. Firstly, because of the low-calorie count, one doesn’t need to count calories here. And secondly, the low fat and high fiber content keep one feeling fuller for much longer than in other diets.

Vegan diet and veganism boast of being the most superior diets of all. Another reason for its huge popularity is the helping hand one extends toward environmental and ethical causes with this diet. Because it is low on fat, a vegan diet promotes a healthy heart and reduces the risk of heart diseases, type 2 diabetes, cancer, and other fatal ailments.

Though they may sound and appear to be roughly similar, there is a vast difference between the two diets. Both are plant-based diets, but one doesn’t consume the by-products of animals and poultry (honey, cheese, milk, etc.) by going vegan. On the other hand, when one is vegetarian, they don’t consume meat but don’t refrain from using animal by-products.

Celebrities Who Are Vegan in 2021

“I am a firm believer in eating a full plant-based, whole-food diet that can expand your life length and make you an all-round happier person.”

“Mothers are separated from children to create milk. Animals are sick and in crowded, prison-like conditions to make dairy and eggs. It doesn’t take a lot to draw the line from how we treat animals to how we treat humans.”

SEE ALSO: Discipline Is the Highest Form of Self-Love

Disadvantages of a Veganism

However, on the downside, there are many negative impacts of going on the vegan diet. Due to the elimination of animal and animal products, people who turn vegan often undergo specific nutrient deficiencies. These may include vitamin B12, vitamin D, iodine, iron, calcium, zinc, and omega-3 fatty acids.

As a vegan diet includes more inclination towards fruits, another deficiency one might face is iodine because of less salt consumption. Miley Cyrus had once opened up about her health problems due to veganism. She said, “I was vegan for a very long time and I’ve had to introduce fish and omegas into my life because my brain wasn’t functioning properly,”.

3 thoughts on “Why Do So Many Celebrities Support Veganism?”