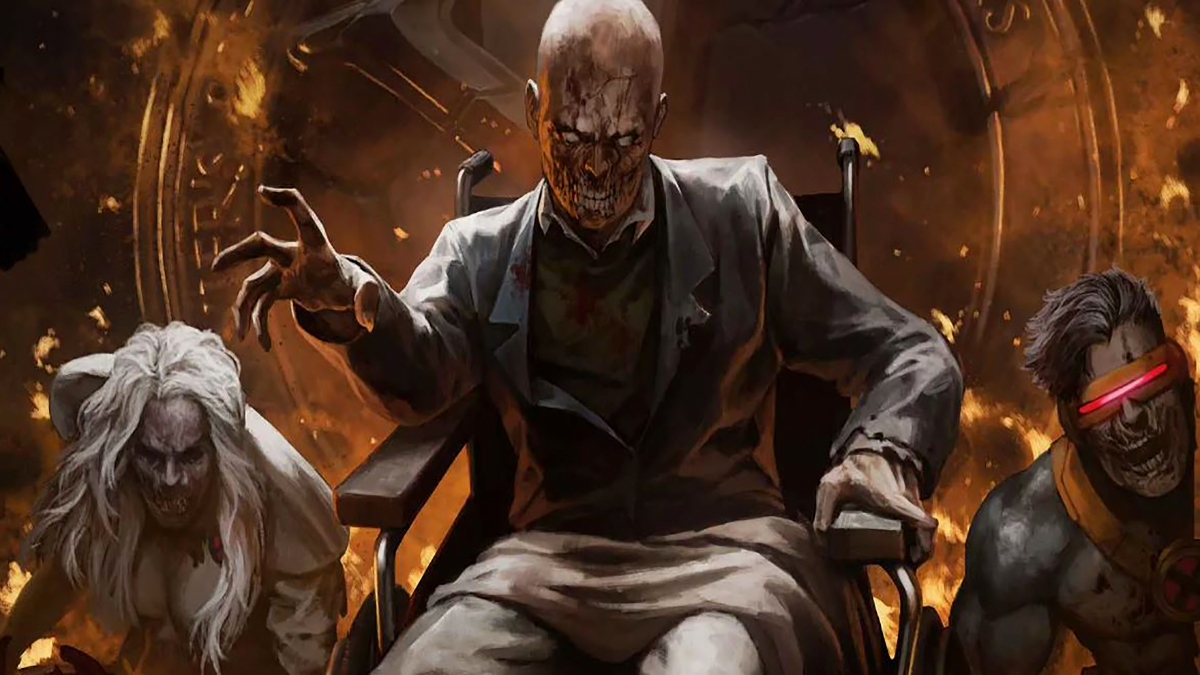 Do you also love the creeps in zombie movies? Here’s some spooky information for you before beginning the list of the perfect zombie movies to keep you entertained. The origin of zombiism roots back in Haitian Voodoo culture. As per the folklore, the social outcasts, after infuriating others were punished at the hands of Bokors, the Vodoo priests, who turned them into “mindless drones” even though “physicality remained intact”.

In American culture, zombies, shown as monstrous undead creatures in movies, are utilized to symbolize a variety of “fears”. You may see it as a perpetual reminder of human mortality, a threat of enslavement, or a glimpse of the post-apocalyptic world to which we may be headed if the order and balance of life are not preserved. If you are into this genre, here are the best zombie movies of all time that you should not miss.

The film’s plot centers on a mysterious illness that has engulfed the country and caused the deceased people to emerge from their graves and wander around in search of living flesh. Considering the fact that invoking fear is an important element in zombie movies, this film has some truly horrifying scenes. Even a horror movie lover will be stunned by the gory and sickening imagery to the point of feeling trapped.

However, if you dig deep, you can see how through this outstanding portrayal of bloodshed, terror, and utter anarchy, writer George Romero has refined a satire on the uncontrollable hunger of American consumerism. The movie reinstates how moral corruption lies within so-called healthy living minds and not with the living dead.

The Vietnam War was a major topic in America at the time this movie came out. With tragedy all around, there was a genuine realization that evil lies within mankind and that demons and monsters were no longer necessary to frighten the world.

Night of the Living Dead capitalized on this spreading sense of hopelessness and nihilism to become a cult classic. The brilliant mind of Romero, besides showcasing cannibalism also dared to challenge the stigmas associated with personal relationships which until then had never been depicted in American cinema before. This predecessor of Dawn of the Dead is not a standard flashy predictable movie. However, it exudes a strong feeling of conviction.

Shaun of the Dead gives audiences a welcoming twist on the classic “Romero template”. This is because, unlike in his movies, the characters of this horror comedy take refuge in their neighborhood pub rather than in any isolated area.

The primary characters are comparable to those in a Sitcom. They do not view the undead creatures to be a danger. Instead, they are upset and annoyed at how the ever-hungry flesh-eaters are intruding on their lives, even during their precious drinking hours. The comic elements are beautifully crafted and given enough emphasis. You won’t mind having a hearty laugh while watching Shaun attack the zombies with a simple bat while experiencing the consistent but mild horrors caused by zombies.

Train to Busan is one of the best movies in our era. It is special in a way that it gets at our emotions and inspires a feeling of compassion in us. In contrast to earlier zombie films, which focused more on the destructive power of fellow humans, Train to Busan developed the faith that in times of uncertainty and despair, we must watch out for one another to survive.

Also, selfish people who strive to climb the ladder by taking advantage of the weak will inevitably fall short. As for the horrifying sequences, the movie masterfully employed the restricted claustrophobic interior of the train to instill fear and tension in our hearts.

Although it is built on the same premise of an experiment gone awry, this film differs from its traditional counterparts. There is a different spin to the characterization of the zombies. They are not technically zombies, but living humans, who got infected with a contagious virus known as “Rage”.

Since undead was considered to be a prerequisite for being a zombie, this sparked a heated discussion about whether the film qualifies as a zombie film or not. Regardless of how you categorize it, 28 Days Later directed by Oscar-winning Danny Boyle is a brilliant watch. It is also one of the precursors to the “running zombie” theme that soon gained popularity.

Also known as Braindead, this movie is another distinctive zombie movie. Why? Because it is a mixup of several genres, a proper package that the audience can thoroughly enjoy.

Dead Alive is an insane horror comedy flick that also focuses on melodrama. We see the strange relationship between Lionel and Paquita. Surprisingly, no matter how weird and unrealistic it seems, the combination works. As for the actual zombie scenes, they are extremely gory to the extent that intestines and blood flying everywhere are a usual sight. The movie had a modest budget overall but the makers skillfully utilized their limited resources to make a great piece.

If you are looking for a movie with a great emotional impact, I Am Legend is the right one for you. The masterclass acting by Will Smith takes the already good plot a notch higher. The way he, along with his dog plans every day to survive in a world where the zombies have completely taken over is really inspiring to watch.

The ending is touching but then again it leaves a lot of room for interpretation and you are allowed to let your imagination do the talking. But, one thing is for sure, this movie is one of the best-directed post-apocalyptic zombie movies ever made.

Zombieland is like a thrilling ride. You can literally sense the humor in every scene. As far as the theme of zombies goes, it gets dark, brooding, and scary when needed. This blend is what makes the film so interesting.

For the acting part, it seems the actors were tailor-made for the roles. Jesse Eisenberg with his clumsy, geeky role, along with Emma Stone and Abigail Breslin were all superb. Not to forget Bill Murray in his little comical cameo. However, the main stealer is Woody Harrelson. He did complete justice to the character of the angry man who uses his sobby past as fuel to kill zombies with innovative tricks.

World War Z is quite a glamorous film with several fast-paced action sequences. It focuses a lot on the pandemic concept besides being a zombie film. Now that we have lived through the outbreak of coronavirus, this aspect makes it more relatable to us.

However, the unique charm of this movie lies in the characters trying to find a solution to the zombie issue rather than simply surviving unlike what we see in many zombie films. A lot of money was invested in the special effects leading to some scenes looking terrifyingly real. The acting with Brad Pitt in the central role was equally impactful.

Rec is a Spanish zombie movie and undoubtedly one of the scariest films ever made. The creators have utilized the found footage technique really well with brilliant camerawork. The sound effects used also deserve praise because they are a critical part of making a horror movie successful.

The characters contribute to the realistic appeal. Even though you do not know much about their personal lives, you can identify with them because you would respond in the same way if put in a similar nightmarish situation. The claustrophobic setting and the petrifying screams also add to make the sequences believable. Go watch the movie if you haven’t. It sure will give you chills.