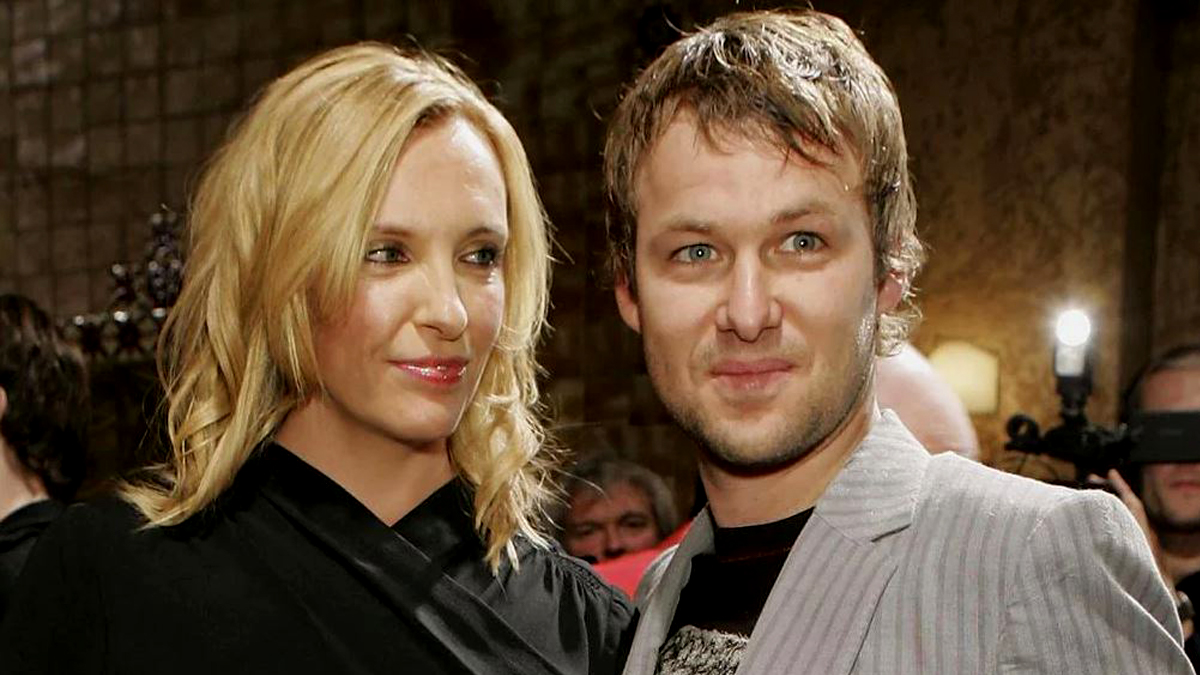 Dave Galafassi is an Australian drummer who gained the limelight after marrying Australian actress Toni Collette. The couple started the band “‘Toni Collette & the Finish,” where Toni Collette was the lead vocalist, and he was a drummer. If you want to know more about this celebrity spouse, read this post.

Early Life and Career of the Australian Drummer

Dave Galafassi was born in 1978 in Port Macquarie, New South Wales. He started playing drums as a teenager and ventured into the music industry early. He was the drummer for the indie pop-rock band Gelbison. Pete Farley founded Gelbison in 2000, where he was the guitarist, Dave Galafassi was the drummer, and Nadav Khan and Edo Khan were the singer, guitarist, and keyboard artists. The first album of the band was 1704, which was released in 2003. In October, the band published another album ”Metal Detector.” The band released many hit numbers and performed in many prime locations in Sydney.

Later he formed the group ‘Toni Collette & the Finish’ with his wife Toni Collette. ‘Toni Collette & The Finish’ dropped their debut album, Beautiful Awkward Pictures, in 2006. The album had some beautiful numbers and reached 8th position on the AIR Indie Distro Albums Chart.

SEE ALSO: Everything You Need To Know About Shane Deary

According to Biographygyst, the net worth of Dave Galafassi is around $2 million from his musical and acting career.

According to Collette, she met Dave Galafassi after one of his performances in Sydney. After that, they met at a house party a second time and immediately developed a connection due to their mutual love and admiration for music. In a media interview, Toni Collette gushed that she melted away after he kissed her on the cheek and ended up partying for 12 hours even though she just wanted to show up at the party and leave early. After that, the couple entered a romantic relationship and soon cemented it with a nuptial ceremony.

After dating for a short period, Toni Collette and Dave Galafassi decided to get married. The couple exchanged vows in a traditional Buddhist ceremony on January 11, 2003, at Toni’s property in Broughton, Berry. There was a vegetarian banquet, dance, and fireworks, and the guests were handed flowers. Toni Collette wore a Collette Dhinnigan-inspired gown with a veil for the wedding.

Toni and Dave are parents to two beautiful children. The couple welcomed their daughter Sage Florence Galafassi on January 9, 2008, and son Arlo Roberts Galafassi on April 22, 2011.

Dave Galafassi also appeared in Lucky Them (2013). But, unlike his wife, his acting career was short-lived. Toni Collette has won several awards and accolades for her acting career. She is best known for playing the titular character in Muriel’s Wedding (1994) and The Sixth Sense (1999).