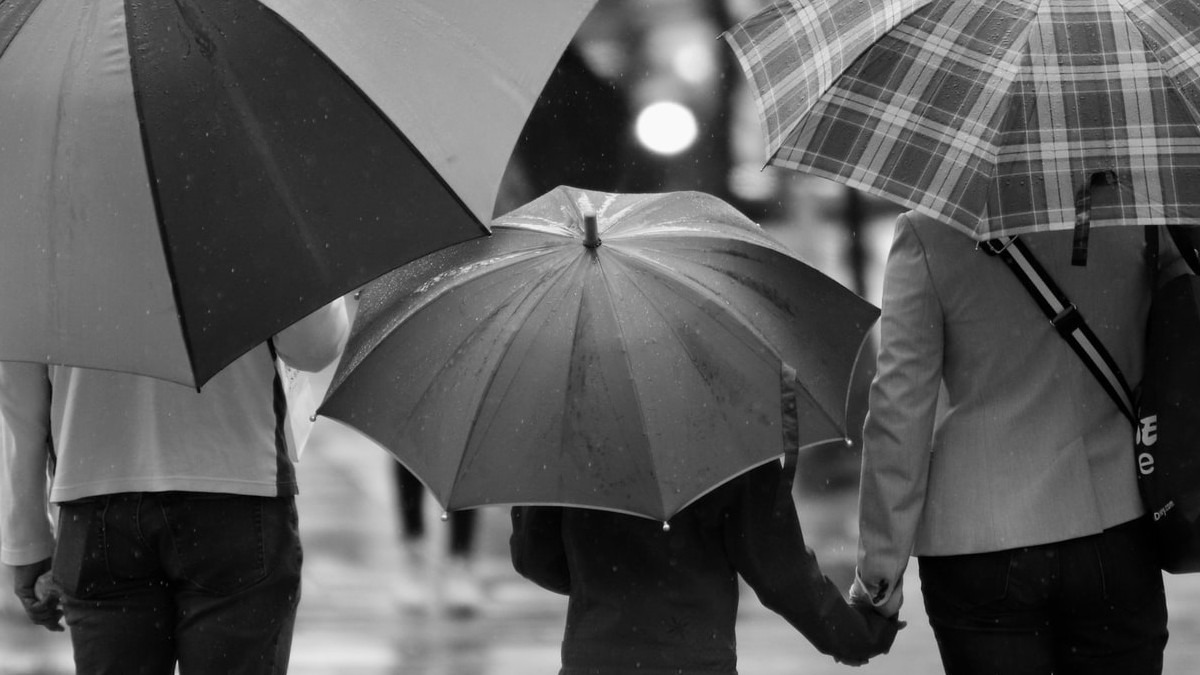 There are not many things in the world that are as tricky and complex as raising a child, especially raising a daughter in this terrifying world. For most parents, it is an overwhelming but rewarding experience. As the children grow older, it becomes increasingly hard to make them familiar with the nuances of the injustice and wrongs in the world. But sheltering your young daughter or son from this harsh reality cannot be a permanent solution.

Girls are subjected to a lot of unfairness. And that’s why it is important to educate your daughter and raise her to become a confident individual. That is easier said than done, because of a myriad of external factors which will influence her upbringing. However, there are still many small but impactful steps you can take which will go to lengths in making your daughter feel safe and secure.

Don’t Give In to Gender Stereotypes

Your daughter will be inflicted with gender stereotypes from a very young age. When she starts interacting with other children, tell her that no toys, colors, clothes, or games have a gender assigned to them. Let her know that her gender is not something that will ever come in the way of what she wants to achieve, even if everyone else in the world convinces her otherwise.

When parenting her, educate her about the differences but also don’t lead her to believe that being a girl means being weak.

As she is growing up, tell her stories and give her examples of powerful women. Doing that is crucial because the media and society, in general, tend to put women down and show them in a poor light. Let her know that women are strong, independent, and under no circumstances, less than a man. Show her news stories and movies which have female leaders, so that she doesn’t grow up believing that women can’t have leadership skills.

If she hears examples of other successful women growing up, she will also be more supportive of women. In a world where movies and media constantly pit women against each other, your daughter should be someone who understands the value and importance of female friendships. Tell her that girls lift each other, always.

Let Your Daughter Be Herself

The world lauds “good girls”, the ones who are always seemingly at their best behavior. From an early age, girls subconsciously feel the pressure to be this good girl. This term is problematic because the word “good” in this context has annotations attached to it. It is not about being a good person, it is about being a well-behaved girl; one who does what she is told has perfect manners, and never makes mistakes.

So don’t encourage your daughter to be perfect. Allow her to make mistakes. Remind her that everyone has faults and imperfections that make them who they are. She is allowed to be someone who doesn’t always have everything figured out, especially as she is growing up. But if you don’t give her room to make mistakes, she won’t find room to grow.

According to reports, girls’ self-esteem drops three times faster in high school than boys. This goes to show that the pre-pubescent age is when your daughter is most vulnerable. With so many changes happening, everything about the world will seem confusing. It is also during that age when girls start fixating more on their appearance. And this has a direct correlation with the toxicity that media feeds women. It is especially during this time that you need to reinstate her confidence. Tell her about the unfair beauty standards imposed on girls and show her real-life examples. This might be a lot to take in, but start slow, and eventually, it will be helpful.

If you encourage your daughter to be herself and celebrate her individuality, she will have an easier time during adolescence. At this age, children struggle to understand themselves. So, if she already has a strong sense of identity, perhaps she will feel more confident in her own skin.

Teach Your Young Woman To Be Confident

Parents, make sure that your daughter learns how to love and respect herself. Teach her that it is important to take a stand for herself. There will be men in the world who will disregard her opinions because she is a woman but she should not let that come in the way of her assertiveness. Often, women feel the pressure to be nice and struggle to set boundaries. Tell her that it is okay to set her foot down when she finds something to be wrong or unjust.

Your daughter has important opinions and thoughts; tell her that. She should speak with conviction and confidence because what she is saying is no less important than someone else’s opinion. Even if her emotions are conflicting with somebody else’s, she still has the right to express them.

Tell Your Little Girl the Truth

When she grows even older and sees the way the world looks at and treats girls, she is bound to get scared. And it is then, that you have to teach her to protect herself. Let her know that no matter how much society finds a way to blame and police girls, it is never their fault. Girls must live their lives with freedom and not fear.

No matter how much you try, you won’t be able to shelter her from the real world for too long. So instead of keeping her away from social media when she grows older, tell her about its reality. That social media can be fun and interesting but it can also harm her self-image.

Tell her that women don’t have to fit in a box to look beautiful. Beauty doesn’t have a definition. Everything she will see on social media will tell her otherwise so parents, it is your job to make her understand the truth. Women are expected to look, behave, and act a certain way. But she doesn’t have to do anything that society demands of women.

SEE ALSO: Subscribing to the Psychological Risks of Social Media

Keep in mind that her perception of the world will be very different from what you try to offer. There will be many things you won’t be able to control. In an effort to shelter her too much, all you will be doing is stalling a reality check. What is important is to tell her the truth from a young age. So that whatever problems she faces, she will come to you and ask for help.

Support and Encourage Your Daughter

Growing up is not easy. And perhaps, watching your children grow up and face the real world is even harder. But what makes all of it worth it is doing it with the family. Parents, the best thing you can do for your daughter is, understand her. Always try to see where she is coming from, even if it makes little sense to you. Make sure that she knows that come what may, her parents will always have her back.

3 thoughts on “Dear Parents Who Are Raising A Daughter”