Skip to content
Home  »  Sex and Sexuality   »   Demi Lovato Has Come Out as Non-Binary: What Does It Mean? 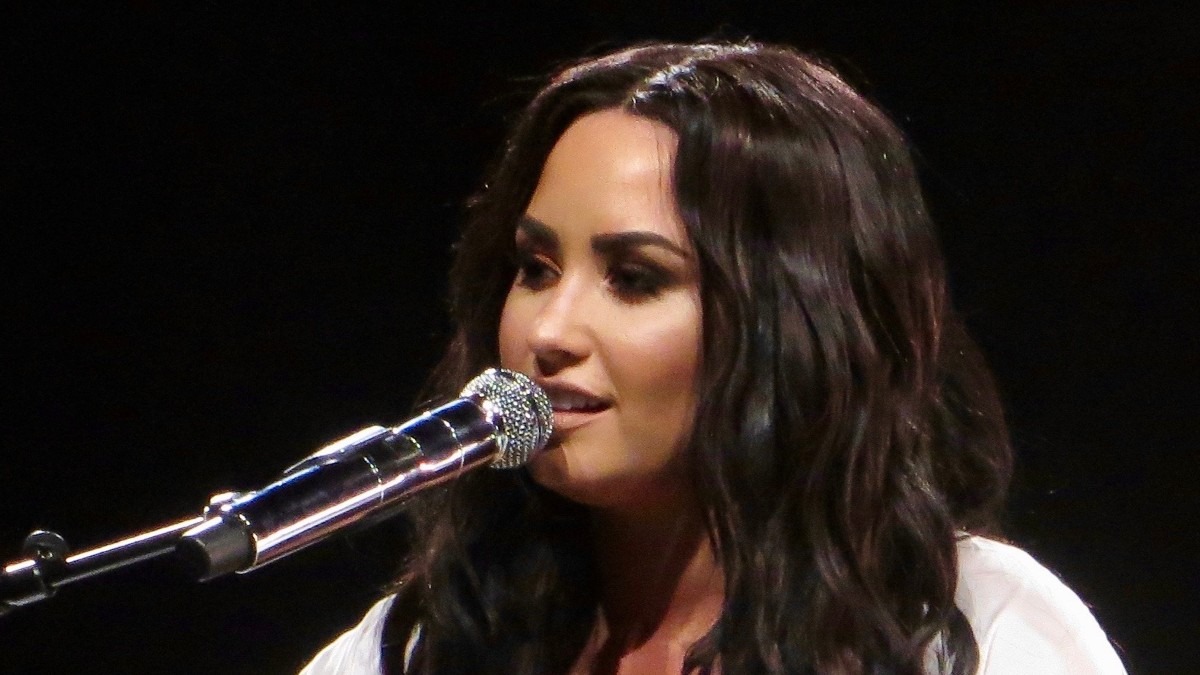 In May 2021, Demi Lovato took to Twitter to come out as non-binary. The singer also announced that moving forward, their pronouns will be they/them. In a one-and-a-half-minute video, Demi addressed that they have been questioning their gender identity for a while. They no longer wish to recognize the gender they were assigned with.

Demi Lovato has grown up as a Disney star, because of which they have known fame from an early age. A lot of people grew up watching them, as they became more and more successful and grew both as a singer and as a person. Today, the news of them coming out is not only important for LGBTQIA+ awareness, but it also strikes a chord in a lot of people’s hearts. When celebrities take to public platforms to announce something so personal to millions of people, it gives others strength to be open about themselves as well.

Gender Is a Spectrum

Society long ago established gender as a linear pattern that has only two sides to it. This gender binary was the norm. It was expected of people to live by it. Those who stepped out of this binary, in terms of gender and/or sexuality, were treated as if they were abnormal. It took years for the LGBTQIA+ community to finally gain some respect in the world, along with rights and freedom.

While queerness doesn’t have a set definition, it is often solely associated with homosexuality. But the queer community is more than that. They have been successful in breaking free of the sexual and gender restrictions imposed on us by birth. One doesn’t have to identify with their assigned gender. Boys don’t have to wear blue and girls don’t have to wear pink. Love isn’t about gender; it is a feeling that doesn’t stop even if society looks down on it.

Gender is a spectrum. It is about individuality and choice. It should never be an imposition. And it should never stop someone from being and loving who they want. It is important that we view gender as fluid, as something that doesn’t necessarily mean only one thing. Gender is personal, it can mean different things to different people. And all of those meanings are relevant and deserve respect.

What Does Being Non-Binary Mean?

Non-binary people are those who don’t like to choose one side of this gender binary. They don’t define themselves as male or female. These people usually go with they/them pronouns, though many don’t as well. Even if their names, bodies, or clothes correlate with the traditional understanding of a particular gender, it is not necessary that they identify as that gender.

Some non-binary people might identify or associate themselves with a little bit of both genders. Others may not identify with either. Some believe themselves to belong to a third gender, one that has not been socially constructed by society. For everyone, their gender identity is something only they can understand. For these people to live safe lives, where they aren’t tormented because of their gender identity, we need to do better as a society and not disrespect those who decide to live outside the gender construct.

Gender Does Not Have a Set Definition

Gender is nothing but the norm that society has followed for ages. The reason most people resonate with the gender they are assigned at birth is because they have been conditioned into doing it. If we spread the idea of fluidity of gender and sexuality, people will find it easier to express themselves and live freely as they are.

Gender doesn’t need to be singular, nor does it need to come with a set of rules. In our world, gender is supposed to run parallel with hobbies, jobs, relationships, and marriage. This means that the existence of two genders has carved out two singular and separate paths with very little leeway. No child should be born into a fixed path. It takes away their freedom to explore and understand themselves.

Gender expression is not a subject people deem important. But when gender directly affects so many decisions we take in life, it should also be something we are allowed to perceive as however, we want.

Why Being Accepting Is Important?

Many studies have found that non-binary people experience more mental health issues in their lifetime than others from the queer community. They are more likely to have anxiety and even depression. Because people question their very identity by demeaning or belittling their gender expression, non-binary people tend to struggle with poor mental health.

With each passing day, the LGBTQIA+ community is growing larger. They are being given their due importance and respect, as people who deserve freedom, choice, and opportunities much like anyone else. However, it is still difficult to redefine the concept of gender and sex as a whole. Most people don’t have much tolerance when it comes to this.

Many societies and religions still do not accept the queer community. That affects the mental health of millions of people. But that needs to change. A person’s gender, sex, or sexual orientation, does not define them. It forms a very little part of who they are, though it still is important.

When celebrities like Demi Lovato, Miley Cyrus, Sam Smith, Ezra Miller, announce their gender fluidity to the world, they open the floor for discussion and acceptance. That is when we should apply the love and respect that we feel for them to people in our own lives.

Coming out isn’t always a brave story or a successful one. It can be intimidating, terrifying, and even life-changing for some. We need to create an atmosphere around our loved ones so that they know that their gender, sex, or sexual orientation, will never stop us from loving them.

Click here to read about different types of gender identities and expressions.