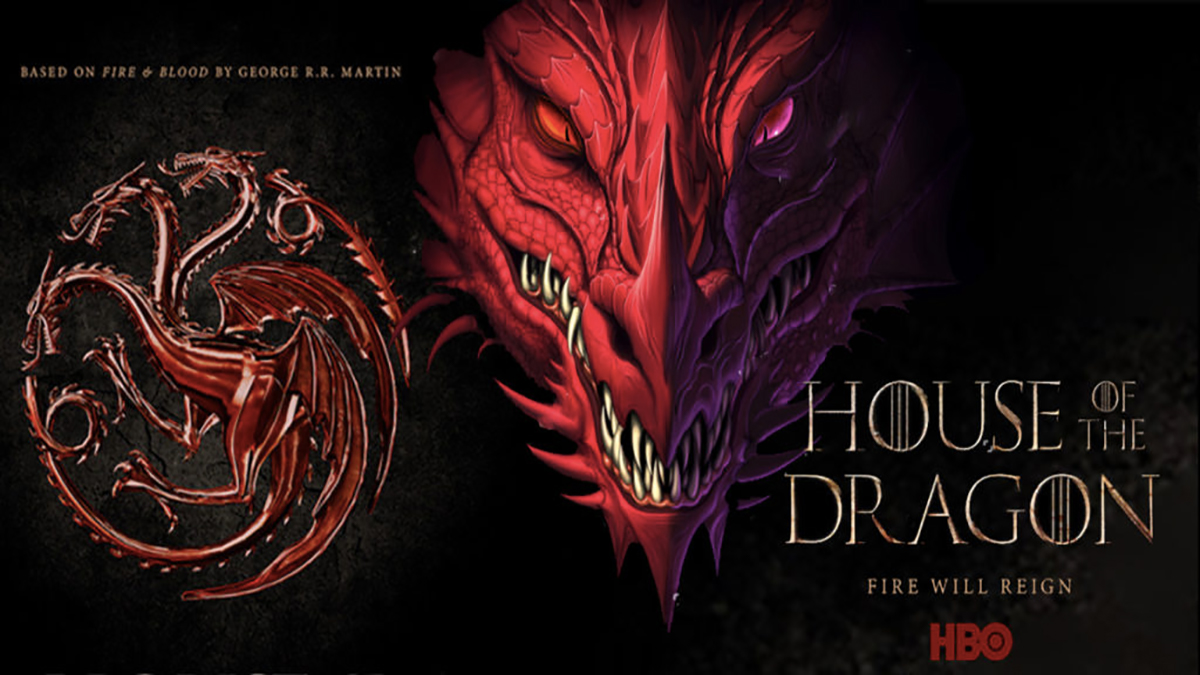 ‘Winter is coming,’ and so is the prequel of the Game of Thrones premiering on HBO on August 21, 2022. GoT had a promising start and got a bigger bang for the buck in HBO’s account. As House of The Dragon is all set to hit the silver screen, the channel foresees a fiery beginning with more dragons on the house. Despite GoT’s dismaying concluding season, audiences globally are geared up for their first date with the Targaryens. And if the House of The Dragon survives a harsh wintry night, the possibility of audiences getting glued to their television sets every Sunday is relatively high.

Game of Thrones Vs. House of The Dragon

George RR Martin’s Fire and Blood, a two-volume book, extensively depicts the history of Targaryen. The story revolves around 200 years before the Game of Thrones saga came into the picture. It is about the Targaryens’ history and how they managed to lose their hold on the famous iron throne.

The prequel will showcase mesmerizing battle scenes, flying dragons, and much more. However, it is similar to the stunning battle shots of GoT. Yet, the story is about the two Targaryens—Princess Rhaenyra and Prince Daemon and their battle of succession over the iron throne.

Conservatives oppose the idea of a girl being the successor of the iron throne. However, Princess Rhaenyra is all set to be the change maker and try to amend the traditional laws.

The Games of Thrones witnessed only three dragons, whereas if we dig into the history of Westeros and Targaryens, dragons were very existential. The audience will see over 15 dragons in this prequel. Moreover, the series showcases their lifestyle in depth and their flying pattern. Unlike, GoT’s season 7’s dragon battle, House of The Dragons upholds much more intriguing scenes of the dragons. So fasten your seatbelts for a bumpy dragon ride and much more.

Are Lannisters Part of House of The Dragon?

In this series, Targaryens are seen as the powerful rulers of Westeros. However, the twin Lannister lords- Jason and Tyland, make an appearance in the drama ruling the Casterly Rock.

The Hightowers will be shown as the powerful dynasty in the House of The Dragon. Moreover, they possess the famous Valyrian Sword. Sir Otto Hightower will be shown as one of the influential people in Westeros who holds a key political post in King’s landing.

However, another name in the list of the royalties is the Velaryons. They belong to an island in Backwater Bay. Lord Corlys, popularly known as the Sea Snake, is one of the prominent people from the Velaryon Dynasty. The drama in House of The Dragon revolves around the three Lords and their interest in the iron throne, which triggers a conflict between them.

The cast of House of The Dragon

House of The Dragon has much more to offer in terms of cast. Paddy Considine is all set to play King Viserys I, a Targaryen ruler. Emma D’Arcy, Olivia Cooke, and Matt Smith come on screen as important characters in the series. D’Arcy plays Princess Rhaenyra, the successor of the iron throne as declared by her father, King Viserys I. Matt Smith plays Prince Daemon’s character, the younger brother of King Viserys I. Meanwhile, Olivia plays King Viserys I’s second wife, Alicent Hightower.

One thought on “Everything We Know About House of The Dragon”