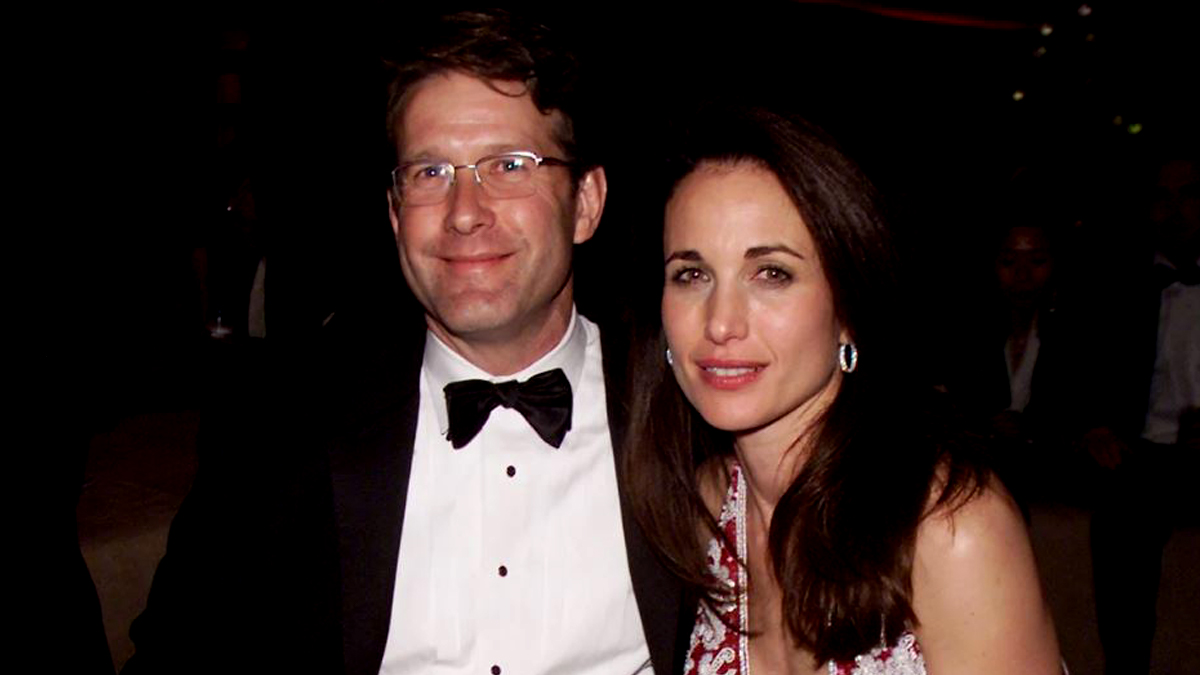 Rhett Hartzog is an American businessman who gained popularity as a celebrity spouse. The Atlanta-based jewelry businessman is the ex-husband of famous Hollywood actress Andie MacDowell. Although the couple is no longer together, Hartzog still piques the interest of his fans. If you want to know more details about Andie MacDowell’s ex, we’ve got you covered!

Who Is Rhett Hartzog?

Rhett Hartzog was born in Houston, Texas on April 21, 1958. Apart from his birthday, there’s no other information available about his childhood or family because he is a private person. He attended Gaffney High School in Gaffney, South Carolina, with Andie MacDowell.

How Did Rhett Hartzog And Andie MacDowell Meet?

Rhett Hartzog And Andie MacDowell were classmates at Gaffney High School. Although they were not close friends in school, Hartzog admitted to the media that he had a huge crush on Andie during high school. But they chose to go separate paths after high school.

Rhett Hartzog And Andie MacDowell met through Andie’s sister Julia several years after high school in 1999. Soon they fell in love and tied the knot in November 2001. This was the second wedding of the Green Card actress, who was previously married to Paul Qualley. Although they seemed like a made-for-each-other couple, their relationship did not last very long.

The Couple Had A Gala Wedding

Two years after their reunion, the couple got married in Ashville, North Carolina. At that time, Rhett Hartzog was 46 years old, and MacDowell was 45. There were 450 guests at the wedding, including her children from her first marriage, Justin, Rainey, and Sarah Margaret.

The couple decided to split up just three years after their lavish wedding. In 2004, Andie MacDowell filed for a divorce. Rhett Hartzog and Andie McDowell chose to avoid making public statements about the cause of the divorce. According to People, it was a very painful phase for the Four Weddings and a Funeral actress. After the divorce, both Andie MacDowell and Rhett Hartzog remained single.

Although Rhett is a successful businessman, he likes to stay away from the limelight. There is no information about his net worth or salary, although it is known that he enjoys a lavish lifestyle. According to Popular Net Worth, his ex-wife Andie McDowell amassed a net worth of 20$ million.

Rosalie Anderson MacDowell has had a long and successful career since her debut in 1984’s Greystoke: The Legend of Tarzan. She was a successful model who became a successful actor in numerous films and Tv series and won critical acclaim for her role in Sex, Lies, and Videotape. As a model, she has been associated with Calvin Klein and Loreal.

One thought on “Everything You Need To Know About Rhett Hartzog”