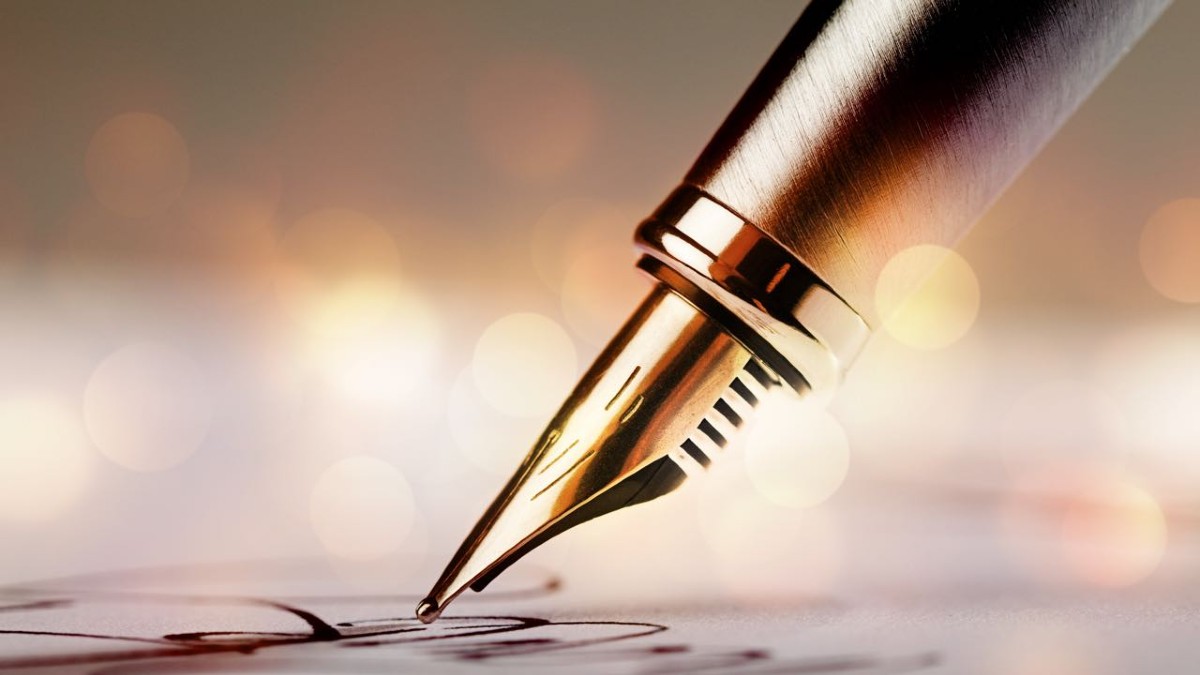 While learning Spanish a while back, I came across some excerpts of a beautiful novel about a mischievous little boy and his four masters.  The book was called The Life of Lazarillo de Tormes and of His Fortunes and Adversities. The story was about a poor little mischievous boy named Lazarillo, a servant to four different masters who were old. A seemingly middle-of-the-road narrative, but it actually turned out to be a picaresque novel written in baroque style.

On top of that, it was anticlerical which is why it was anonymously written and published. Though I never got to read the whole book I was initially intrigued about the anonymity of the writer that too around 1554, even before Cervante wrote The Ingenious Gentleman Don Quixote of La Mancha.

Later I came to know that in the 18th century writers often took a pseudonym, it was not uncommon. I also must make mention of a book that is now considered child fiction but was written anonymously by Jonathan Swift around 1725. Yes, you guessed it right! It is Gulliver’s Travels one of many novels written in the baroque style that criticized English bureaucracy. During those time the authorities had actually placed a reward on the author’s head.

Is Pen Mightier Than the Sword?

And recently I came across this book called The Spirit of Enquiry; Notes of Dissent a book was written by T. M. Krishna, who happens to be a Carnatic music vocalist, an activist, and a philosopher. The writer in this book questions himself, his thoughts, his philosophies, and also those that are prevalent in our present society. He speaks openly about the caste system and how Dalit politics in India has evolved. Even in these dark times of Pandemic, I felt a flicker of joy, seems we have come a long way. But have we?

We have had authors far and near who were forced to live a life of exile in a country unfamiliar. Two prominent names that come to my mind are Salman Rushdie and Tasleema Nasreen. They have lived a life of exile, running away from their homeland, trying to find their right to freedom of speech and expression in a country where there is no constant threat to their lives.

In this ever-changing world, we always seem to be at crossroads. There is always a choice of liberty or an option of organized order. It is correct that we have programs and institutions which advocate the writer’s right or rather the freedom of an artist’s expression. They organize campaigns to increase public awareness and gather funds. They use their resources to help out individual artists and writers, some of whom are in prison, others out on bail. One such program is Artists at Risk Connection by Pen America, the other organization I want to mention is the Ithaca City of Asylum… to name a few.

So yes,  it is indeed true that writers choose pseudonyms for fear of confrontation. Why can’t they write fearlessly you may ask.

A Few Anecdotes Perhaps Will Make Us Realize… Why?

So here is the story of  Ahmed Naji; a writer from Egypt who now resides in the USA with his wife. His book Using Life gathered international praise for the fearless portrayal of current Egyptian society and in spite of the fact that initially, the Egyptian censorship approved his masterful writing, he later faced trial and was sent to prison for two years. Though he was released after ten months and after a retrial, he had to pay a fine for free speech and finally had to flee his country to live a life of exile.

The second anecdote is of Tal Al-Mallouhi; she was a Syrian student, a very young 19-year-old. She had her own blog of poetry and social commentary. In December 2009 she was called forth by State Security who accused her of leaking data to other countries. Even without any proof,  she was withheld for nine months just on the basis of suspicion.  Without substantial evidence, the court still found her guilty, and she was charged with 5 years of imprisonment. Though State security in  2013 claimed that she was let go, to date, her friends or family have not heard from Al-Mallouhi. I think one can now understand why the writers fear confrontation.  So the rapidly right-shifting world does not care about rights, pun intended.

Sometimes writers prefer to use pseudonyms to also protect their own families from the aftermath caused by the content of what has been written.  Samuel Langhorne Clemens chose the pseudonym Mark Twain for his own literary freedom and for the aforementioned reason. There are also instances when a writer chooses a pseudonym to explore another genre. Agatha Christie chose the pseudonym Mary Westmacott to write six romantic novels and kept that a secret for 20 years!

In conclusion, the choice of taking up a pseudonym by a writer is mainly due to fear, fear of the impact the words can create, and at times for the fear that it may not create an impact!

One thought on “Fear of Confrontation-Why Many Writers Pick Pen Names to Write Fearlessly?”