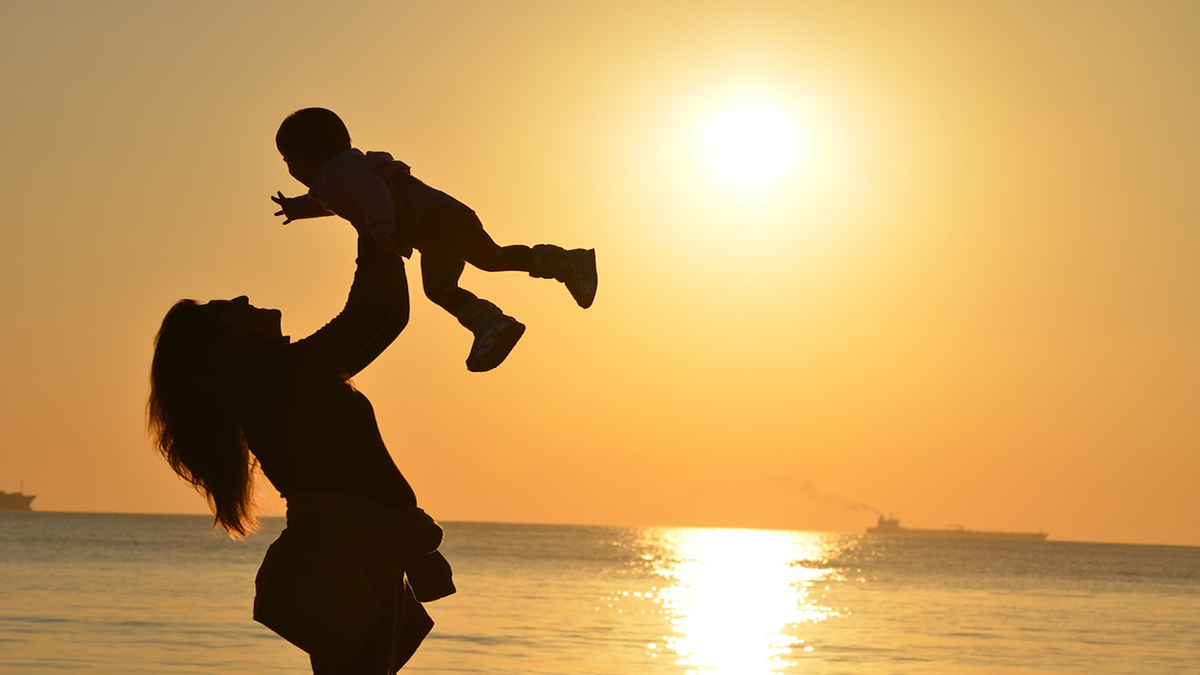 Whether she orders a huntsman to kill you, makes you a slave in your own home, or convinces your father to leave you to die in the forest, the stereotypical fairy tale stepmother is never good. Luckily, there are as many exceptions to this as traditional portrayals. Fairy tales include the Icelandic stories The Horse Gullfaxi and the Sword Gunnfoder, and Hild the Good Stepmother and Princess Ingibjorg – both these tales feature stepmothers who do not curse their stepchildren but do their utmost to save them.

Wicked stepmothers have been known to appear in modern settings, most notably Fiona in A Cinderella Story and Lady Von Tassell in Sleepy Hollow. But there are plenty of good ones too – those who love and support their stepchildren or partner’s children unconditionally. Here are just a handful of them.

As he is the title character, Will Ferrell will always be the star of this 2003 Christmas classic, followed by the late James Caan as his estranged father who, until now, has had no idea of his son’s existence. But a special mention must go to Mrs. Walter Hobbs. Played by Mary Steenburgen, Emily’s first reaction when learning about her husband’s son is delight upon hearing. She immediately made Buddy feel welcome.

From expressing concern for Buddy’s well-being to pretending to enjoy syrupy spaghetti cooked for her by her new stepson, Emily deserves to top any list of good modern stepmothers. Not even Buddy’s insistence that he traveled from the elf-inhabited North Pole deters Emily from having Buddy around. Indeed, when it comes to her own son, Michael, Emily is pleased that her lonely son finally has a friend to play with. As for supposedly living with Papa Elf? Buddy has issues and these are to be pitied. In short, according to Emily, Buddy needs to be nurtured by a mother figure. And who better to do so than she?

Klatuu, an alien messenger in human form considers destroying humankind. Then he decides not to. Why? Because of Helen, played by Jennifer Connelly. She loves her stepson Jacob (Jaden Smith) so much, convincing Klatuu that humanity is redeemable after all. Indeed, the 2008 remake had Jacob’s character replace that of Bobby (Helen’s actual son) in the 1951 original. And their relationship was added to show how Klatuu comes to see humanity as good.

Another late noughties film with a good stepmother is Juno, in which the title character’s real mother is absent. Played by Allison Janney, Brenda is the second wife of Juno’s father. She was far more of a mother to Juno (Elliot, then Ellen Page) than her biological mother ever was. In fact, the relationship between Juno and Brenda is very much like that of a typical mother/daughter dynamic- full of bickering, teenage back-chatting, stern parenting, etc. But when Juno falls pregnant, Brenda is nothing short of supportive and loving. She defended her stepdaughter many times and even referred to her as ‘my kid’ when Juno is in labor. One heartwarming moment features Brenda calling out a nurse on her comments about teenage pregnancy.

When Princess Giselle is transported from the fairytale world to our world’s New York City, she meets a divorcee named Robert and his little daughter, Morgan. Robert is going to marry his girlfriend, Nancy, which makes Morgan nervous. With her only knowledge of stepmothers coming from Snow White and Cinderella, this is to be expected.

However, Nancy is a decent woman, while Giselle reassures Morgan that having a stepmother is nothing to worry about. After all, her beloved Prince Edward’s stepmother is supposedly lovely and kind. She transported Giselle into New York in the first place. Later on in the film, Giselle herself ends up invoking the trope, having fallen in love with Robert, while Nancy and Prince Edward pair up. Who says happy-ever-afters have to be conventional?

Fox’s sitcom revolves around 23-year-old Jimmy Chance. He has earned custody of his baby daughter Hope, the product of a one-night-stand with a serial killer. After Hope’s mother is sentenced to death, Jimmy must rely on the support of his well-meaning but unorthodox family in raising his daughter. Along the way, Jimmy meets Sabrina, an employee at his local grocery store. From then on, the two develop a romantic relationship and get married, with Sabrina adopting Hope. Even before they marry, Sabrina harbors a maternal instinct for her, such as declaring that she would not be an orphan whilst saving her from a gun-carrying Maw Maw.

Who comes to mind when you think of good stepmothers in film and television?

One thought on “Good Stepmothers In The Television and Films”