Skip to content
Home  »  Sex & Sexuality   »   How Can You Be Sure of Your Sexual Orientation if You Are Not Sexually Active? 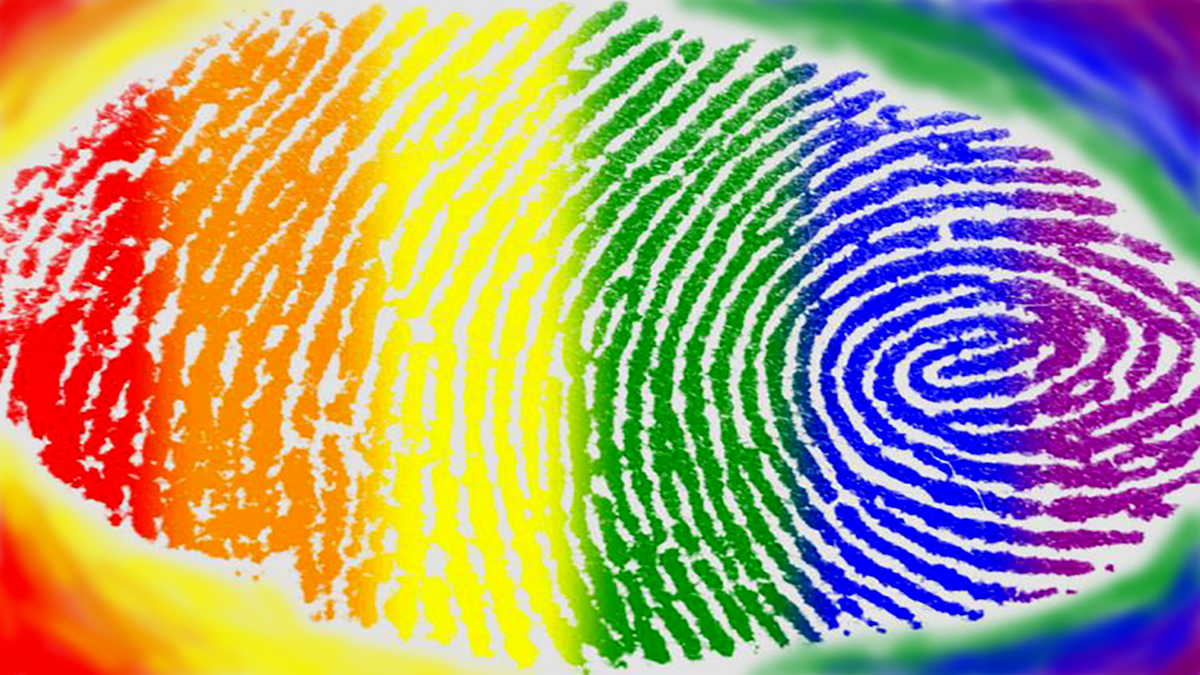 What To Do When You Are Not Sure of Your Sexual Orientation?

Many people remain unaware of their sexual orientation for a lifetime. It is a complex process to know who you truly are. However, it is absolutely okay to be confused and unsure. Take your time in finding out your sexual orientation. There’s no rush to label yourself or need to feel frustrated if you can’t relate with your friends. It is also okay to try out a label and see if it fits you before coming out to others.

If you find yourself questioning your gender orientation, remember you are not alone. Be yourself, and you will soon have the knowledge to define your identity.

SEE ALSO: Demi Lovato Has Come Out as Non-Binary: What Does It Mean?

Things To Know About Sexual Identity

If you are a teenager who finds it confusing to fit in, several terms are associated with sexual orientation. Learning them in depth might help you find where you fit in perfectly.

Even then, some people think these labels don’t describe them accurately. Others find the concept of labeling uncomfortable. It’s completely up to you whether you want to try out a label for yourself or not. But everyone has a sexual identity. While experts believe most people are born with a natural sexual orientation, others argue that it depends on many factors, including upbringing, culture, etc. It can be a mixture of both nature and acquiredness, but most sources suggest that it is impossible to change.

How To Find Out Your Sexual Orientation?

You don’t have to be sexually active to determine your sexual orientation. There are many ways to figure it out. But, in most cases, people know the feeling of liking and attraction towards a friend or classmate. If you feel you have a preference for your same-sex classmate, do not try to hide yourself from it or shut it down forcefully.

Figuring out your sexual identity can be overwhelming, even as an adult. But, once you find your correct sexual orientation, you will be amazed to see how your long-buried feelings make sense. Think about your childhood crushes or past to figure out who you are attracted to physically or emotionally.

Take some alone time to accept yourself. Allow yourself the permission to explore your thoughts and emotions. Remember, no one else can know your sexual orientation by glancing at your outward appearance or behavior. It’s something you feel inside and is not defined by how you look or dress in public. Do not let the stereotypes define you. You are unique, like your sexual orientation.

We feel that sex education at home and in schools can help give a better understanding of gender identification and sexual orientation. The topics are vast and can be confusing. So, it’s important to have the proper knowledge about it. Even counseling can help in many cases. Go for what best suits you!

5 thoughts on “How Can You Be Sure of Your Sexual Orientation if You Are Not Sexually Active?”