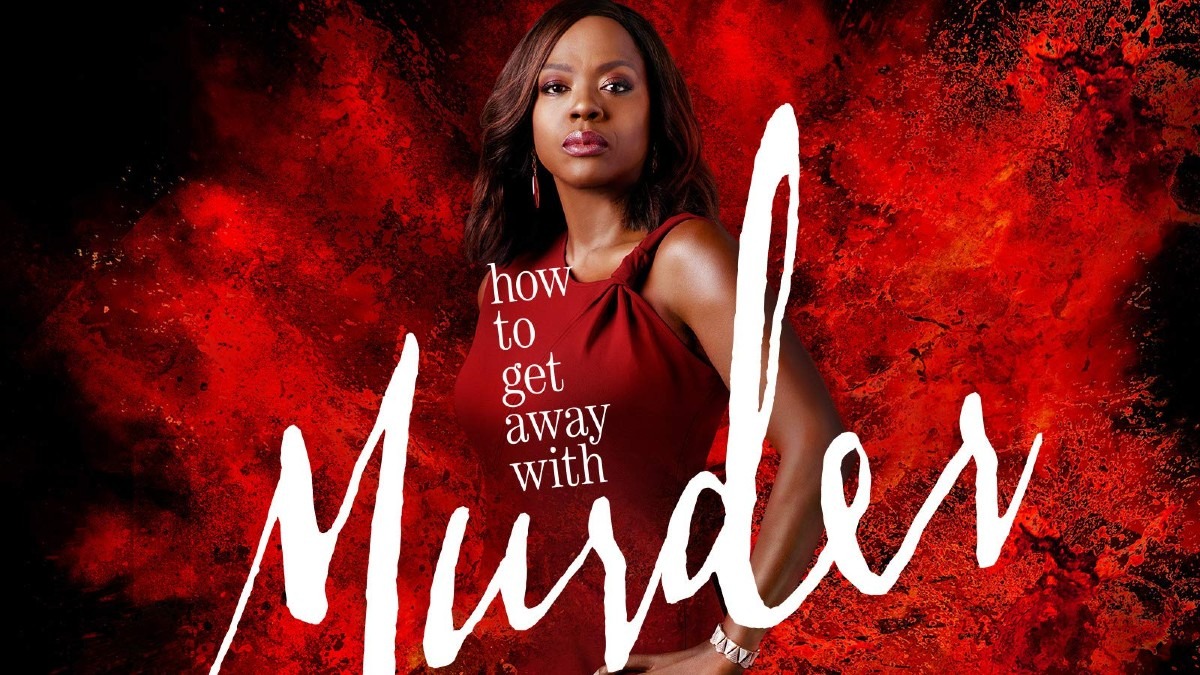 Racism, inequality, discrimination, casting out, and what not? These are just the tip of the iceberg of difficulties endured by African Americans all these years. Despite this, they’ve never lost hope and constantly struggled for equality.

Today, the blacks have come a long way confidently, preserving their legacies even in their host country! American media was initially engrossed in characters having fair skin tone a perfect bodies to cover the audience with pleasing looks.

Challenging the stereotype of not picking racial minorities, the popular American TV series, How to Get Away with Murder came with a bang! The celebrated legal thriller television series premiered on ABC stretching from September 2014 to May 2020. Over six years and 90 episodes, How to Get Away with Murder shocked viewers with twists and turns around every corner that no one could have anticipated.

How to Get Away With Murder: The Voice of the Voiceless

How to Get Away with Murder‘s cast comprises a plethora of races, gender, and sexual orientation driving in the multiracial audience. By portraying issues of racism that weren’t paid heed to in its plot, HTGAWM serves to be the voice of the voiceless racial minorities.

How to Get Away with Murder’s female lead stars an Oscar award-winning Viola Davis as Annalise Keating. As a Black criminal Defense Attorney and a professor, Keating portrays herself as a strong representation of the African American community. Though she faced numerous criticisms initially due to her not being the “perfect size and color” to star as a lead, she cut them dead, holding her head up to the role. Eventually, Davis’s attitude and the way she carried herself throughout the series stole the spotlight.

“I didn’t want to be the woman people usually see in leading roles on television because that wasn’t me!”

As a criminal law professor, she teaches her students how to defend clients accused of murder, alongside holding a group of “Keating 5” as her interns to help to defend her clients. Keating is the all-seeing and all-hearing woman who always knows how to tackle her enemies and stand for her allies. She proves to be a dynamic character that is both powerful and vulnerable, assertive and intimidated.

In season one, episode four, Keating removes her wig, lashes, and makeup, revealing her raw skin underneath. She flaunts her Black female beauty encouraging her fellow Black women to appreciate their identity than wearing makeup to cover it. This remarkable episode changed the audience’s perspective on expecting a female lead to have a perfect body and skin.

– “Taking of the wig was a metaphoric moment for me, sort of shouting out to the ratters that there is a woman behind hair. She is not size two.”

In the course of season four, Keating extends her hands to the black women and men she met while she was in jail. She decides to help them without even them asking. Alike an empowered woman, Keating even takes up a class-action lawsuit against the mass incarceration of innocent black people. The very tendency portrays that Keating is ready to stand against the law that doesn’t lend much support to the blacks as they do to the whites.

In season four, episode two we see Keating arguing in the courthouse for a Black woman, Jasmine Bromelle sent to jail in 1968 and wasn’t out till Keating got her justice. Bromelle, as a 13-year-old, was put into juvenile charging her for prostitution. But, Keating comes up with discovering a twist that there were also other girls with the same charges who were sent to a rehabilitation center except for Bromelle as she was Black.

Keating’s voice for Bromelle is her voice in support of the entire African American community. The declamatory speech of Keating in the courtroom is sure to provide the audience with goosebumps!How to Get Away with Murder shatters the stereotypical mentality that a crime is always committed by someone who is Black by placing its Black-woman lead on the side of justice.

Similar to this is the commemorated episode 13 of season four, Lahey v. Commonwealth of Pennsylvania. This powerful episode of emotions showcases a rebellious Keating. She, here, continues with her lawsuit against the Commonwealth of Pennsylvania at the supreme court for the innocent Blacks who were locked up for ages. Bursting out with emotions, Keating makes the courtroom accept the harsh reality of the American society relegating the Blacks to a subclass of human existence!

“Some may claim that slavery has ended. But tell that to the inmates who are kept in cages and told that they don’t have any rights at all!”

Discrimination faced by the Blacks is constantly sprinkled all over the episodes of the series.How to Get Away with Murder’s scenes of vulnerability highlight the intersectionality of gender and race that lacks in most TV shows. By shedding light on these difficulties, the series attracts a mass audience with its gripping thriller episodes and is a must-watch series.

9 thoughts on “How to Get Away With Shade?”