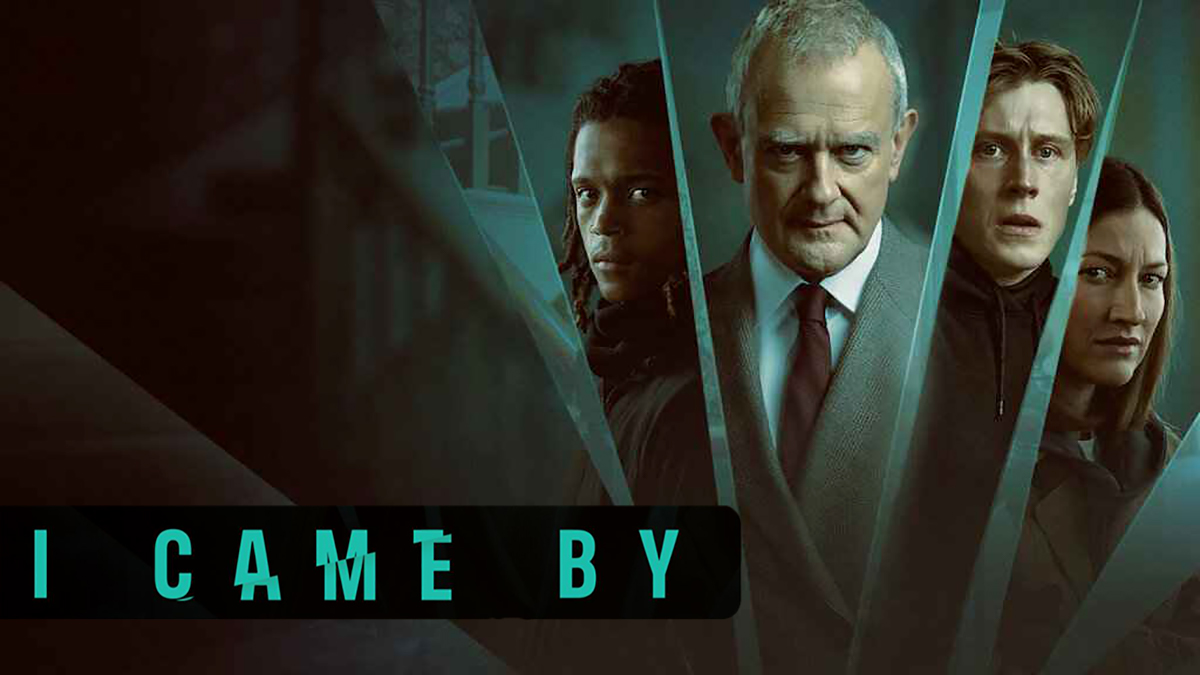 Everyone has been raving about the new thriller on Netflix, I Came By, directed and written by Babak Anvari, who is best known for his work on horror films like Wounds and Under the Shadow. I Came By has been on top of the charts because of its brilliant plot, exceptional cast, and how the film has perfectly molded into the thriller genre. We’ve got you covered if you want to know more about the film before adding it to your list. Here is everything you need to know about I Came By:

What is I Came By on Netflix About?

The film revolves around Toby, a young graffiti artist who has taken a completely different approach to art. Unlike most graffiti artists, Toby doesn’t paint on public walls but in homes of the wealthy and powerful. Although his heart is in the right place, it is a dangerous route to showcase his rebellion.

At first, Toby has his friend Jay who accompanies him in these endeavors, but when Jay’s priorities shift, Toby is left to do the next job on his own. And that’s when the trouble begins. The film then shifts focus to Toby’s mother, and her search for her young son as the story comes together, revealing dark secrets and deciding Toby’s ultimate fate.

SEE ALSO: Devil In Ohio: Watch It or Stream It?

Who Can You Expect to See in the I Came By Thriller?

Without a doubt, this film has a few household names sprinkled across the cast. We have Hugh Bonneville, who plays the role of Hector Blake. If you’re a fan of British TV, you most likely recognize him from the Downtown Abbey series. I Came By also features George MacKay, who began his career playing Peter Pan and then went on to win accolades for his performance in film and television.

Kelly Macdonald, the talented Scottish actress, also delivers a brilliant performance in the film. The supporting actors who are a part of this versatile cast include Antonio Aakeel, Percell Ascott, and Varada Sethu. If you haven’t watched any of their performances before this, it most certainly is a good place to start.

Where was I Came By Filmed?

One of the most important parts of any film is its location. The location can make or break the aesthetic and visuals of a film. I Came By was mostly shot in Greater London, and a few scenes were filmed in Surrey. However, there is a reason behind picking Greater London as the main filming location.

Percell Ascott and George MacKay, who were both an important part of the cast, revealed that they were excited about shooting in London because that’s where they grew up. They immediately connected with this location, which is also reflected in their performance. In an interview with Yahoo, MacKay said, “London feels like the perfect setting because we all live on top of each other and intertwined. That melting pot feels particularly true of this city.”

Is This Film Any Different from Other Thrillers on Netflix?

In the quickest way possible, the answer is an absolute yes! We know that thrillers bless our screens ever so often, especially on Netflix. In recent times, films and shows have both been overwhelmed by the thriller genre, which would definitely make you wonder if the next release is worth a watch.

I Came By might have a similar cold tone to certain British thrillers you might have seen, but the plot and how it moves forward sets it apart from the rest. Apart from being an excellent thriller, I Came By also serves as a social commentary, which engages its viewers and makes them think. Although there are a few underwhelming moments along the way, they make up for it with Hugh Bonneville’s performance.

Is I Came By Worth Watching?

A film is rarely perfect and flawless, and sadly, I Came By was not one of those. The problem with this film was one-dimensional characters, which gave the actors very little room to explore their roles. There was a lot of potential, however, the director and writers focussed more on the plot twists than character development. As for plot twists, although there were a few, albeit interesting, they moved in one direction which made the ending a little predictable. Maybe if this were a mini-series instead of a film, it would have had more space to grow in the right way.

If You Enjoyed I Came By, Here are Some More Recommendations you Might Enjoy

We’ve got you covered! We know what it’s like to watch a film and when it ends, you crave for more. In that case, we recommend watching the 2019 film, The Silence of The Marsh. All the Old Knives, and The Outfit, both of which were released in 2022 are great too. If this doesn’t satisfy your appetite, we recommend going through Babak Anvari’s filmography for similar gems.

Here’s everything you need to know about this thriller before adding it to your list. We haven’t spoiled it just yet, but feel free to let us know your thoughts about the film!