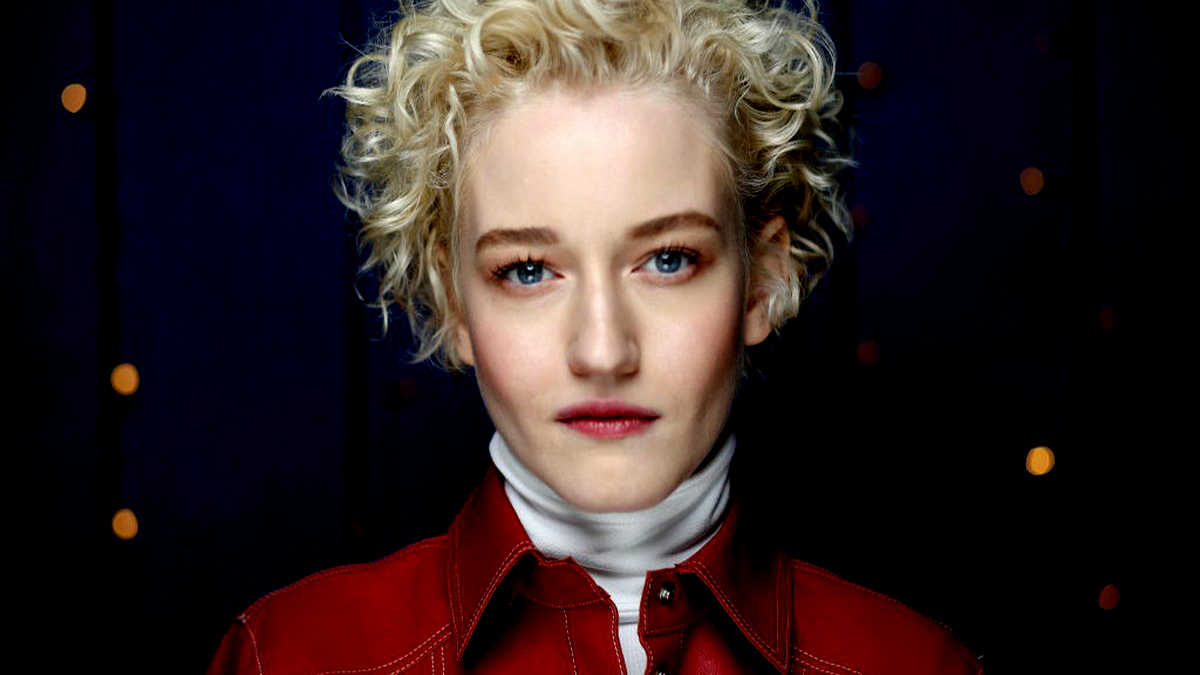 Ever dreamt of living the life of a high-profile socialite without having to shell out a penny? Sounds like a dream indeed. But we know someone who not only dreamt but also lived that life. We are talking about Anna Delvey aka Anna Sorokin whose infamous tryst with luxury and money has been documented by Netflix in the show Inventing Anna. There is always more than what meets the eye when it comes to Anna.

Is Inventing Anna a True Story?

Anna Sorokin is a real-life person. A con artist from the Soviet Union, she has claimed multiple countries as her homeland. Between 2013 to 2017, she earned access to the upper crest of the New York society and predominated the arts and culture scene.

From forging papers claiming a trust fund to getting huge loans sanctioned without collateral, she achieved all her goals with the tricks she had up her sleeve. Anna Delvey wasn’t just another “dumb socialite”, as she says; she was a smart girl with a million-dollar idea and living the best life at no cost of her own.

Anna Sorokin Received a Big Sum of Money from Netflix

Netflix has apparently paid $320,000 to Anna Delvey to get the rights to her story. They produced the miniseries Inventing Anna in 2022. However, Anna won’t be able to enjoy all the money. Most of the money will go to the banks she scammed; a part of it will also go to her attorney and the state fines.

Anna Delvey Was Arrested Weeks After Her Release

After spending two years at Rikers Island, Anna Delvey was finally released on Parole on February 2021. However, six weeks later she was arrested again for overstaying her visa. She is still in custody and will be deported to Germany soon.

Anna Delvey Had a Secret Benefactor

Even after her arrest, Anna never gave up on her style. We witnessed the same on the show Inventing Anna; Anna Delvey wouldn’t want to show up on her trials if her clothes didn’t cater to her taste. Her stylist claims a secret benefactor made sure Anna got designer clothes for her trials without having to worry about the dues.

Anna Delvey was not all sizzle and no steak. She went to Central Saint Martins, which is an elite fashion school in London. She never graduated but moved to Paris with an internship contract with Purple magazine. Anna moved to the New York office of Purple and soon she started her scamming career.

Anna not only created an imaginary identity for herself but also created a host of imaginary “assistants”. She primarily referred to her “accountant” for the fraudulent wire transfers she made. The imaginary assistants helped her cement her character as a rich heiress.

Neff Davis, the closest friend of Anna Delvey, says she was never hurt by Anna’s scamming nature and deception. She was instead mad at Anna for not counting on her when she needed a place to stay. Moreover, Anna was a good friend to Neff and admitted to not disclosing her truth as she was trying to protect Davis.

The Never-ending Journey of Inventing Anna

Apparently, Anna Delvey started filming her own docuseries after she got out of jail. Mike Driscoll from the Bunim/Murray productions has been quoted saying the “story is very much alive and unfolding as we speak”. While the Netflix fans are looking forward to a Season 2, we never know, Anna might surprise us with something of her own – the actual Inventing Anna’s true story from her perspective!

5 thoughts on “Inventing Anna: Check Out These Interesting Facts About Anna Delvey!”