Skip to content
Home  »  Relationships   »   Is Online Dating The New Popular Way To Find A Partner? 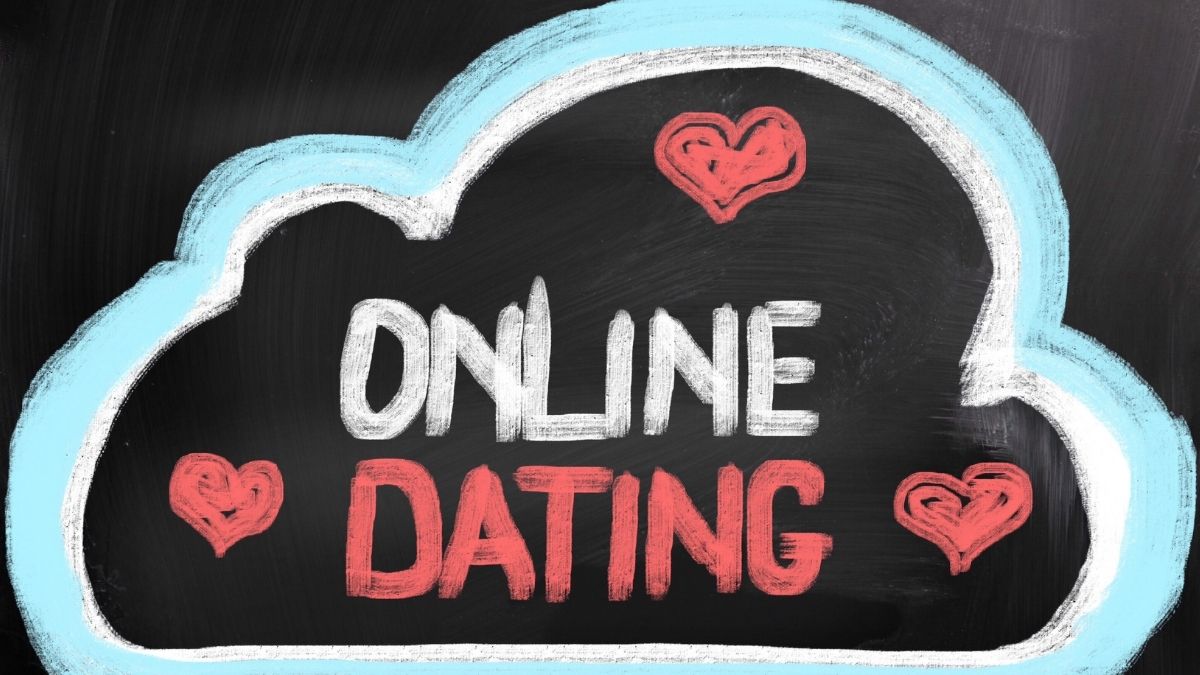 We already know that online dating has emerged to be a huge thing! In today’s times, more and more relationships are born out of social networking sites or dating apps rather than through mutual friends or shared classrooms. Given how digital the world is eventually turning out to be, this hardly comes as a surprise! And the best part is, it is evolving in some way or the other every day!

Until very recently, one could perhaps think of meeting prospective partners only through Facebook and Tinder; now, there is something for everyone! Be it LGBT sites, senior dating apps, affair apps, and so on, technology seems to have opened up a whole new dimension to romance!

How I Met My Husband?

Well, when I try to delve deep into the dynamics of online dating, I cannot help but go back to how my husband and I had come to discover each other: Facebook! Yes, you heard that right! We went from being stark strangers to good friends, partners, and eventually to spouses, with the credit going entirely to Mark Zuckerberg! We had added each other pretty casually, and for months, had no exchange whatsoever. Then finally, after a few months, he struck a conversation, and after many such chats, we discovered a mutual connection.

Of course, this was followed by meeting in person, which further led to sparks flying! Six years down the line, we are man and wife! Who would have thought, right? Back then, we had never heard of Tinder, with its quick account setup and “swipe to like” approach, which has, in the very recent years, taken the dating world by storm.

The popularity of Online Dating

Now, the question that arises is, what has led to such immense popularity of online dating? Perhaps it is because youngsters these days lead a packed life, with their platters always full of such varied commitments. So, actively seeking a partner out there in the real world is no longer a feasible idea for them. They spend more time with their smartphones than socializing, so why not find a prospective partner through a smartphone itself? Romance is, so to say, just a click away!

Also, since online dating allows a lot of anonymity to both parties, it is a safer option. We can put on our guards and get to know someone through a digital medium initially, and once a comfort zone is established, we can consider meeting the person. Another primary reason why online dating finds so many takers is the wide choice it offers.

Come to think of it; social media has revolutionized the idea of human interactions; now, it’s no longer a big deal to even form a great friendship with someone who lives on the other part of the globe. To put things in perspective, think of the hundreds of “friends” you add on Facebook, including seniors and juniors from your school, college, university, and so on. Would you have met so many people in person, during or even after your association with the respective institutions? But thanks to social media, we not only get to know them but might even end up being quite pally with some, directly through the digital medium. One thing leads to another, and before you know it, there will be a romance in the making!

Some people prefer online dating simply because they are too introverted and guarded in real life. They hesitate to open up to someone directly, and thus, are more comfortable with online dating before taking it “offline.” Some choose to make a start simply using specific cues, such as a “love” react or an emoji. So this way, the process is not as daunting as in real life, for here, several stages precede even the exchange of numbers! Personally speaking, my husband and I had exchanged numbers after chatting every day for three months straight, and then after two more months, we planned to meet! And guess what? Studies and researches indicate that these online tools are leading to more substantial and more diverse marriages.

SEE ALSO: What To Ask Yourself Before Moving In With Your Partner?

Well, did the “marriage” word sounds a little too heavy-handed? Then let’s come to another dimension of online dating- long-term commitment. This is tricky since the expectations people have from the vast pool of options are often very different. This is to say that while someone might be just looking for some fling or a casual affair, someone else may be seeking a serious, steady relationship through social media. It is crucial to be clear about your feelings from an early stage to prevent any misunderstanding, bitterness, and heartbreak eventually.

Say in our case, after a point of time, we both knew that we are looking for a stable partner, but had it not been the case, and either of us was only playing along casually, with no strings attached, then it could have led to complicated consequences. So even if you do not have marriage in your mind, you need to be sure of what you are looking for; just a casual date, a no-strings-attached sexual partner, a steady relationship, or something else.

We talk about how technology has redefined the idea of romance. Well, we are not saying the digital age has killed courtship. But most young couples prefer texting or using FaceTime to communicate rather than talk face-to-face. Mostly we zip through online dating profiles just as they order pizza. It is undoubtedly convenient, but the classic ideas of romance are somewhere sorely missing. So, is technology getting in the way of real romance? That is, of course, very subjective. As far as long-distance relationships are concerned, technology can indeed prove to be a savior! Often we choose to ping on Facebook instead of turning up to that special someone just a few kilometers away. It somehow dilutes the entire idea of romance, in my opinion.

Again, this is debatable, of course. Being a huge fan of rom-coms, I have always been crazy about the quintessential idea of romance. But if you’re more head than heart, you might choose to think otherwise. And in that case, online dating is the perfect platform to play Cupid for you!

It all boils down to what’ clicks’ for you! Online dating can prove to be a great matchmaker for you if things fall in place to introduce you to like-minded partners who share similar priorities, preferences, and interests. But if you are into old-school romance, or like me, would ideally want the best of both worlds. Then it might be tricky terrain. You got to be lucky to meet the perfect one!