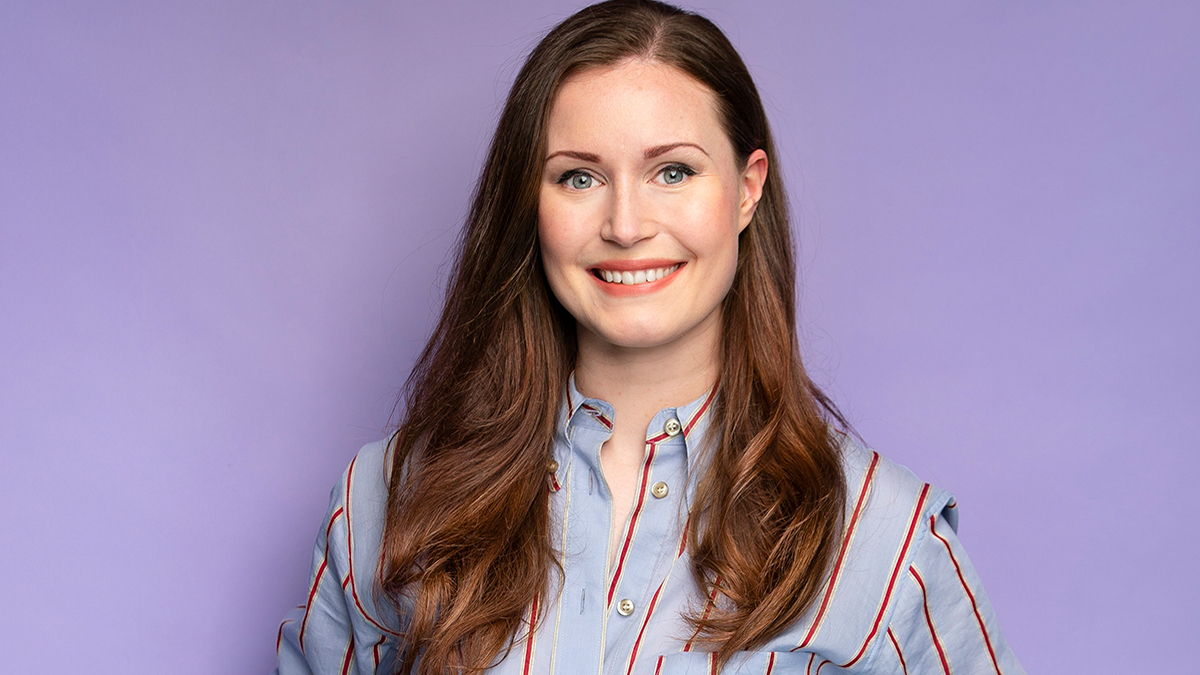 Are public officials owned by the public and accountable for every action – even in their personal lives? The uproar over the leaked picture of Finnish Prime Minister, Sanna Marin, has had many coming to her defense. It’s none of our business what she does in her time off-duty. The Prime Minister has expressed regret over the shared image but has stood her ground on her weekend partying.

It might be that with the high pressure of public office, the public should allow officials to be distressed for the sake of their mental health. They may just do their job better.

Politicians need to represent the people’s interests. The governance of nations and different national departments lies in their hands. Should they not have their psychological needs met to stay mentally healthy? Part of their psychological needs is the need for socialization. They are normal people like the rest of us. Friends and outings should not be foreign to or unexpected with politicians.

Yes, because of their national office, they ought to exercise some restraint and avoid questionable behavior. However, we as the public should encourage our public officials to engage in social activity to help them let off the pressure of their jobs. Taking time off for some fun might also make them more productive in their work. More productive public officials may mean better service to the people that elected them.

They may make superhuman and gargantuan promises during the election period. However, at the end of the day, they are humans who can only achieve so much. They usually fall dreadfully short, and this has garnered them a reputation as liars. While we judge them according to their work during their public office, we should not hold them to superhuman standards in their personal lives.

Even where their personal lives affect their public duty, perhaps we should show some compassion for one reason. The reason is that our own personal lives inevitably affect our employment. We would not like it if our employers were to judge us based on what we did after hours. These public officials are state employees who are held to a higher standard because of their position of trust, but these standards should not extend to their personal lives.

So, is Sanna Marin allowed to party? Yes, she is. What she does in her personal life is no business to the public, especially where she is an excellent public official. The real culprit here is not Prime Minister Marrin but the person who lacked the discretion to keep that picture to themselves. She needs to have fun because she is a social being like the rest of us.

As a highly ranked public official, she needs to be in the best mental health to lead her country well. Having fun is part of sound mental health. The lofty standards to which we hold politicians must be limited to their public office and not randomly extended to their after-hours activity.

Let’s revile the intention of the person who sought to make the Prime Minister look bad by sharing the picture of Sanna Marin enjoying herself with friends. She stands by her activities, and she should. Public officials are human like the rest of us.

One thought on “Is Sanna Marin Allowed To Party?”