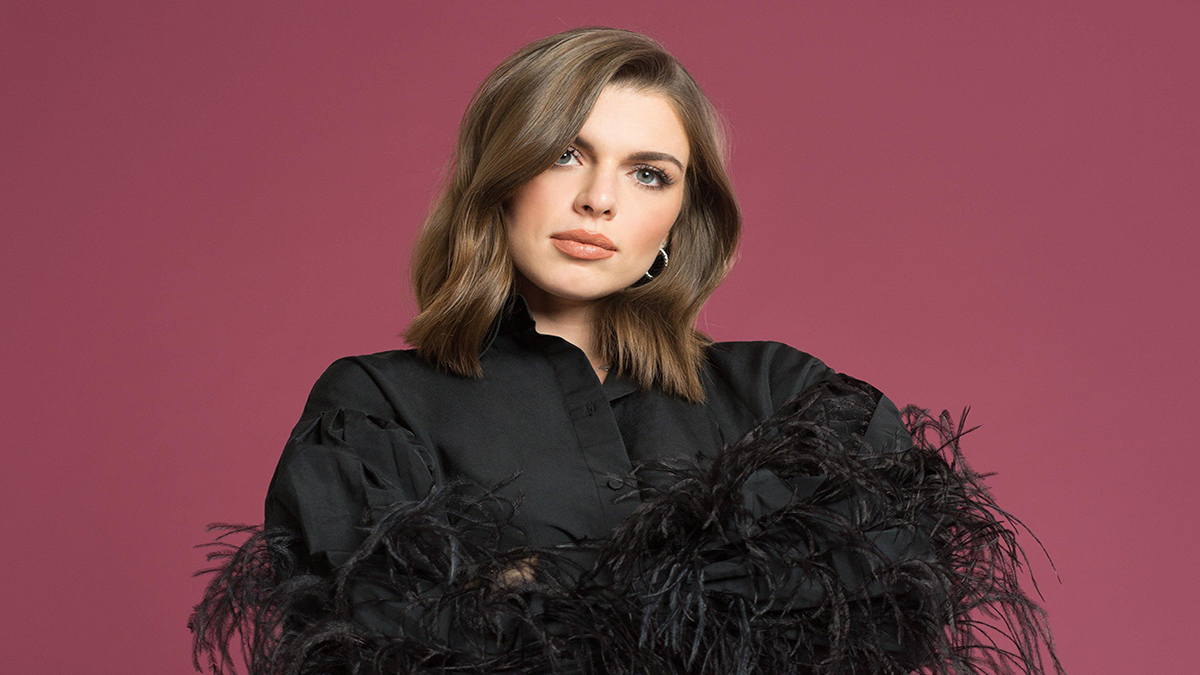 Parenting is not easy and every parent has their own way of raising a child. Not everyone has to agree about it but Julia Fox recently made headlines due to her very unique style of parenting. The young mother was thoroughly judged by her social media followers when she posted a video about how she does not give her child toys but cleaning tools instead. The online audience took no time to jump to conclusions about how Julia is raising her child.

Who Is Julia Fox?

Julia Fox is a model and actress with Italian roots. Her mother is from Italy while her father is from America. Julia made her acting debut in the 2019 movie Uncut Gems. She won many nominations for the movie. On the personal front, Julia is currently seeing nobody and is raising her son Valentino single-handedly. In January 2022, she confirmed the rumors of her dating rapper Kanye West. However, the couple split in February 2022.

In a TikTok video, Julia Fox mentioned that the concept of childhood did not exist until the 18th century. She added that children were treated as “little adults”. According to her, childhood was “invented” to make parents spend money on unnecessary “shit that kids don’t need”.

She drew more flak when she said “I’ve found that my son doesn’t care for his toys and he’s actually more interested in, like, what I’m doing. So I suggest everyone buy their kid a little mini mop, a mini broom, and start teaching them those life skills really young so that when they enter the real world, they don’t have to outsource everything, and they know how to do things for themselves. I just think that’s really important.”

It is true that people need just one thing to convert anything beautiful into a hazard. And social media is a brutal place to target honest views. The same happened with Julia Fox after she shared her views on the type of parenting “she” agrees with. I put “she” in double inverted commas for a reason I’ll disclose ahead in the article.

The internet made a wide range of conclusions. Some audiences concluded that Julia Fox believes in Victorian rules of child labor while some concluded that she makes her 19 months old son work at home. Few people even humored that they make their kids do their taxes or fix the electrical issues at home.

Can We Support The Actress’s View?

Julia clarified her controversial parenting statements in a new video. She said, “People are really acting like I said kids need to be working. That’s not what I said. I said that kids need to learn skills”.

She further stated that it’s essential for children to learn to build, sew and grow things. Julia basically wants to raise a man who can take care of himself. She said, “Because I have a son, specifically, I don’t want him to expect that women are just going to clean up after him and do everything for him”.

Fox isn’t wrong; women worldwide have come across men who are not able to do their own laundry or cook a meal for themselves. But probably, she came off as a little too strict to the world with her very rigid statements.

We Cannot Judge The Actress For Her Views

Parenting is a very personal aspect and it varies from person to person. There is no handbook to parenting the “right way”. Julia shared her perspective on raising children; it is her priority as a parent to raise an independent young man.

This is the reason why I highlighted the fact earlier that it is her opinion on how to do the parenting for her child. She wasn’t forcing anyone to change their way of raising a child. The least we can do is respect everyone’s views and not turn everything into a painful controversy.

The priorities can be different for different parents, the methods can be different. It was great that Julia shared a follow-up video to clarify her statements as it was leading to controversies and misconceptions about her equation with her child. We hope little Valentino grows up into a fine young man as Julia aspires him to be.