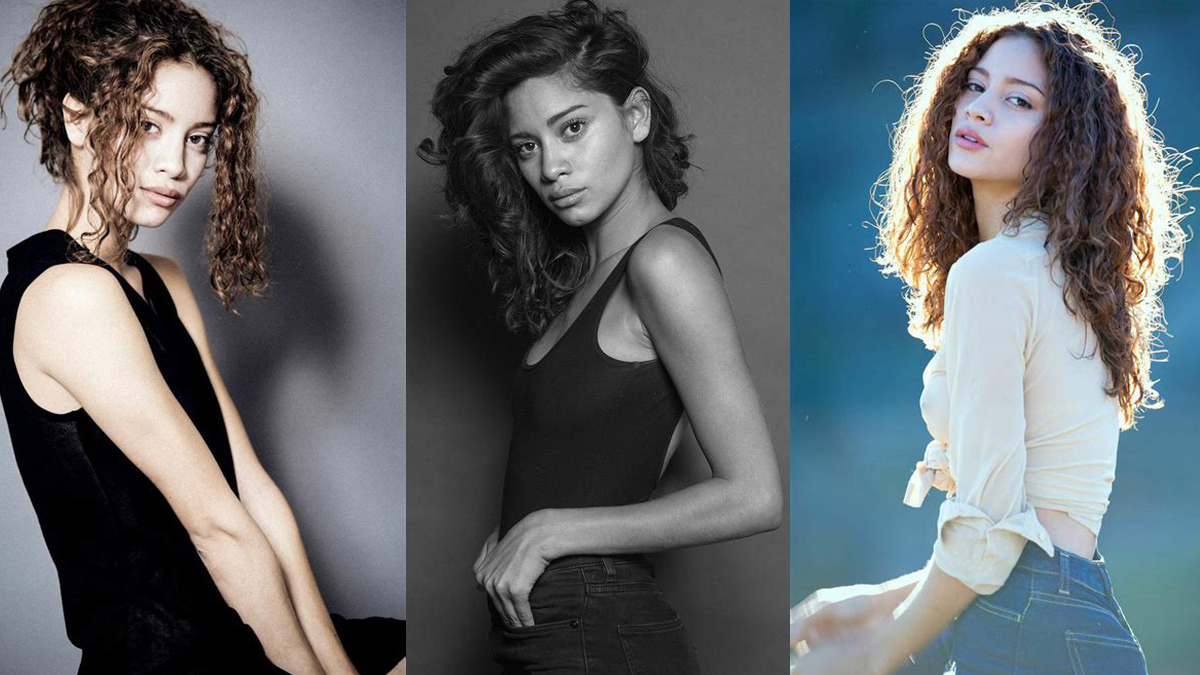 The 2021 released crime drama American Rust received mixed reviews from audiences and critics. However, if there was one person who grabbed a lot of eyeballs, that has to be fresh-faced Julia Mayorga. The actress played Lee English in the show and did complete justice to it. In fact, she was one of the main attractions throughout the 9-episode-long series.

So, if you have fallen in love with Julia Mayorga after watching her fierce on-screen persona, it’s natural. But are you now feeling guilty about not knowing the actual person behind the camera? Don’t worry, I am here to lend you a helping hand. Here’s what I gathered on the American Rust famed Julia Mayorga so far.

Let’s begin with the big news. Julia Mayorga, after making waves with her performance in American Rust will now star in Katie Holmes’s next Rare Objects. Katie, not only stars in it but is also handling the job of a director, co-writer, and producer.

Rare Objects is scheduled to release on December 31, 2022, and is based on a novel by Kathleen Tessaro of the same name. It centers around the tale of a young woman who after witnessing a lot of trauma strives to start life afresh. She is helped by kind souls in her renewed journey until her past comes back to test her. As per Variety, Julia Mayorga is playing this part. Can’t wait to watch her ace another role.

By the way, did you know Mayorga “didn’t want to send” her audition tape for Rare Objects at first?

Where Did Julia Study Acting?

The TKS Summer Intensive along with the Two-Year Program taught Julia to integrate her voice and body into her acting. It transformed her from an “imposter” into a confident individual. She also revealed how she auditioned with a “self-tape” for Rare Objects. She “wasn’t sure it was good enough”. Nevertheless, Julia “relied on that confidence” and went with it. And the rest is history.

By now, you must be even more impatient to learn about the real Julia Mayorga. Sorry to disappoint you but the actress is a private person and maintains a low-profile personal life. She has also deactivated her Instagram account, so there is very little data available on her. However, I did gather some information that can satisfy you for now.

Julia Mayorga was born in Los Angelos, California in 1994. She is a religious woman and visits church frequently. The actress spent her childhood days like a normal next-door girl playing with her siblings and neighbors. Rumor has it that her father works in a firm while her mother is a housewife and cooks delicious food.

The 5 ft 7-inch lady is also a fitness freak whose daily activity involves exercise and healthy foods. As for her charming smile and curly brown locks, they are to die for.

American Rust may be Julia’s first big reveal, but she had her taste of screen presence prior to that. She started walking in the path of movies with It Is Decided So. It was a short romantic film that was released on September 18th, 2018, and was directed by Michel Gondry and Oliver Gondry. The movie also starred Aaron Davis and My Do.

Julia was also into modeling before kickstarting her acting career in full force. She worked for several brands. Some of them included Fifth Avenue Fashion, Ntamodels, Justbreezies, and Retrospect Vintage Fashion. Now we know where all those fashion senses come from.

Although it can be contested, many did find American Rust to be below average. You can see the Rotten Tomatoes rating to be a disappointing 27%. This poor run possibly led to Showtime deciding not to continue with the series earlier this year in January.

Thankfully, the show was not a lost cause entirely and people still believed in the project. More specifically, it was Amazon Freevee, the free ad-supported VOD streaming platform of Amazon that took the responsibility from where Showtime left off. So, guys, season 2 is incoming soon. Phew, what a sign of relief.

Julia Mayorga is a rising star who has the potential to take the entertainment world by storm. She was recently named in the list of Latinx actors to watch by People Magazine. Let’s hope to see the actress shine more.