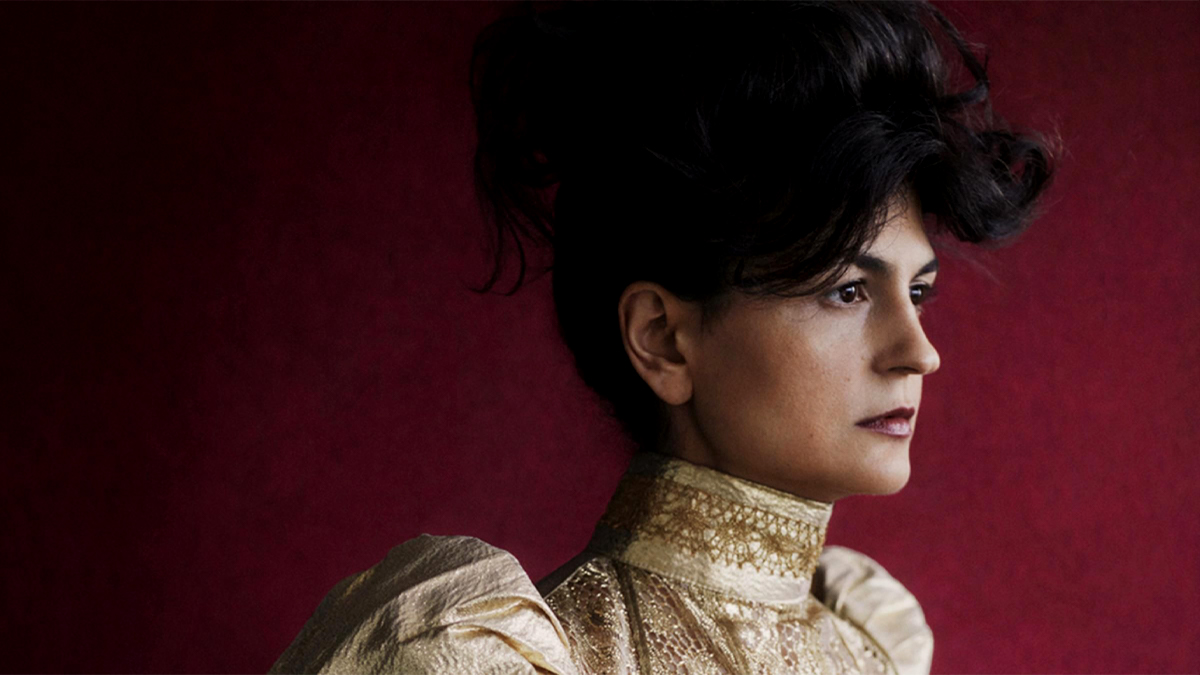 Wesley Wales Anderson is a renowned name in contemporary cinema. The symmetry, eccentricity, and one-of-a-kind visuals of his films appeal to both viewers and critics alike. But his success is not his alone. Juman Malouf, his lady luck has always played an active part in his life narrative. She is a gifted woman herself with a high level of creativity and imaginative prowess.

Juman Malouf created designs and illustrations for theaters, movies, and many clothing lines. She is also an author and voice actress in her own right. Want to better appreciate the woman with an ageless aura? Then let’s dig more into the journey of Wes Anderson’s partner.

Juman Malouf Has A Rich Background

Juman Malouf was born in Beirut, Lebanon, in the year 1975. She studied Fine Arts and Art History and completed her Bachelor’s Degree at Brown University. After that, she obtained her Masters’s from the Tisch School of the Arts in set and costume design.

Malouf grew up in a culturally sophisticated environment. After all, she is the daughter of the famous Lebanese writer Hanan al-Shaykh. Yes, the lady with “Dickensian humor.” I know what’s on your mind, and you are right. Juman clearly resembles her mother. And has also inherited her passion for art, theater, and literature. Her father, Fouad Malouf, was “practical and not interested in fancy things,” as Juman herself described. He was an engineer by profession and traveled a lot due to work.

SEE ALSO: Rebbie Jackson: Everything You Need To Know About Michael Jackson’s Sister

She Had An Unstable Childhood

Although Juman Malouf was blessed to have a great family, she had a difficult childhood due to a lack of stability in her life. The political chaos in her country during her birth is to be blamed for that.

Hanan al-Shaykh was compelled to leave Lebanon with Juman and her elder son Tarek to survive the Lebanese Civil War. She even had to borrow money as the banks were closed. Her husband was based in Saudi Arabia at that time. The family then escaped to London. After that, they spend around six years in Saudi Arabia. And visited their home country when the scenarios were deemed better. Sadly, the war continued for a long time till 1990. This made them relocate back to London in the early ’80s instead of Lebanon.

All this moving here and there affected little Juman. She “didn’t like being displaced when I was younger.” And longed “to identify with a certain people.” Therefore, when she got admitted to an American school in London, she “decided that I would be American.”

Her Writing Debut, The Trilogy of Two, in 2015, Had Diverse Flavors

Juman’s creative flair saw full potential in her first novel, The Trilogy of Two. It is a children’s fantasy fiction that revolves around identical twins Charlotte and Sonja. Their story transports readers to varied places. Magical forests, massive cities, and wandering circus caravans, to name a few. The novel got a Goodreads rating of 3.5 and was well-received by the audience.

Apart from the beautiful narration style, the book is an amalgamation of different tastes. The world of The Trilogy of Two has similarities with that of Alice and Wonderland, Oliver Twist, Our Mutual Friend, and many more. There are glimpses of Shakespearean England as well. The theme of displacement, which Juman herself experienced in life, is also pretty evident. You will also find many political references. The environmental wasteland Rain City is one of them.

Do You Know Juman Malouf Never Wanted To Be A Writer In The First Place?

After witnessing her writing skills, I know it’s hard to imagine her not intending to be a writer. It was “because that’s what my mother did.” Perhaps she preferred to create a whole new identity by doing the complete “opposite” of her. But, “creating a book” gifted her “everything I was missing.”

Juman and her partner met through mutual friends and have been together since 2010. They have a daughter Freya. She was born in 2016 and was named after the main character in The Mortal Storm. However, Wes and Juman’s union extends beyond family affairs.

The couple collaborated on several projects. The Grand Budapest Hotel was one of them. Wes directed it, while Juman drew character sketches for the cast. These were used in the screenplay of the movie. And were also hung around the cast to foster a wonderful atmosphere. Then there was the Moonrise Kingdom, where she designed covers for the books owned by the lead, Suzy Bishop. Interestingly, Wes also dedicated this movie to his partner.

In 2017, the duo came together for a curated art exhibition called “Spitzmaus Mummy in a Coffin and Other Treasures.” The event showcased more than 400 articles from the collections of Vienna’s Kunsthistorisches Museum. And was a success.

Juman Malouf, besides her creative talents, is also a woman with a unique sense of style. In her words, “I dress like a lady, but I’m not a lady!”. But in my eyes, she looks every bit majestic.