Skip to content
Home  »  Pop Culture   »   Keri Lewis: Everything You Need To Know 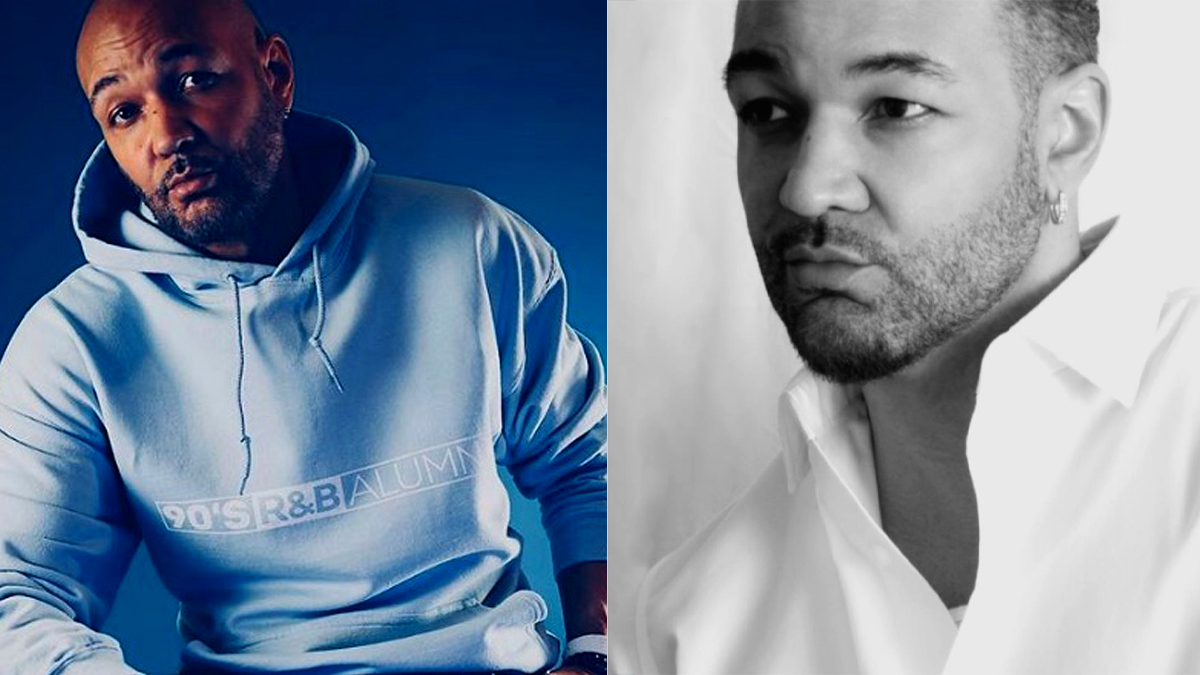 Keirston Jamal Lewis is an American actor and music composer, commonly known as Keri Lewis. Lewis gained popularity when he started playing the keyboard for the R&B band Mint Condition. He is also known for his role in Mo’ Money, Good Burger, and Out the Gate. However, he was more popular as the ex-husband of Grammy award-winning songstress Toni Braxton.

A Glimpse Through His Childhood

Keri Lewis was born on February 12, 1971, in Minneapolis, Minnesota, America. Since his childhood, he had a knack for music and he started learning piano and keyboard at a young age. His career took a different turn when he joined Mint Condition in the 1980s after Roger Lynch, Kenny Young, and Ray Coleman left the band.

SEE ALSO: Rebbie Jackson: Everything You Need To Know About Michael Jackson’s Sister

Although Lewis joined Mint Condition mainly as a keyboard player, he soon started singing for them too. His notable works include Breakin’ My Heart, U Send Me Swingin’, Forever In Your Eyes, etc. In 2005, he started his solo career and released the album Love.

However, he quit Mint Condition mainly to produce Toni Braxton’s music, while working simultaneously at the entertainment division at Santa Fe Station Casino. According to Popular Net Worth, his current net worth is expected to be $50 million as he continues to write and compose songs to date.

Keri Lewis and Toni Braxton bumped into each other on a Mint Condition tour. After a couple of dates, the couple fell in love with each other. Lewis popped the question to the Un-Break My Heart singer on Christmas 2000 in front of his family. The couple then tied the knot on April 21, 2001.

Why Did Keri Lewis and Toni Braxton Call It Quits?

In an interview with Jada Pinkett Smith and her mom Adrienne Banfield Norris, Toni Braxton opened up about her painful divorce from her spouse. The Yesterday singer admitted that she hated being divorced and having to surrender to this loss. Toni disclosed that her health condition and finance were the main reasons why their marriage fell apart.

After suffering a heart attack, the singer was diagnosed with Lupas-an auto-immune disease that can trigger the risk of cardiovascular diseases. Although Keri Lewis never mentioned it, Toni realized it was a challenging task for her husband to take care of her. Talking about her insecurities, she said,  ”I couldn’t make money because I had lupus….that was my personal contribution to the marriage failing. ”

SEE ALSO: Maggie Carey: Everything You Need To Know About Bill Hader’s Ex

The Controversy Around The Red Table Talk

In the controversial Red Table Talk, Toni Braxton expressed her frustrations about having to pay her ex alimony. She said, “I went through this phase of, ‘oooh, men are the new b*tches!” Soon after, Keri Lewis blasted his ex writing a long clarification regarding the alimony.

He said that the couple had a prenuptial agreement before the wedding took place, and he didn’t even bother to appoint an attorney because he felt that their marriage would last forever. The arrangement for the payments was set in the prenuptial agreement, and hence he received the alimony for three years. He mentioned his displeasure at being mentioned as a ‘b****’ and said that every situation is different.

What many people don’t know is that even after their divorce, the couple dated for a year and a half in an attempt to rekindle their romance. But it failed, and Toni got engaged to producer Birdman in February 2018. The couple’s fight for child support lasted till 2015 and was finally settled out of court. Since the divorce, Keri Lewis has been single and has not dated anyone.