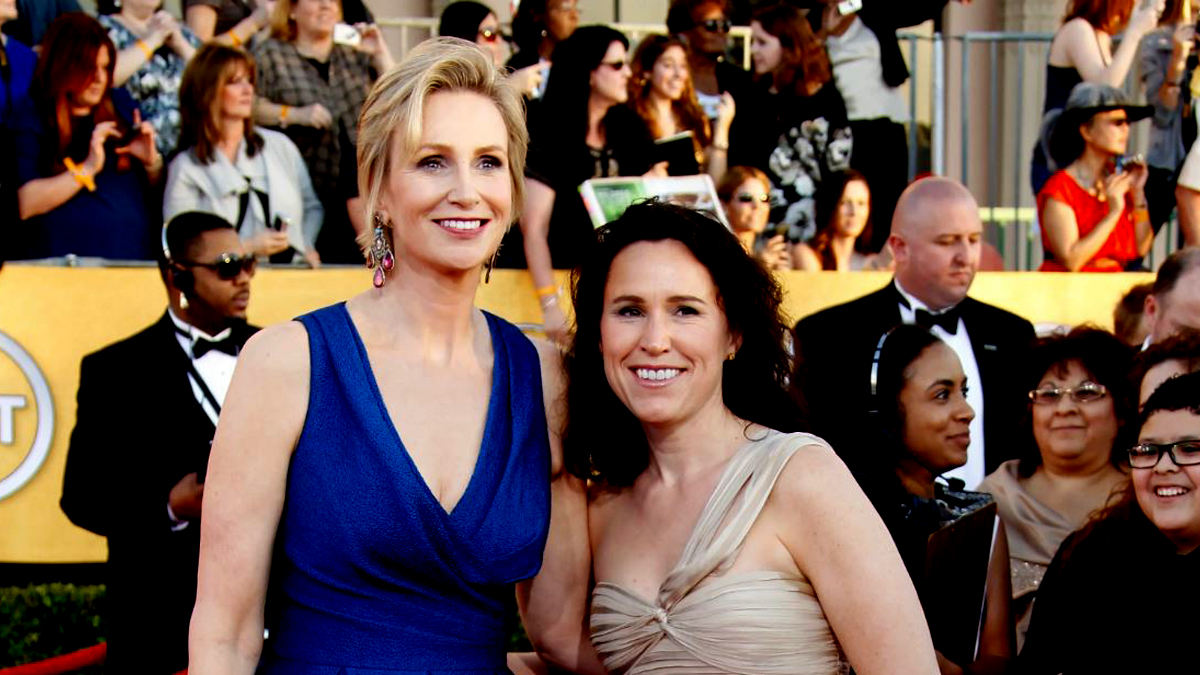 I have two obsessions. 1. Psychology and how everything revolves around it. And 2. strong, independent, talented women. Let’s just saw the latter awakens the sisterhood in me and makes me want to work harder. Now let me enlighten you with a dream I have. I want to be a strong, independent woman who changes the world one day with the power of psychology. Sounds too hocus-pocus? Lara Embry is the combination of my two obsessions and much more! I am so excited to tell you these interesting facts about her.

Who is Lara Embry?

Born to Dr. Joseph H. Embry and Dr. Bonnie M. Embry in Birmingham, USA, Lara Embry is a clinical psychologist, director, producer, and writer. Her education includes completing high school at Indian Springs School and graduating from Smith College in Northampton, Massachusetts, with a bachelor’s degree in Philosophy. Then Lara did her Masters of Arts in Philosophy of Minds from Columbia University. Wait, there’s more! Lara also completed her M.S. and Ph.D. in Child and Adolescent Clinical Psychology from the University of Washington. Ooof! That is one highly talented woman.

She is a Clinical Assistant Professor at the Department of Pediatrics at the University of Alabama at Birmingham. Moreover, Lara Embry was a psychologist at Carter Psychology Centre in Bradenton, Florida, for over six years. However, she also became a certified Parenting Coordinator after training in Custody Evaluation. Her practice mainly includes moral development, adolescence, youth homelessness, anxiety and depression, sexual and gender identity, family dynamics, domestic violence, and the cyber safety of the youth.

Let’s directly jump to Lara’s achievements; keep counting. She has created a documentary on Lesbian families in Alabama, ‘State and Union; Lesbian Families in the Deep South.’ She has also produced the following movies: ‘Access Hollywood,’ ‘Joan & Melissa: Joan knows best?,’ ‘Alabama Bond.’ Lara is also a co-author of a children’s book that focuses on child bullying, “Marlene, Marlene, Queen of Mean.”

While she has long been an advocate for equal rights, she is also a Co-Vice Chair of the Board of Directors of ‘The Trevor Project,’ which is a national suicide prevention hotline for LGBTQ youth. When there was an adoption difficulty in Florida amongst same-sex couples, she questioned the constitution there and won the Justice Award by NCLR. Her role in the case brought massive change and blessings in the lives of homosexuals by making it possible for them to adopt in Florida and other states. She is one of the most inspiring LGBTQ leaders in Alabama.

Lara Embry was also involved in the 12th Circuit Family Court Collaborative Group to promote the importance of mental health and family functioning. Every now and then, prestigious educational institutions invite her to present her research.

Even though it’s true celebrity endorsement plays a huge part in changing the world, one may only need a strong intention and a good heart to change the lives of those in need. And that is exactly who Lara Embry is for thousands of people out there.

Why Did Lara Embry and Jane Lynch Get A Divorce?

Lara Embry was first married to Kimberly Ryan. They adopted Haden together. However, their relationship did not last long and called it quits in 2004. Lara found love again in 2009 in Jane Lynch, and the two hit it off instantly. She met Lynch at a fundraising event in San Francisco. Can you guess who exactly they met there?

Jane Lynch being a famous host, was also hosting the fundraising event, and Lara Embry received an award there for her work in the field. More than a meet-cute, it’s a meet-talent! The couple stayed in a long-distance relationship for almost a year before they officiated their passionate relationship and tied the knot on May 31st, 2010. It was a beautiful intimate ceremony in Blue Heron Restaurant in Sunderland with only 30 people, including family and close friends. But the couple’s vows turned into dust in June 2013, and finally got divorced in October 2014. Her current wife is Emma Embry, who is much younger than Lara.

Divorce can get ugly. But the couple’s end was more emotional and civilized than ugly. In an interview with People Magazine, Jane Said, “Lara and I have decided to end our marriage. This has been a difficult decision for us as we care very deeply about one another. We ask for privacy as we deal with this private family matter.”

Chase Embry was adopted by Lara Embry, but she is actually Kimberly Ryan’s biological daughter. In fact, both the daughters were born of artificial insemination, where Ryan gave birth to Chase and Lara gave birth to Haden. The couple shares Chase’s custody. Just like her mother, Chase is also an intellectual and hard worker and is currently in Northampton, Massachusets. She is pursuing Ecology and Evolutionary Biology at Smith College. Lara’s second adopted daughter is Haden, who is also the half-sister of Chase Embry. Haden is an undergraduate student at Wesleyan University.

They had a membership to Mulholland Tennis Club, which they sold and split the profit. Embry got an L.A. Yacht Club membership only for herself, and they did not split it during the divorce. Along with that, Lara also got the ownership of their dog Francis.