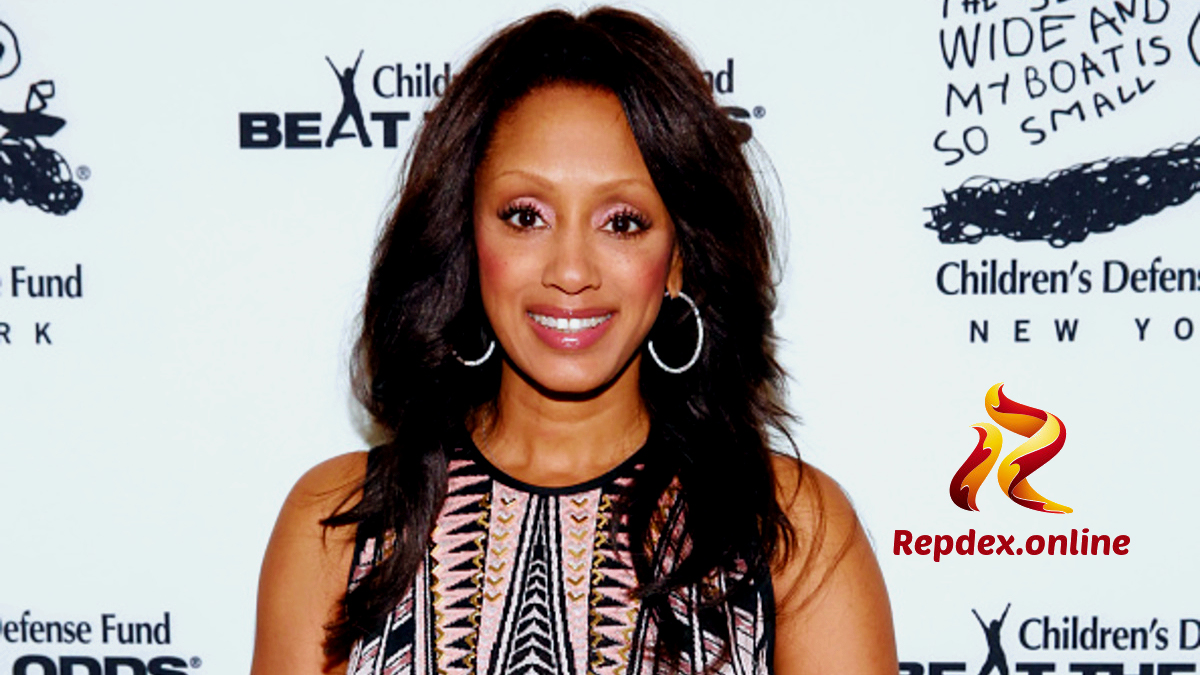 Malaak Compton Rock is a philanthropist, an author, an advocate, and a wanderlust person. Yes, these are the adjectives that perfectly sum up the admirable being in her. Some may know Malaak Compton as the ex-wife of the famous comedian Chris Rock. But the lady is so much more and is a valuable asset in our society. Her career is equally fascinating and successful as that of her former partner. Here’s some lesser-known information on Malaak Compton Rock that might interest you.

When I call her a philanthropist, I don’t mean it lightly. Malaak Compton founded ‘The Angelrock Project’ back in 2008. It is an online e-village. The mission is to support volunteerism, ensure collective responsibility for social improvement, and bring forth sustainable development. Ever since its establishment, Malaak was completely devoted. She helped uplift the small organizations in South Africa, especially in the north Johannesburg’s township of Diepsloot.

Malaak is also the owner of ‘styleWORKS’. The organization gave grooming services to women who move from welfare to work. After seven years of non-profit service, it today provides seminars on a consultant basis.

Malaak’s First Trip to South Africa Made the Difference

During her first tour, Compton wanted to know about the concerns of black individuals post-Apartheid. This made her witness the dire poverty in orphanages and grandparent-led homes in the “deep ditch”. The devastation was a result of the rise in AIDS-related demise among young and middle-aged parents.

It was during this visit, Malaak met a grandmother who questioned her “What are you gonna do about this?”. She was “tired of people coming and looking and taking pictures and leaving but not doing anything”. Malaak promised her to “find ways to help and would come back”. She did it after three months by using her ties to UNICEF.

Her second trip helped generate income for the gogos (grandmothers) and that “started my (her) love affair with the country”. She helped them get educated on modern banking to protect their hard-earned money from theft and robbery. Let’s take a moment to appreciate the amazing Malaak Compton Rock.

She Stirred A Change With ‘Journey for Change’

The youth empowerment program ‘Journey for Change’ was born during her trips to South Africa. This initiative sees at-risk 12-15 year-olds from Brooklyn, New York visit Diepsloot for two weeks to volunteer for community service.

Their goal is to create global leaders who can act as guides for the program to bring positive changes in the future. It was also built to “break the cycle” in many American cities where teenagers face several difficulties and ultimately succumb to pressure. ‘Journey for Change’ capitalized on the African proverb “It Takes a Village” to combat the crisis. As per the official page, the children became global ambassadors for a year. They acted as the spokesperson for their neighborhood, the United States as well as for the world at large.

Malaak Compton Rock is profoundly knowledgeable. This shaped her success story and made her the incredible human she is.

Compton did her B.F.A from Howard University in the subject of Arts/Production Management. She also possesses a master’s degree in Global Development and Social Justice from St. John’s University. Not only that she also owns prestigious doctorate degrees from Fairleigh Dickenson University, Salve Regina University, and Utica College of Syracuse University. Malaak is also a member of the director’s board of the Children’s Defence Fund and Capital Preparatory Charter School.

The lady is a writer too with the book ‘If it Takes a Village, Build One: How I Found Meaning Through a Life of Service and 100+ Ways You Can Too’ to flaunt. Courtesy of her inspiring journey, Malaak also appeared in several renowned media outlets including “Oprah’s Big Give”.

Not many know but Malaak Compton Rock is the mother of not two but three beautiful girls. Her first and second Lola Simone Rock and Zahra Savannah Rock respectively are the biological daughters of her and Chris. As for her youngest Ntombi, Malaak brought her when she was only 6 months from South Africa. If the gossip mills are to be believed, Malaak adopted her later on. However, this piece of information is debatable because as per sources close to Chris, he never signed any adoption papers.

It was also reported that Ntombi’s biological parents were unemployed. But there is no concrete data as to why they allowed their child to live with the Rock family. Irrespective of the controversy, there is no doubt that Malaak is a doting mother. She even considers Ntombi to be the best gift that South Africa gave her.

We can’t wait to see her darlings growing up to become powerful women just like their mother is. Lola is currently focusing on her academics at a European university while her extroverted sister Zahra is an equestrian.

After a ‘rock’-solid 18 years, the Rock duo moved on in different directions in 2014 and legally in 2016. Not many would have expected this to happen but just like many other love stories, their togetherness also came with a time limit.

After the news broke on the internet, there were several rumors. Some were convinced that Rock “didn’t feel like being married anymore”. Information that their children became a factor in their divorce also circulated. Chris was reportedly upset with his then-wife keeping his kids away from him. This allegation unsettled Malaak who clearly saw “absolutely no truth” in it.

One year post their divorce while talking to Rolling Stone, Chris however accepted being “a piece of s-t”. He also decided not to elaborate on what went wrong as “it’s not fair” when “she doesn’t” have a mic unlike him.

It is apparent that Chris respects Malaak Compton and does not want “people bugging her in the supermarket” in his name. As for Compton, she has also kept going and is happy with her family, social work, and 20 million net worth.