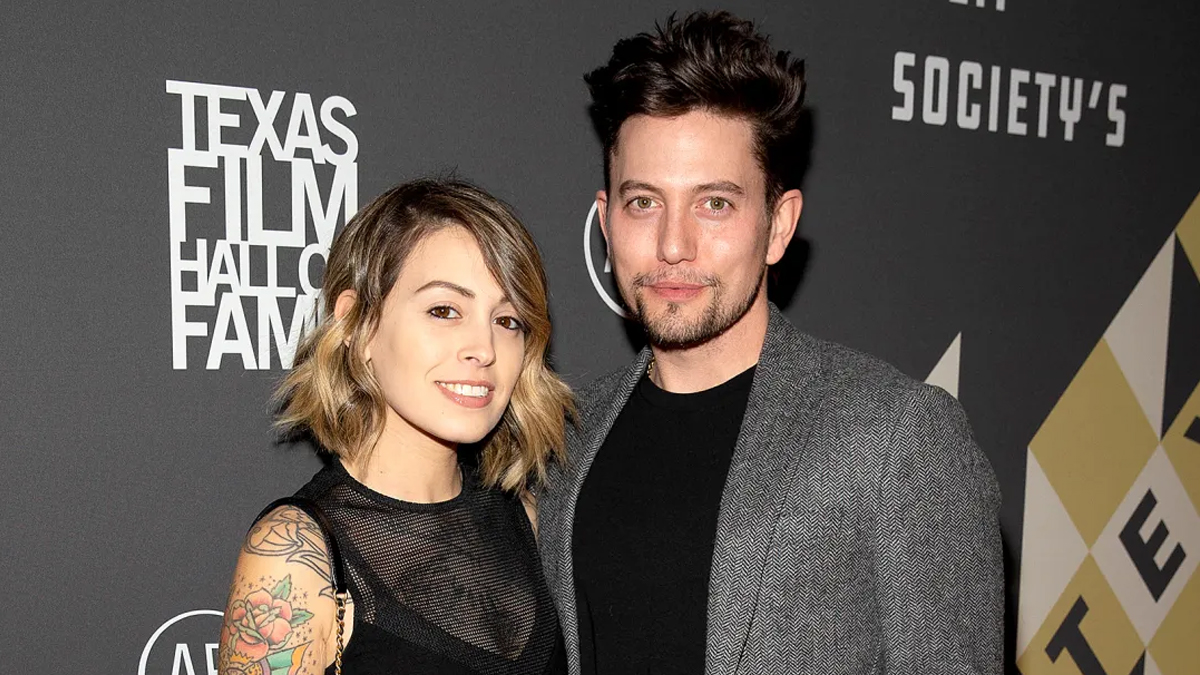 Sheila Hafsadi (Rathbone) is a member of the long list of celebrity wives. Her husband and Hollywood actor Jackson Rathbone is a more popular face from his Jasper Hale days in the famous Twilight series. But unlike many better halves of famous people, Sheila leads an active and fulfilling life. Her path is defined by her own boundaries and not just as Jackson Rathbone’s wife. From possessing excellent dancing and singing skills to being a loved social media influencer, Sheila Hafsadi is one creative lady with a plethora of talents to showcase. Here’s more on this amazing woman.

Sheila Hafsadi was born on 21st October 1987 and has just turned 35. There are some conflicting reports regarding her country of birth. Some believe it to be the United States of America while others claim it is Isreal. Shiela comes from a mixed heritage and her parents are Graciela Benito and Eyal Hafsadi. As far as her schooling goes, she studied at West Pine Middle School in Florida. Standing at 5 feet 5 inches and weighing 132 pounds, Jackson Rathbone’s wife is a charming Libran. Oh, and she got some cool tattoos too.

Having multiple career options open is always a smart choice given the unpredictability of life. And, when you are a multitalented being as Sheila Hafsadi is, you should totally go for it.You go, girl!

Shiela is a great singer. She was once a part of an Indie rock band. Not only was she the lead vocalist there but her energetic on-stage performances also contributed to her popularity among her fans. The woman also owns excellent dancing skills and used to perform in burlesque between 2007 and 2011.

She currently concentrates on her blogging career. Her page sixandboe has 54.6k followers as of now. You can follow her there to get day-to-day updates from her life including tips on arts, and crafts, home improvement, and recipe ideas. Wait, she is also a professional hairdresser and is believed to be working at a salon named Ceci. Well, don’t get overwhelmed now, I already warned you about her jack-of-all-trades-like abilities.

We already know about the actor in Jackson Rathbone from his amazing performances. Twilight, The Twilight Saga series, Pray for Morning, and Criminal Minds to name a few. And his singing talents have never gone unnoticed too. The band 100 Monkeys was quite famous and performed at several events. They have 4 albums including the well-known “Liquid Zoo”. Jackson however started his career as a reporter. He was a part of the documentary series Disney 411 and interviewed famous Disney stars like Hilary Duff. Surely, he also has a diverse career like his wife Sheila.

But amidst all these talents, his social contributions must also be highlighted. Apparently, Jackson is a member of the nonprofit organization called Little Kids Rock. The New-York based company seeks to improve and revive music education in underprivileged public schools throughout the country. From donating an autographed Twilight script for a fundraiser campaign to visiting student classes and giving them instruments, Rathbone has been a huge aid to the group.

Sheila Hafsadi and Jackson Rathbone Had An Intimate Wedding

The unofficial journey of Sheila and her husband began in 2011 in Fort Lauderdale, Fla. during one of 100 Monkeys’ musical tours. Rathborne always “believed in love at first sight, but I never had that feeling before”. Perhaps both being “artistic” and “spontaneous people” made the difference.

Jackson also was of the opinion that “you don’t need a piece of paper to say you are in love,”. But after staying “dedicated completely to one another” for some time, they eventually took the next step in 2013. “It was a small wedding”, one that was witnessed by “about 150 [guests]”. The happy groom later described the day to be “magical, emotional” and “perfect”.

The Rathbones Are An Awesome Fivesome

“This party of four is becoming a party of five! Holy smokes! More Rathbones!!!” That’s what Jackson posted while announcing his wife’s third pregnancy. Sheila also echoed her husband’s excitement with “You guys!!! Guess what??? Big freaking news here! We’re having another baby! Yep, We’re taking things up a notch. Party of 5.”

Sheila Hafsadi and Jackson Rathbone are parents to three beautiful children, one daughter, and two sons. Their first child Monroe Jackson Rathbone VI was born on July 5th, 2012 prior to their marriage while their second child Presley Bowie Rathbone graced her parent’s lap on May 31st, 2016. Their youngest son Felix Valleau Rathbone having born on 31st December 2019 was the 2020 new year present for the couple.

The Rathbones are one big happy family. As far as their financial status goes, Sheila is estimated to have a net worth of around $6 million as of 2022. Jackson on the other hand is believed to have a $7 million net worth. We wish them loads of success in the coming years.

One thought on “Lesser Known Facts about Sheila Hafsadi”