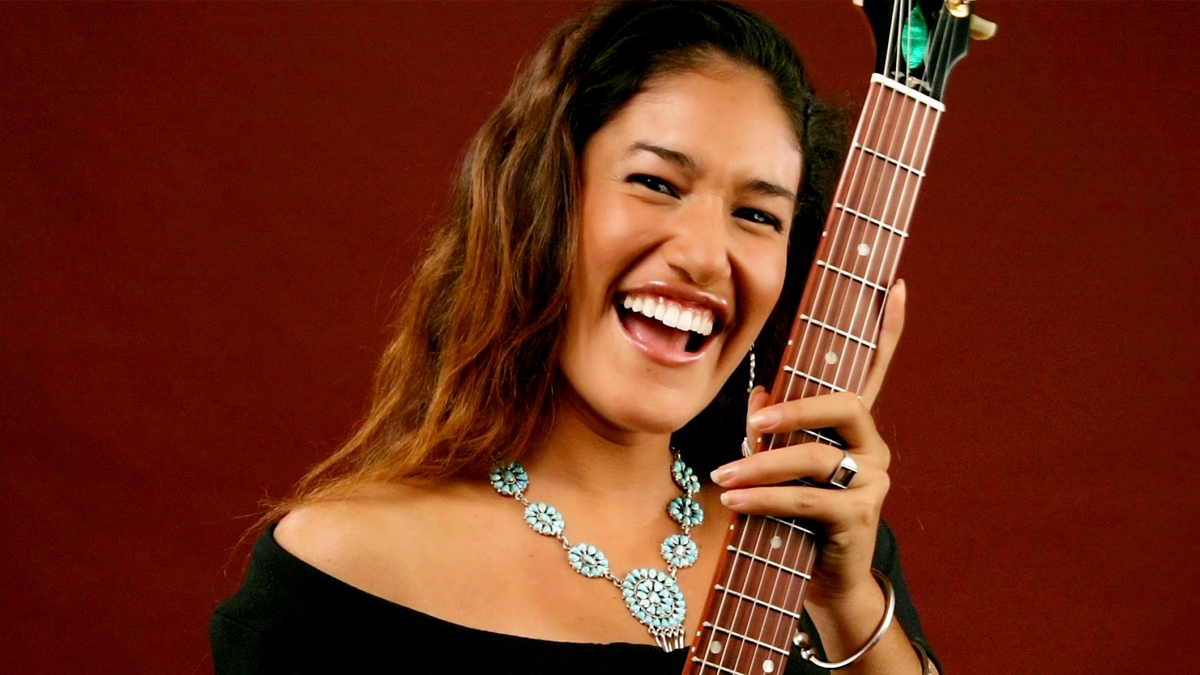 Have you watched the hugely successful drama series Yellowstone which stars Kevin Costner in the lead role? If so, you will undoubtedly recall Q’orianka Kilcher, aka Angela Blue Thunder, from Season 3. I mean, who can forget the dynamite attorney hired by Thomas Rainwater (played by Gil Birmingham) to ward off Market Equities after they started sticking their noses in the affairs of Broken Rock Reservation? Q’orianka Kilcher was not just legit convincing in her role, but her character itself oozed mystery. It sure triggered my curiosity buds. And after some digging, I found that Q’orianka Kilcher is a powerhouse in the real world too.

Q’orianka Kilcher Has A Mixed Origin

Q’orianka Kilcher hails from a hamlet called Schweigmatt, located in the Baden-Wuerttemberg state of West Germany. Although she is German by birth and raised in Hawaii, her origin is diverse. Saskia Kilcher, Q’orianka’s mother, is an American but of Swiss-German descent and grew up amidst the beauty of Alaska. On the other hand, her father represents Peru’s indigenous culture, Quechua-Huachipaeri, specifically.

Due to her Peruvian heritage, Q’orianka frequently receives offers for roles that require a lot of physical activity. This includes riding horses, pulling out a variety of stunts, and many more. The actress is athletic in actual life too. She is well versed in martial arts and possesses a second-degree black belt in Wushu Kung Fu.

She is also a multi-faceted dancer and is trained in Tahitian dance, hip-hop, ballet as well as in contemporary dance. Being heavily influenced by the culture of Hawaii, Q’orianka has been doing the Hawaiin dance Hula since the age of five. She has also participated in many dance competitions in her 32-year-old journey. And, wait, she is also a singer and a member of Waikiki Singers. During her University of Hawaii days, she learned classical voice. Phew, given her immense love for beats and music, we can call Q’orianka a melophile.

The actress met with an accident on the sets of Dora And The Lost City of Gold in October 2018, which injured her neck and right shoulder badly. Sources close to Q’orianka informed People that since the incident, she has become “10% disabled for the rest of her life.” The actress also went through immense “mental suffering” in addition to physical woes during her “long road to recovery.”

Unfortunately, Kilcher has come into the news lately for the wrong reasons. The California Department of Insurance has charged her with workers’ compensation insurance fraud. Kilcher allegedly breached the law by claiming disability benefits totaling more than $90,000 while she was still actively employed. In October 2019, she informed the insurance company that her injuries on the Dora And The Lost City of Gold set had rendered her “unable to work for a year.” However, an investigation revealed that she worked on her Yellowstone role from July 2019 to October 2019.

Q’orianka Has Courage Written All Over Her Name

Q’orianka Kilcher has always had a strong personality and never shied away from expressing her thoughts. Born to a strong mother, she naturally picked up rebellious traits. She is dedicated and advocates for human rights and is an environmental activist. She was even arrested in June 2010, along with her mother.

Q’orianka reportedly chained herself in front of the White House while Saskia painted herself with black paint. They were unhappy with Obama, meeting the then Peruvian president Alan Garcia, with the latter said to have sold portions of Amazonian rainforests to big firms despite protests by indigenous people. However, when I say that she has courage written in her name, I mean it literally as well. After all, Q’orianka means “golden eagle” in Quechua. And we all know what an eagle stands for, right?

SEE ALSO: Everything We Know About Valentina Zenere

What Are The Other Roles She Played?

Some of you may know her from her Yellowstone days, but that is not her most appreciated work. She only appeared in 4 episodes of Season 3 and was one of the many side characters in the show.

If you want to witness her acting prowess in full swing, you should see the 2005 film The New World, directed by Terrence Malick. It won her several awards, like the NBR 2005 award for best breakthrough performance. The list also includes the 2006 Alma award for best Latin American in a feature film. She also had a tiny role in How The Grinch Stole Christmas (2000), where she is not recognizable due to the prostheses used.

Apart from having a well-known mother in Saskia Kilcher, Q’orianka Kilcher’s family has a lot of popular names. Let’s start with the famous singer Jewel, her mother’s first cousin. Yes, the American singer-songwriter with several awards and nominations in prestigious categories is related to Q’orianka.

The Yellowstone actress also had a heroic grandfather Ray “Pirate” Genet, the legendary figure of Alaska who was a well-known climber and mountain rescuer. He died in 1979 on his way back from Mount Everest. Even her great-grandfather Yule F. Kilcher was an Alaskan Senate member who represented the Alaskan constitutional conference. Q’orianka is the elder sister of Kainoa Kilcher and Xihuaru Kilcher, both of whom are also well-known actors and stunt performers.

I have saved the good news for the Yellowstone fans for the last. Yes, Q’orianka Kilcher is making a comeback in the Season 5 of the show, which is scheduled to return on November 13th this year. Since Angela’s intentions always seemed vague in Season 3, it will be interesting to see whether she becomes a friend or a foe to the Dutton family. Who knows, maybe even both?