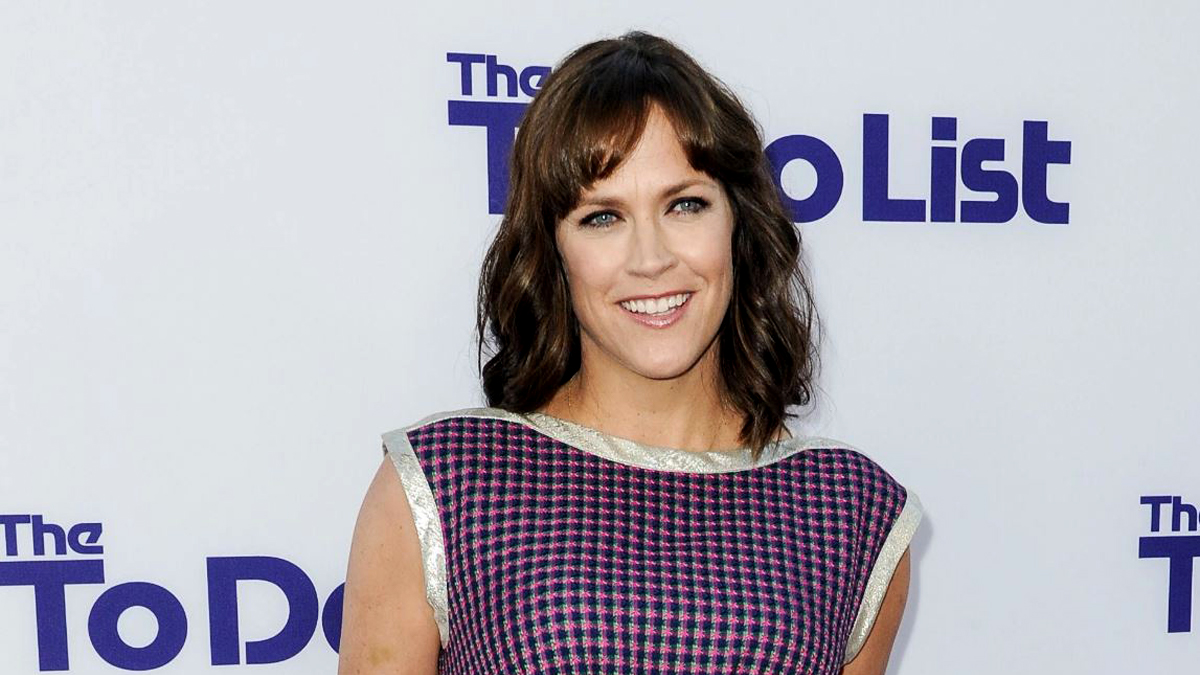 We all adore Bill Hader from his Saturday Night Live days. Barry, his latest dark comedy series, doubled his fame and earned him two Emmy Awards. But when it comes to his ex Maggie Carey, her identity was often limited to Bill’s better half. However, I believe every successful man has a successful woman behind him. She might simply be acting out her part in her own unique way. And Maggie’s story proves me right. While Billy has always been the main TV face, she worked her magic from behind the scenes. Now that the two have gone separate ways, let’s view things from Maggie Carey’s perspective.

Maggie was born in Boise in the American state of Idaho. Although we don’t know her exact birthday, her year of birth is believed to be 1975. That makes her about 3 years elder than her former partner Bill Hader. As far as her parents and other family members are concerned, she has always been very private.

Maggie took her studies very seriously. She started her schooling at Jackson Elementary school and then went to West Junior High School. She got graduated in 1993 from Borah High School. After that, she chose English Literature as her stream and completed the course in 1997 at the University of Montana. She later switched to Film production and got a Master’s degree in the same category from the University of Texas.

She Was An All-Rounder and Played Soccer

Ever since her school days, Maggie actively participated in several extracurricular roles. The list included being a member of the school council. But sports also intrigued her. She was a soccer player on the All-American soccer team. She even co-captained the Division 1 team later on.

By the way, did you know Bill’s ex served as a lifeguard at the Borah pool? Well, she did. And not only that, it reportedly inspired her to make the film The To-Do List as well.

Maggie is A Director, Writer, Producer, and Actress

Maggie kickstarted her acting journey with stage comedy and improv. She joined Los Angeles Improv Olympics West and then Upright Citizens Brigade Theater after shifting to New York. Later her focus shifted toward television and films.

Maggie worked in many shows as a director, writer, and producer. Brooklyn Nine-Nine, Single Parents, Funny or Die Presents, Splitting Up Together and Silicon Valley to name a few. However, her most renowned work remains to be The To-Do List where she directed and also took care of the screenplay. As an actress, her list of films includes Jenny Clone, Cinema Six, and Dance Club.

The couple’s love story began in Los Angelos California courtesy of a mutual friend. Bill went there to perform at a local comedy show that was hosted by Carey’s friend. Love blossomed after the very first meeting. The courtship period lasted for around 3 years with them tying the knot on 28th May 2006. Sadly after a blissful marriage of over a decade, they went their separate ways in March 2018.

Although the specifics of the reason for divorce are unclear, it is said to have resulted from irreconcilable differences. But what’s remarkable is that they both handled the matter maturely. Unlike several couples who throw mud at each other publicly, Maggie and Bill maintained their cordial relationship. They have three daughters Hannah, Harper, and Hayley, whose custody they jointly share.

Why Did Bill Keep His Affair With Anna Kendrick Under Wraps?

When reports of separation between Bill and Anna started doing rounds sometime back, many were shocked. No, it’s not that they didn’t expect trouble in paradise but because most had no idea that they were even a couple. Well, as per a source “Anna has been dating Bill quietly for over a year”. Apparently, both of them “are very private people, and with the pandemic, it was easy to keep it quiet,”. Anna was also “really, really happy”.

Love for privacy may have been a reason behind their silence but that probably was not the only factor. Bill prefers keeping his romantic relationships secret for the sake of his daughters. In Hader’s words “they just want me to be their dad” and “that’s what I do”. Ain’t he such a loving dad?

His Relationship With Rachel Bilson Had An Awkward Maggie Carey Connection

Anna was not the first woman Bill started seeing after his divorce from Maggie. It was Rachel Bilson. The two appeared together at the Golden Globes in 2020 confirming the long-running rumors of them dating. Sadly their affair fizzled out around six months post that.

However, what’s interesting is the two once shot for an intimate scene. Ring a bell? Of course, it was for The To-Do List which we all know is directed by none other than his ex-wife. Oops.

Maggie Carey is a self-made woman. She and Bill make great parents even after the divorce. They are what every estranged couple should act like.