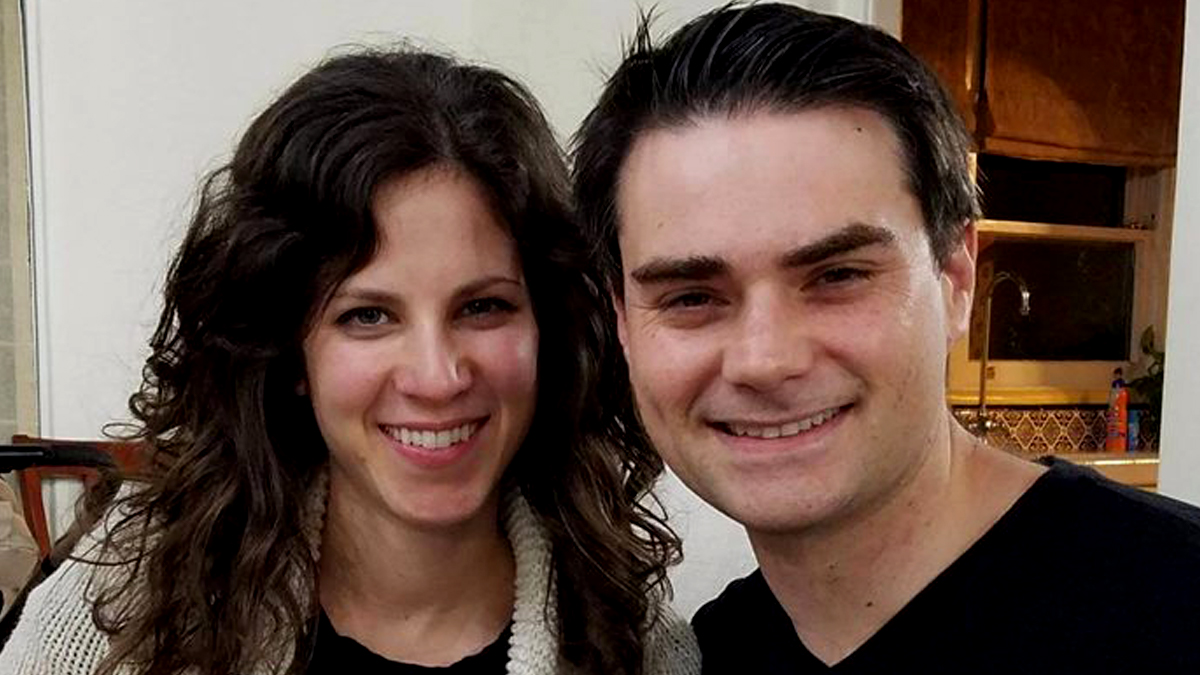 Ben Shapiro is a famous personality who excels in political commentary. He is also an attorney and U.S. media host. He created history by becoming the nation’s youngest nationally syndicated columnist. People often have been very curious to know who he is married to. Well, Mor Shapiro happens to be his beautiful wife. Even though most people only know Mor Shapiro as “Ben Shapiro’s wife,” you’d be surprised to learn that she’s so much more than that.

Who is Mor Shapiro?

Ben Shapiro enjoys being in the spotlight, whereas Mor Shapiro prefers to avoid it. Mor Shapiro (formerly Tolendano) is an Israeli doctor, descended from Morocco. In 2008, at the age of 20, she married Ben Shapiro. The couple is Orthodox Jews who are devoted parents to three kids. In fact, Mor is so religious that she had never dated anyone other than a Jew.

Mor was born to a Jewish family in Israel. But her family was originally from Morocco. She was only twelve years old when her family moved to California. Despite having been born in Israel, she is an American citizen. She also does social work and charities as she is all about helping people. Her designation also says the same about her!

Mor Shapiro is a family medicine doctor who was formerly based in California and has a focus on women and behavioral health. According to Mor Shapiro’s academic history, she attended the University of California, Los Angeles, where she majored in psycho-biology (UCLA).

Following graduation, she worked there as a developmental neuroscience researcher. She examined how early hardship affected the development of children’s brains using fMRI. At UCLA’s David Geffen School of Medicine, she later enrolled as a medical student. She was a clinical skills instructor while she was a student.

Mor Shapiro is a Gifted Singer

Mor Shapiro is more than just a qualified doctor, devoted mother, and understanding partner. She is, in reality, a gifted person with a lovely voice to match her other extraordinary abilities and roles. Mor clearly recalled singing sessions during her time in medical school. She even joined a group, A Capella.

Mor enjoys traveling quite a bit. She has traveled to many European nations as well as several US states. The doctor occasionally visits Israel, where she was born and raised. Mor also has a special love for animals. She likes all animals, but her two favorites are dogs and birds. She also mentions that she enjoys watching movies.

How Did Mor Meet Ben Shapiro?

Well well, we know Mor and Ben are married but how did they meet? How did it happen? Ben’s sister, Abigail Shapiro, introduced them at one of her opera performances. When they initially met in 2007, they connected right away. Even though they had busy schedules at the time, Ben proposed to Mor barely three months after they started dating! Mor was still a student at UCLA at the time. In 2007, they announced their engagement, and they wed in 2008.

In 2008, Ben and Mor Shapiro tied the knot in Israel during a traditional Jewish wedding ceremony. Ben was twenty-four years old at the time, and Mor was twenty. All Jewish rituals and traditions were followed throughout the wedding. Their marriage attracted attention and became the topic of conversation. While Ben was used to being the center of attention, Mor was a little taken aback because she had always been a private person who liked to keep her private life secret.

SEE ALSO: Alexis Roderick: Everything You Need to Know About Billy Joel’s Wife

Mor and Ben are Parents of Three Children

Mor and Ben are parents to one son and two daughters. The birth years of Mor Shapiro’s children are 2014, 2016, and 2020. Their first child, Leeya Eliana, was identified as having the congenital cardiac condition, Astral Septal Defect. To fix it, she had open heart surgery in Los Angeles.

Their second child was a son born in 2016. And their third child was a daughter born in March 2020. Mor is a really private person. But one thing surely stands out among all the data we’ve gathered thus far is that Mor Shapiro is more than just Ben Shapiro’s wife.