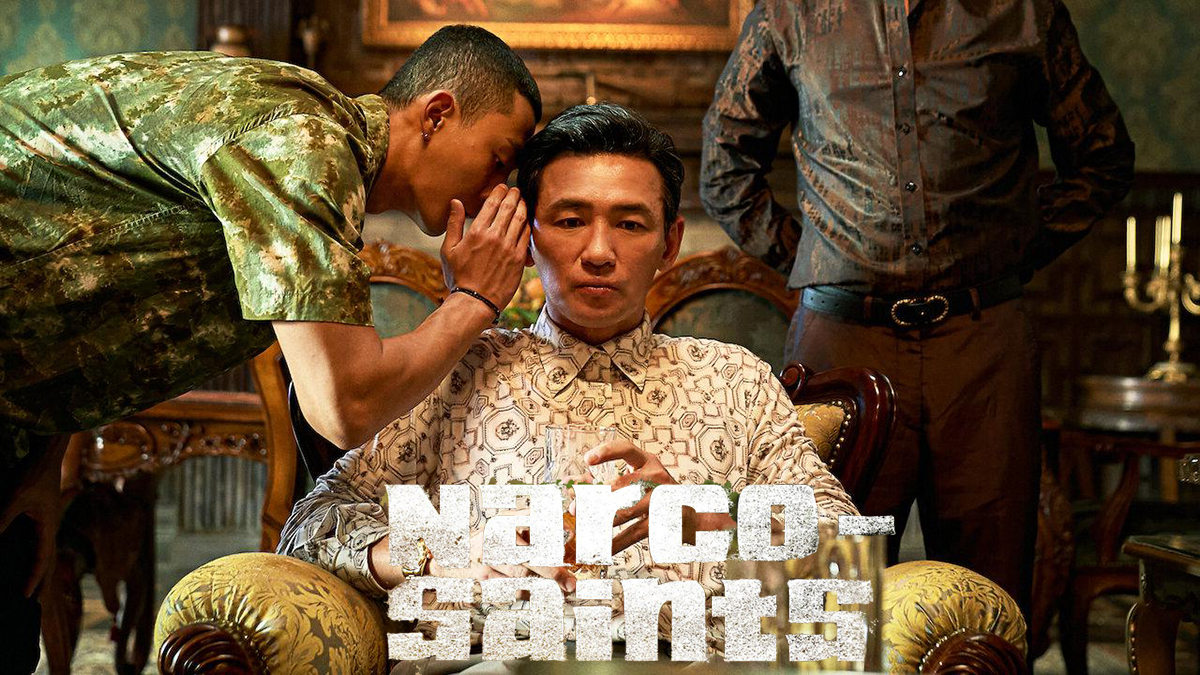 K-Drama has become popular worldwide and we have shows like Squid Game, Vincenzo, and Sweet Home amongst several others. Because of the ever-growing popularity of this genre, everyone had high expectations after the release of Narco-Saints was announced. This show revolves around a true story involving an ordinary entrepreneur and an extraordinary drug lord. However, after the show was released, it received a mixed reaction from the fans. Some of the viewers were underwhelmed and disappointed with how the show turned out.

Narco-Saints is a Big Disappointment

From the characterization of its characters to the premise of Narco-Saints, something that lacked was depth. It was almost like eating your favorite dessert without any sugar. We kept hoping for more development, whether it was the plot or the main character, but Narco-Saints barely delivered. The creators of the show seemed content with what they were doing and continued staying on the same track for all the episodes. This resulted in underwhelmed viewers, as they often compared this show to the recent South Korean hit, Squid Game. In comparison, Narco-Saints felt too pale.

This part is a little problematic and it hasn’t gone unnoticed by us or the viewers. Whether you look at the posters of Narco-Saints, the teaser trailer, or even the character trailer, you will notice the lack of women. Women have created a place for themselves in media, and when they aren’t represented, it is jarring to the audience. Although there is no woman in the main cast of Narco-Saints, we do see Choo Ja-Hyun and Lee Bong-Ryun make special appearances on the show. Nevertheless, these women are only used for typical female tropes which are largely disappointing. It is interesting to compare Narco-Saints to other K-Dramas with a visible representation of women.

Narco-Saints is Predictable With Low Intensity

The trailer had everyone very excited. While we hoped for nail-biting intensity and suspense, all we got was a little bit of action and thrill. Narco-Saints had its share of plot twists in every other episode, and you’d think those would be gripping enough, but instead, they were visible from miles away. Yoon Jong-Bin, the director of Narco-Saints, is best known for films like Kundo: Age of the Rampant or his thesis film, The Unforgiven. Both these films get your hearts racing, and that was the exact reaction people hoped for when it came to Narco-Saints. But with mild action and a predictable, recycled plot, Narco-Saints barely delivered.

Is The Show Worth The Watch?

Now while most of our review has spoken about where Narco-Saints disappointed us, it wouldn’t be fair to stop there. The performances in this show served as a saving grace. Every actor delivered the performance of a lifetime, whether they were in the foreground or a supporting cast. If you decide to watch the show, we’d recommend watching it for the cast.

Whether it was Ha Jung-woo as Kang In-gu or Hwang Jung-min, one of the highest-grossing South-Korean actors as Jeon Yo-hwan, every performance was noteworthy. Narco-Saints also has the fan favorite Park Hae-soo as Choi Chang-ho, who gained popularity after his performance in Squid Game and Money Heist: Korea.

Why Narco-Saints is Facing Legal Charges?

Why would anyone want to skip a series that is loosely based on real-life events? While Netflix has released another true crime series, it may face legal action for defaming and improper portrayal of Suriname. Suriname’s foreign minister Albert Ramdin said in an interview that the country no longer holds the image of a criminal. He also pressures on the statement that Netflix’s outdated portrayal is creating a negative perception among the viewers. With louder gunshots, smuggling cocaine, deadliest moments, and a major mission, Netflix stand still with the theory they are presenting to the fans.

Narco-Saints is loosely based on real events where a businessman goes to Suriname to make a living but gets caught in the scheme of catching the drug leader Jo Bong-Haeing (Jeon Yo-hwan in the series). Although there is little to no information about where the famous-in-2000s drug tycoon is now, it has been made sure that Suriname is safe now that he has been deported back to South Korea.

Jo smuggled more than 50 kilograms of cocaine to European countries. And that’s just a small estimate. Each package cost $140 million and Korean people served as the smugglers. Jo Bong-Haeing was arrested in Brazil in 2009 and sent back to South Korea.

While we know the real drug dealer, it is unsure if he actually did everything Netflix has shown in the series. We can safely say that yes, it is based on actual events. However, the drama added to it is also just as real. There is no doubt Narco-Saints will be in the top 10 for a while, and it has the reputation of K-dramas to thank for it. Do let us know what you think about the show, and whether you streamed it or skipped it!

One thought on “Narco-Saints: The True Story Behind The Korean Thriller”