Skip to content
Home  »  Social Lens   »   How To Stand Up Against Racism in Your Family? 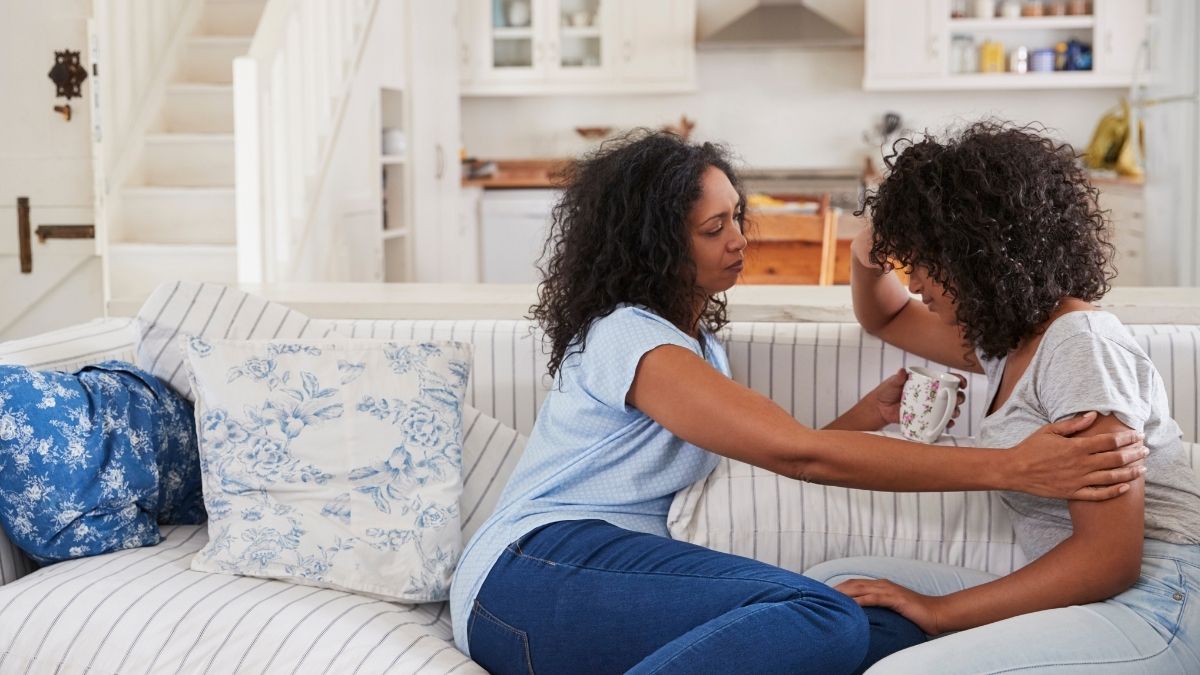 Many people who remain away from the eye of the event might miss out on the impact of racism, especially in white-dominated countries. It might seem like something more than a mere inconvenience. But, the real situation is far more intense and severe. The recent death of George Floyd has revealed the void our society is living upon.

The foundation inherently lies in our everyday activities and minor passing thoughts and talks. The mindset automatically develops with a racist approach. Even if you feel for the black people, your extended family members might not feel the same way. Moreover, you won’t always possess the power and position to protest against your kins every time. This mentality and practices encourage and act as the foundation of implicit and explicit racism.

How much bloodshed and death is required to uproot this deep-rooted practice? We don’t know. But, you cannot ignore the necessity and the importance of such a revolution. It will establish a systematic change that will eventually create deserving equality among all social classes.
This blog will highlight some of the basic steps to inculcate, which will help to bridge this gap.

While addressing racism in your own family, learn to accept the simple fact that it won’t be a pleasant and smooth talk. You simply can’t agree or disagree that black lives do matter. Be it online or offline, never shy away from intervening and expressing your objection to white supremacy. First, establish yourself in your eyes, not only as a non-racist but as an anti-racist.

SEE ALSO: Why Don’t Women Consider Themselves as Born Leaders?

You may not be directly involved in beating up the blacks, but you may indirectly reap the benefits this racist society offers. If you minutely observe, you will infer that you might be more a racist than you care to accept. Racism is present on a broad spectrum, and nearly all of us possess an inherent racist belief and behavior.
The minutest of extempore behaviors may reveal racism. But, as we are taught, “only bad people can be racists,” we do not care to accept that inherent badness that lies within us. Observe and train up your thought process to make it more tolerant. Get rid of avoidance and ignorance, the two principal reasons for white supremacy.

Acceptance of the Failure

Once you are mentally free from the shackles of white solidarity, you gain the position to protest against racism and voice out your support. But, in this battle, never expect to transform society with a one-person revolution. The older generations will especially pose counterarguments due to their lack of exposure to the current events. Always remain prepared for not being able to witness the fruits of your labor, but your thoughts, actions, and beliefs should be strong enough to get the opponent section into thinking. It should be the yardstick of success that will gradually strengthen with time.

Your support, struggle, strife for the blacks must be strategic enough to designate the priorities. You must not take all the derogatories and negativities as your personal. Ideally, there should be no personal attack on the source of power. Try to remain as factual as possible, negating the possibilities of individual involvement. Empathy is the vital tool here, ensuring success. The power of empathy far surpasses the effects of shame. In this respect, counterevidences. Try to engage them through effective conversational inroads and gradually focus on proving your point. This process is time-taking but effective.

As this road is not quite a smooth journey, you might get hurt every time you stand up for society at large against your relatives and kins. But, remember, you are nearing your destination of an anti-racist society. Each time you are standing up and speaking for them.

Before you tread on the path of building up an anti-racist society, you should acknowledge the notions of these diversities rather than eliminating them. The journey of every person is different from the other. After all, each one of us goes through different experiences and perspectives. A meaningful and tolerant conversation might be the first step to bringing the change towards having an anti-racist society.

4 thoughts on “How To Stand Up Against Racism in Your Family?”