Skip to content
Home  »  Social Lens   »   Rape or Death Threats on Social Media Are Not Okay! 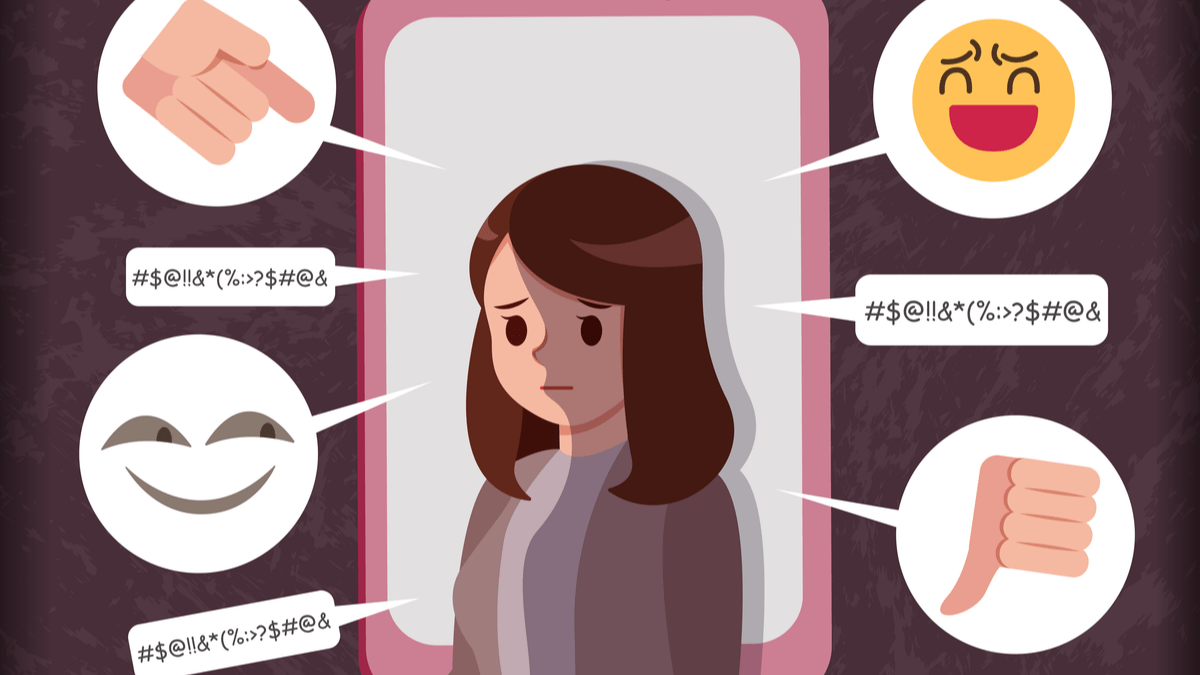 Under certain circumstances, your freedom of speech might be constituted as a crime. In the eyes of law, any form of a criminal threat is a severe offense. The verbal threat is regarded as a form of a felony, maybe not as severe as the same physical implementation. Nonetheless, it is undoubtedly a form of crime and legal offense.

Nature of Death and Rape Threats

A death threat or a rape threat is that type of threat by a single or a group of persons that generally remain anonymous to harm another person or a group of people. This is a manipulative technique often expressed as a variable of coercion, influencing the opponent’s behavior. Undoubtedly, it is a criminal offense.

The Contemporary Situation of Rape and Death Threats

As harsh as it may sound, receiving death threats have become the order of the day. The situation is even grosser for women. Rape threats have been used as the most used and sought-after tool across the world for silencing them.

About a year back, an Indian journalist and writer named Rana Ayyub started to receive death threats like the notorious case of Gauri Lankesh for expressing her views regarding the controversial Kashmir issue on the social media platform. There are numerous such examples.
In this context, this trendy social media is a weirdly funny place where the picture changes from zero to a hundred within a matter of seconds. It all depends on the current mood of the users to make something trendy. A serious protest changes to a funny meme in no time.

Tracking the Root of the Problem

Irrespective of men or women, hatred is a powerful emotion that may lead to severe consequences. But, misogynist views remain restricted almost exclusively as rape threats. I must be mention here that posing a rape threat is effectively equally harmful as the very act of rape itself. Deep-rooted patriarchy is the cause behind such a trend. The toxic picture and the ideals observed by some men in our society are appalling. As astonishing as it may sound, women are equally responsible for generating and strengthening such ideas and ideals. Women act as one of the most potent tools and pillars of popularizing patriarchal psychology, trends, and practices.

Reasons and Popularity of These Threats

There is a serious lack of understanding of the basic fact that these threats impact the minds. Be it online or offline, death and rape threats are easier to find, like a detergent packet. A lack of knowledge, humanity, and rationality has lead to such circumstances. There is no entertainment for the threat-givers in the eyes of the law, and any severe offense, based on such threats will be seriously penalized.

Rape threats have become too prevalent in recent days. The threats might come in various forms or patterns when a person decides to any stand regarding any particular controversial issue. Cyberbullying has become a new trend for many political parties and groups of people, for inciting violence or passive aggression.

However, it must be kept in mind that anyone committing such a criminal offense are liable to be punished either by a heavy fine or imprisonment or both, depending on the circumstances and the prevalent laws of the territory. Do not be bold or silly enough to deal with these sorts of threats alone. You should inform your immediate family members first and notify the concerned legal authorities based on all your backed-up evidence. The police will lodge the necessary complaint about ensuring the receiver’s safety from such threats. Then the law will take its course accordingly.

Needless to say, it is seen that the result for delivering such threats is not peaceful. Cyberbullying only jeopardizes the position of the threat-givers.