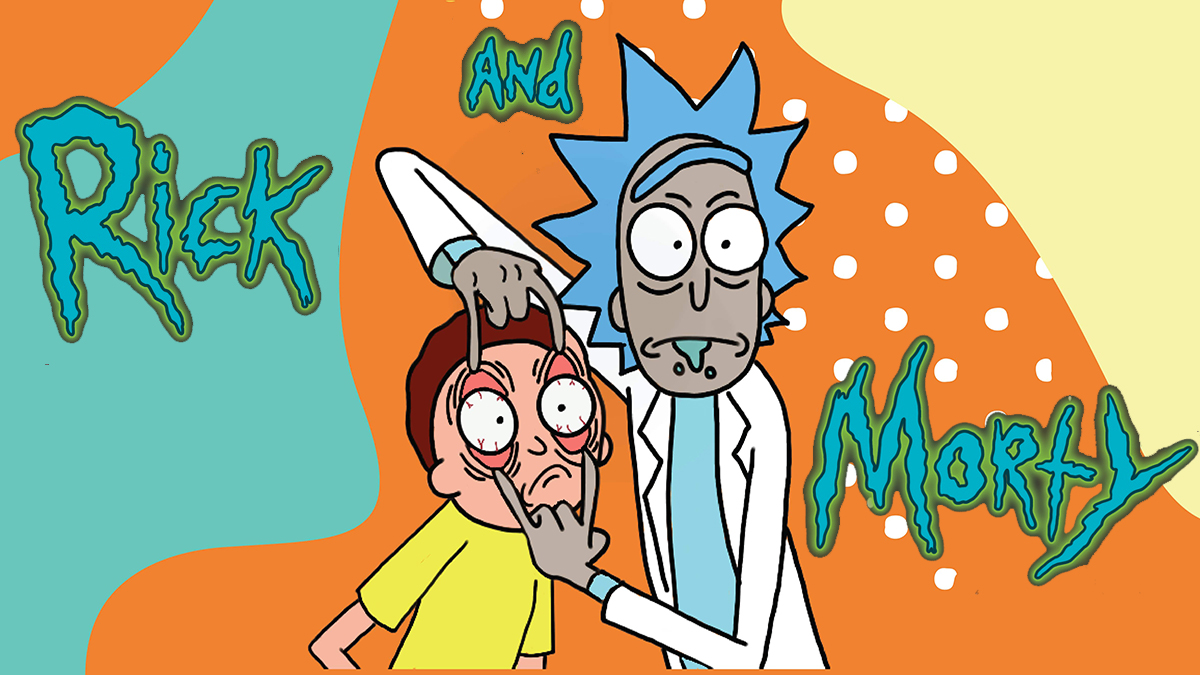 If you have been waiting patiently for a new Rick and Morty season to drop, the wait has almost come to an end. Your favorite sci-fi animated show is coming back to your screen along with the evergreen duo, Rick and Morty. The previous season had some of the show’s best episodes so far. Though some episodes were a miss, fans have braced themselves for Rick and Morty Season 6. Here is everything you can possibly expect from it.

Season 5 ends with Evil Morty exiting the Central Finite Curve and entering the real multiverse of infinite possibilities. This can only mean that what we have seen so far in the last five seasons was only the tip of the iceberg. There is so much more to uncover. The new season could explore universes where Rick isn’t the most brilliant person or superior. While we will continue to see more of Rick and Morty’s adventures, there is a possibility that we might just stumble across a universe where Jerry rules over the Earth. Wouldn’t that be an interesting change in pace?

How Is Marvel Connected To Rick and Morty?

The reality is that when we hear the term “multiverse”, the first thing that pops into everyone’s mind lately is Marvel. Why wouldn’t it? Phase four of Marvel has toyed with the multiverse concept, especially in the Loki TV show. However, just like in Loki, the sacred timeline was shattered.

In Rick and Morty, the Central Finite Curve was possibly shattered, which will lead to consequences. There is no telling how much inspiration Rick and Morty have taken from Marvel or vice versa, but there are definitely certain similarities that one can’t look past.

Will Evil Morty Be Back In Season 6?

Whether you like him or not, he will most likely appear in the new season since the last season ended with him. The creators probably won’t make the core of the storyline. But as mentioned before, his actions will be followed by consequences that might affect every character on the show.

Fans have had mixed feelings about Evil Morty. However, there is no denying that because this character is so far apart from the Morty we know and love. It makes Evil Morty all the more exciting and poses a real challenge to Rick. It would be interesting to see what the creators have in store for this character.

The Real Writers of Rick and Morty Season 6

This might seem unimportant at first glance, but the writers are most definitely the crux of Rick and Morty. And we have been given a comprehensive look at the panel of talented writers involved this season.

Apart from the Rick and Morty writers that we are used to; like Heather Campbell or Nick Rutherford, season 6 has a fresh new writer in the mix, and it is none other than the talented Alex Rubens, who has previously written one episode of Rick and Morty in season 2. Rubens was also kind enough to shed light on the other writers. Nonetheless, seeing what this bunch brings to the table and our screens would be interesting!

SEE ALSO: 10 Most Expensive Animated Films Ever Made

What New Characters Are There In Rick and Morty Season 6?

Rick, Morty, Summer, Beth, and Jerry will be around for as long as the show goes, or at least some variation of them from some universe. However, apart from these characters, the fans are anticipating new characters since the possibilities of crazier universes have opened up after the end of season 5.

Space Beth is still around, as is Evil Morty, along with Morty’s ex-girlfriend, Planetina. These characters might reprise their roles this season. Or maybe, there will be new characters, along with some very evil villains making their presence felt. It is only a matter of time before we find out!

If you have made it till the end, chances are you will binge-watch season 5 to refresh your memory before the start of season 6, which is precisely what we would recommend too!