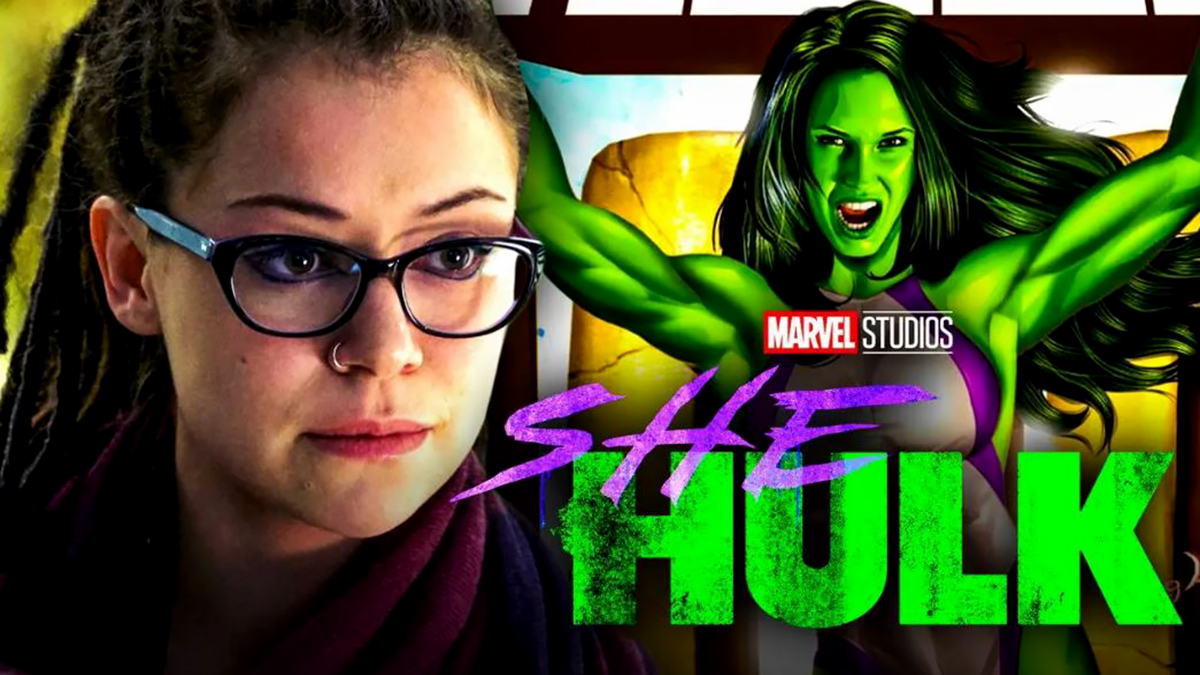 Whether or not you’re a fan of the Marvel Cinematic Universe, it is hard to miss the latest updates about their shows and films. While everyone is going gaga over phase four, we have reached the last show of this phase, which is none other than She-Hulk: Attorney at Law. Female representation has become a pivotal point lately, and She-Hulk feeds right into it. However, before you begin watching this show, here are some unknown facts about She-Hulk: Attorney at Law.

Something that can often be confusing is the timeline versus the order of release when it comes to Marvel. This is why it is important to know exactly when a show takes place. The head writer of the show reveals that She-Hulk takes place soon after Avengers: Endgame and Shang-Chi and the Legend of the Ten Rings, which means the events that occur in this show take place before Doctor Strange: Multiverse of Madness, Ms. Marvel, and Hawkeye.

It is likely that the show will take place sometime in 2024. For better or worse, She-Hulk is less likely to tie up into the whole concept of the multiverse, simplifying things for many viewers.

Jessica Gao is The Creator of She-Hulk: Attorney At Law

For many people, Jessica Gao is a household name. But those of you who don’t know her yet surely will after watching She-Hulk. Jessica is the head writer and creator of the show. However, this isn’t her first rodeo when it comes to the small screen and comedy.

In fact, she is one of the writers on the infamous show Rick and Morty and has written one of its most popular episodes, “Pickle Rick.” Apart from that, Jessica has also worked on shows like Silicon Valley and Corporate. If you didn’t trust that this show would have some great comedy, we surely hope you do now!

Marvel does a good job portraying strong women, for example, Natasha Romanoff, Wanda Maximoff, Peggy Carter, and Captain Marvel. Just like that, they have done the same with She-Hulk as well. In fact, She-Hulk ranks at number 13 of the 20 strongest Avengers. She is stronger than Captain America, Luke Cage, Namor, and even Vision.

So, if you are worried about whether or not she will be able to fight her enemies or do justice to her title, you can take a seat and relax. She-Hulk is a lot stronger than you think.

Is She-Hulk a Part of Avengers Yet?

It is unknown how many seasons of She-Hulk: Attorney at Law will eventually be produced, but MCU has plenty to explore with this character. In the comics, She-Hulk has been a part of the Avengers, Fantastic Four, the Defenders, and even S.H.I.E.L.D. The Disney show will focus on Walter’s coming into her own and learning more about her powers, which could mean that the next seasons show us different facets of her comic life.

Fans also hope that apart from She-Hulk: Attorney at Law, they will also witness this character in upcoming Marvel projects. It’s only a matter of time till we learn more about this.

Breaking the Fourth Wall in She-Hulk: Attorney At Law

Now, if you are a Marvel veteran, you know this is a big deal. However, if you’re new, here’s a little explanation. One of the most prominent examples of breaking the fourth wall in Marvel was in the famous fan favorite film Deadpool, which happened every time Deadpool looked straight into the camera to address the audience.

It isn’t a widespread occurrence in the MCU. But when it does happen, it truly becomes an important part, giving birth to several theories and easter eggs. As for She-Hulk, she has already broken the fourth wall in the first episode. Possibly, she will continue to do so. This She-Hulk trope dates back to a comic in the 1980s.

Undoubtedly, the cameos are one of the most anticipated parts of any Marvel film or show. As soon as Marvel announces the release of a project they’re working on, fans begin guessing who might appear in it. And it is only rarely that the MCU disappoints in the cameo department.

One of the most critical cameos will be of Matt Murdock, aka Daredevil. He already made a very brief appearance in the most recent Spider-Man film. However, according to the timeline, his appearance in She-Hulk will take before the events in Spider-Man: No Way Home. Apart from this cameo, some fans are also expecting a Fantastic Four cameo and Wong, who is best known for his role in Doctor Strange films.

She-Hulk is Different From Other Marvel Shows

Since She-Hulk: Attorney at Law is a part of the MCU and revolves around a new superhero, there will be plenty of action sequences. However, the main genre of this show is comedy. If you have watched the trailer, there is no doubt you have laughed a little already. And that is simply the preview of what’s to come in the following episodes. The creators are playing with a different format for this show, with shorter episodes. In fact, the show has already gained popularity as the first ever comedy series attempted by the MCU.

If you have been following all the Marvel shows and films, there is no doubt this one will be right on top of your watch list right now. Nevertheless, even if you are a new fan, She-Hulk: Attorney at Law would be a fun starting point to immerse yourself into this Universe!

2 thoughts on “She-Hulk: Attorney at Law – Secret Facts About The Marvel Show”