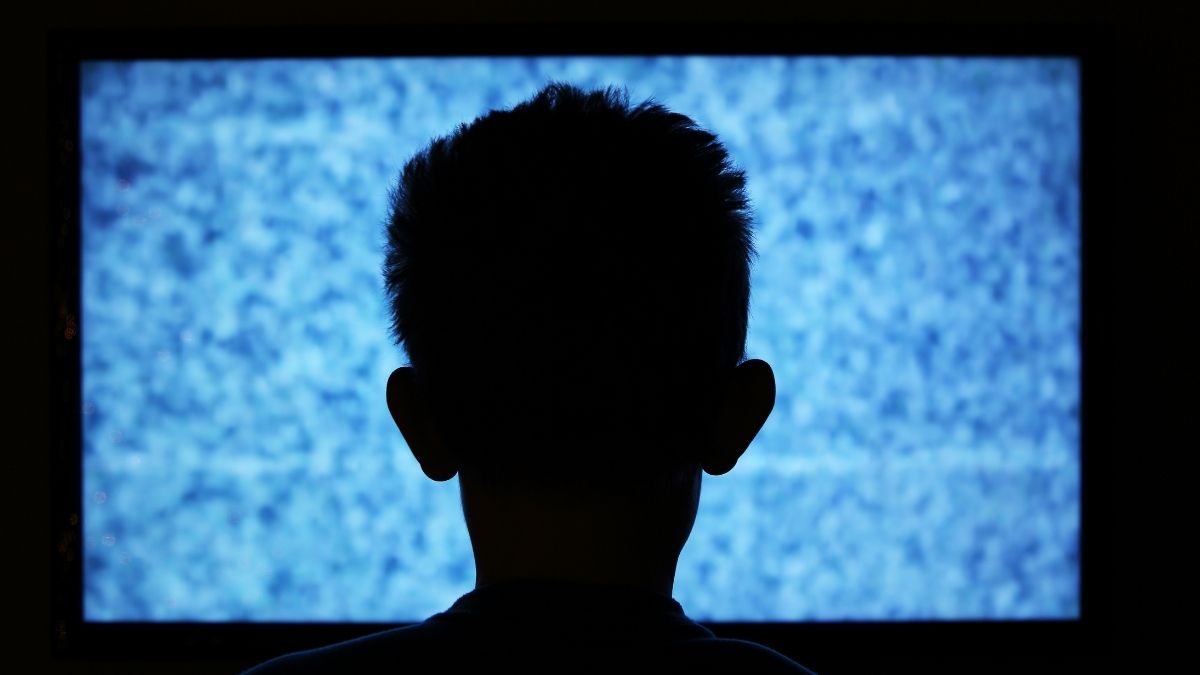 Are you gearing up to be an entrepreneur and foray into the world of business? Well, everyone needs inspiration, and as millennials, we often derive those copious doses of inspiration from movies. Thanks to OTT platforms, a gamut of diverse films and TV shows are just a click away.

Check out our best picks for movies and TV series to watch if you’re thinking about unleashing the entrepreneur in you.

Who hasn’t heard of this movie, right? Well, in my opinion, this should be the go-to movie for budding entrepreneurs. For the uninitiated, it revolves around how Mark Zuckerberg started his life as an undergraduate. Soon he went on to emerge as one of the youngest billionaires ever after inventing Facebook, the global social networking platform that took the world by storm!

The plot delves deep into how his climb up the ladder of success was not without its share of lawsuits and parting from friends. This movie will toughen you up for the road that lies ahead in life.

This series seeks to document instances of corporate greed and corruption in some of the world’s largest corporations within the global economy. With each episode, you get a close look at a case that unfolds through interviews and other footage.

It gives you a deep insight into infamous scandals such as Volkswagen, HSBC, Donald Trump, payday loan companies, and so on. As an aspiring entrepreneur, your takeaway from this series should be that one does not need to resort to exploitative ways to achieve success and power.

Based on the book Fire in the Valley: The Making of the Personal Computer, this film is based on the rivalry between Steve Jobs and Bill Gates between 1971 and 1997. The film was released in 1999, just when Steve Jobs had started to flourish in his second innings at Apple.

What makes it an engaging watch is how it shows the humble beginnings of two of the most iconic technology giants globally and chronicles the rise of two men who revolutionized the world of technology.

Spanning seven seasons, this show is set in a fictional law firm in New York City. It narrates the story of a talented college dropout who works as a law associate despite never having attended law school. The two protagonists, Harvey and Mike, are confident and bravado personified. You can take a lesson from the two in terms of how to deal with tricky situations with some quick-witted workplace humour.

The show serves as a lesson in perseverance, sticking to an ethical code of conduct, and the importance of solid communication. As a business holder, you would need oodles of negotiation skills, which you will get plenty from this show.

The Pursuit of Happyness

Based on the life of entrepreneur Chris Gardner, this movie is a true story that depicts his nearly yearlong struggle of being homeless with his son. During this phase, he went through a gruelling 6-month unpaid internship as a stockbroker.

Will Smith played the lead role to such perfection that it earned him an Oscar nomination. As an early-stage entrepreneur, you are bound to face hurdles. This movie will inspire you to chase your dreams amidst the most challenging circumstances.

If you are indeed a working home, this will hit the family too hard. Under the garb of a comedy, the show highlights the numerous challenges working moms have to face every day. Many tough-as-nails women entrepreneurs have a hard time trying to strike that perfect balance between their professional commitments and their baby. In my opinion, this sitcom is a must-watch to see how it portrays a not-so-idyllic reality without losing the humour part.

Often known by the “Greed is good” speech, this iconic film starred Michael Douglas. He bagged an Oscar award for his performance as the charismatic Gordon Gekko. The movie narrates the story of ambition and greed, so it should be a go-to movie for aspiring entrepreneurs.

You will learn how taking the unethical route for ambition’s sake always has its repercussions. As a young individual bitten by a business bug, it might be tempting for you to make morally questionable decisions. But the real challenge is to steer clear of shady ways, even in business.

In conclusion, these shows and movies can trigger the entrepreneur in you. You never know which part helps you climb the ladder of success.